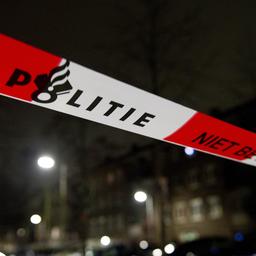 There are indications that the deceased man who was found on Sunday in the Almelo-De Haandrik canal in Bruchterveld (Overijssel) died as a result of a crime. The police reported this on Monday. It concerns 33-year-old Jihad Jafo from Enschede, who had been missing since December last year.

Passers-by saw something floating in the canal near ‘t Lijntje on Sunday afternoon and called the police. He concluded that it was the body of a deceased man. The remains were then transferred to the Netherlands Forensic Institute (NFI) to establish the identity of the victim.

Now it turns out to be Jafo, who has been missing since December 6. A friend last saw him that evening at a roundabout in Enschede, where he got into a car with a man. Jafo had seen the man and would have wanted to have a conversation with him, according to the friend. Since then there has been no trace of Jafo.

Police have previously said they believe the man is no longer alive. He may have been the victim of a personal or criminal conflict.