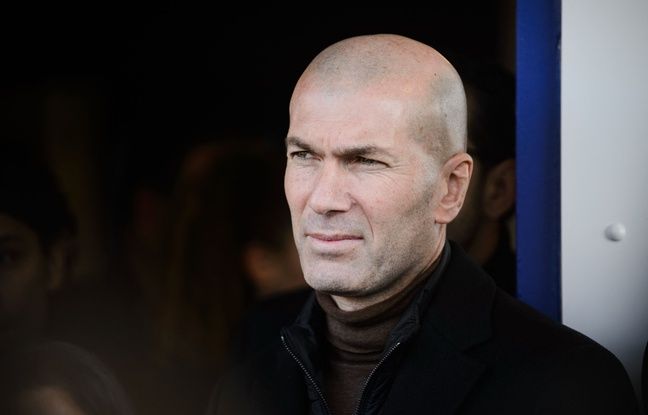 After Leonardo, Mauricio Pochettino is the next on the list of the great summer cleaning started by PSG, in the wake of Kylian Mbappé’s extension. If Luis Campos could take the post of sporting director, QSI has a dream about the future tenant of the bench. According to RMC Sportthe Emir of Qatar himself has started direct discussions with Zinedine Zidane, already contacted in December 2021.

If Zizou still sees himself as the successor to Didier Deschamps in the France team, he would be more attentive to Parisian proposals than last winter.

We can already imagine the head of Florentino Perez and the “Madridist” press if PSG were to recruit the former icon of Merengue, without a club since leaving Real a year ago.