War in Ukraine LIVE: The situation is “extremely difficult” in the Donbass pounded by the Russians… 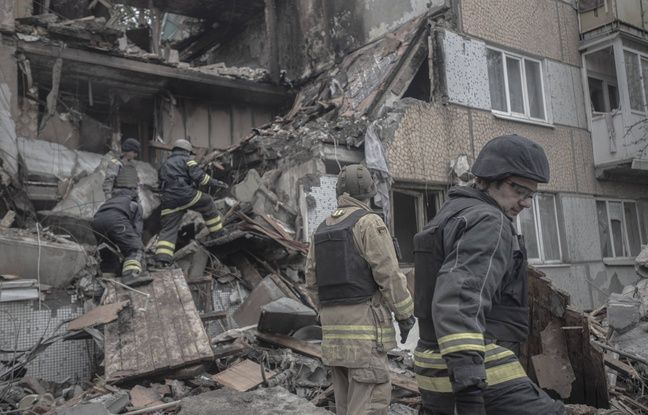 8:23 am: “The situation in the Donbass is extremely difficult”

According to Ukrainian President Volodymyr Zelensky, the current phase of the war, where the Russians are concentrating their efforts in the East, “will be bloody” but in the end it will have to be resolved “through diplomacy”. “Discussions between Ukraine and Russia will definitely take place,” he told Ukrainian television ICTV. He said he was once again ready if necessary for a meeting with his Russian counterpart Vladimir Putin, who has so far never followed up.

Volodymyr Zelensky, in his usual video message posted on Saturday evening, noted that the military situation had “not changed significantly” during the day “but it was very difficult”. “The situation in Donbass is extremely difficult,” he insisted.