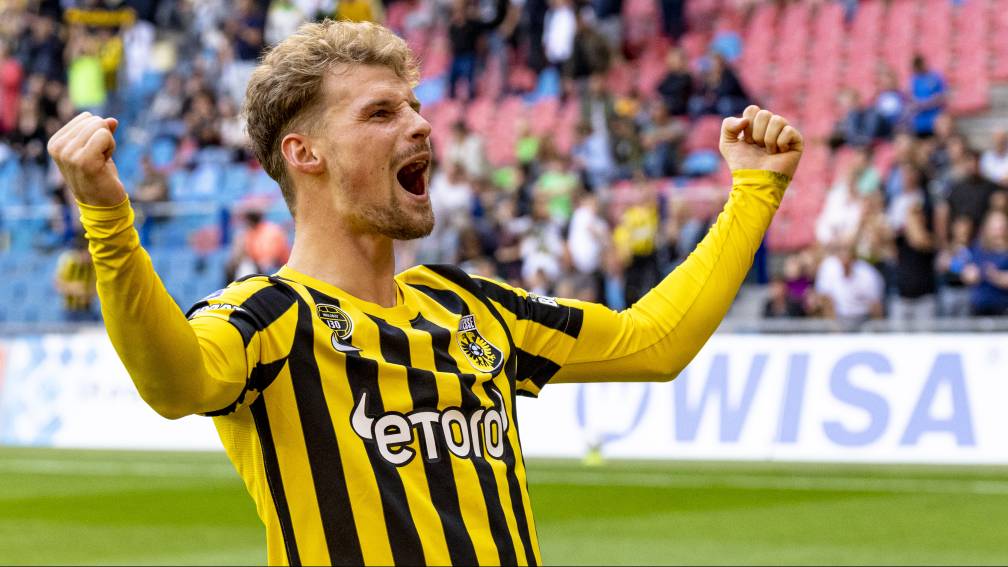 After a strong performance in the return against FC Utrecht, Vitesse has qualified for the final of the play-offs for European football. The team from Arnhem cleared the 3-1 deficit of the first leg in regular time and struck early in the extension with a third goal: 3-0.

In the final, AZ is waiting on 26 and 29 May, which reached the final earlier on Sunday at the expense of sc Heerenveen.

It took a while before Vitesse had cashed in on his great field dominance. Before half time, a wonderful instep shot by Million Manhoef made it 1-0. The left leg took it with his thigh and then rammed the ball out of the air into the goal.

After the break Sondre Tronstad made it 2-0 with an equally nice bang.