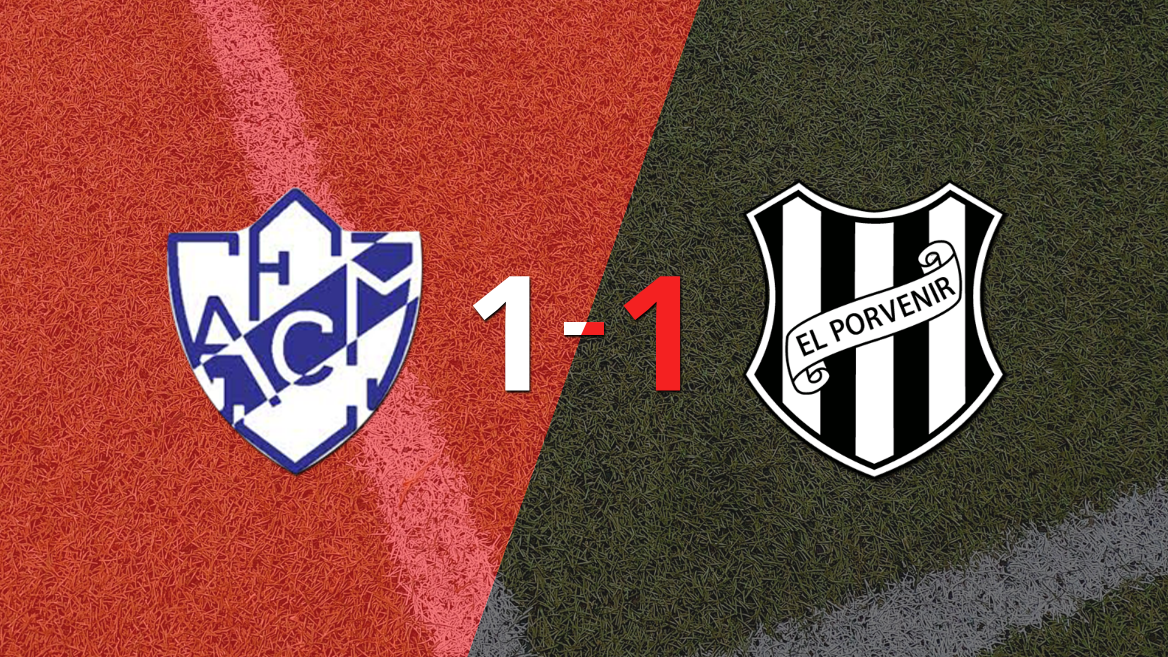 Midland and El Porvenir did not get differences in their meeting for date 16, held this Saturday at the Ciudad de Libertad stadium.

The designated referee for the match was Sebastián Habib.

Midland will visit LN Alem the next day, while El Porvenir will receive Liniers at the Gildo Francisco Ghersinich stadium.