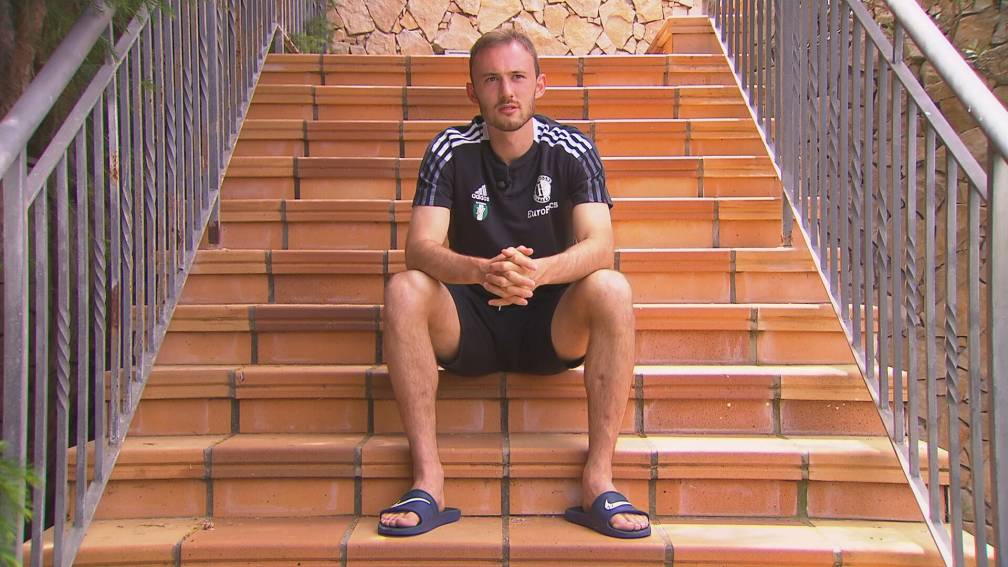 That work is mainly to let other players play better. With one or two ball contacts, Aursnes tries to put other midfielders or attackers in position. “I used to be more of a box-to-box midfielder, but I like my current role. I don’t care if other players are the star.”

However, his share in Feyenoord’s European success should certainly not be underestimated. Trainer Arne Slot calls the 26-year-old midfielder his ‘game accelerator’. “He sees solutions earlier than others. He needs few ball contacts to pass the ball forward and he can easily move the game from left to right.”

A description that Aursnes can relate to. “I think I can anticipate well and move quickly when I have the ball,” he modestly replies.

His game should not be called ‘tiki-taka’ by the Norwegian. He also rejects the comparison with FC Barcelona controller Sergio Busquets, again with that shy smile. “That’s really another level.”

Partly due to the good game of Aursnes, Jens Toornstra has often been on the couch in recent months. The Feyenoord captain is nevertheless very positive about trainer Arne Slot: