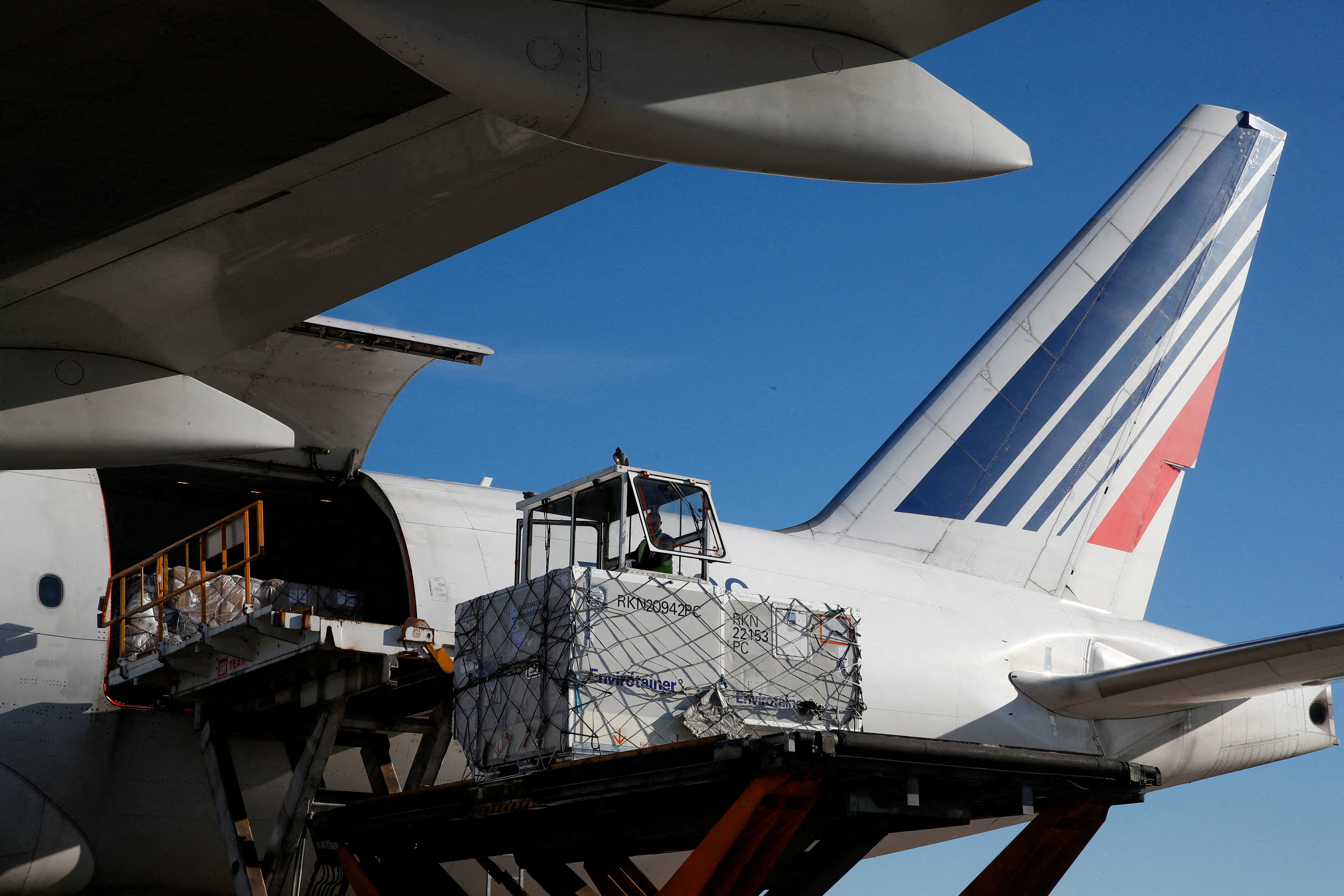 Air cargo is irreplaceable in certain cases, such as the distribution of vaccines, but it is small compared to maritime cargo REUTERS/Gonzalo Fuentes/File Photo

The three largest shipping companies in the world, with fat pockets thanks to the sharp increase in international shipping freight rates after the initial phase of the pandemic, and more so since the war in Ukraine, seek to consolidate dominance in global logistics buying planes or associating with airlines in order to achieve “vertical integration”, which in this case would be from the sea to the sky.

MSC (by Mediterranean Shipping Company), a Swiss shipping company founded in 1970 and which disputes the primacy of the sector with the Danish Maersk, added no less than 100 ships in the last 12 months to reach a fleet of 645 container ships and a cargo capacity of 4.3 million TEUS (measure equivalent to a 20-foot container).

Virgin of experience in air cargo, MSC flirts with ITA Airways (successor of the bankrupt Alitalia) to which in January it offered to buy the majority of the shareholding package. The Italian government, says the Quartz publication, wants to sell ITA, which only leaves it losing, by June at the latest, but to win the arm-wrestling MSC it must overcome high-flying competitors, including Air France. 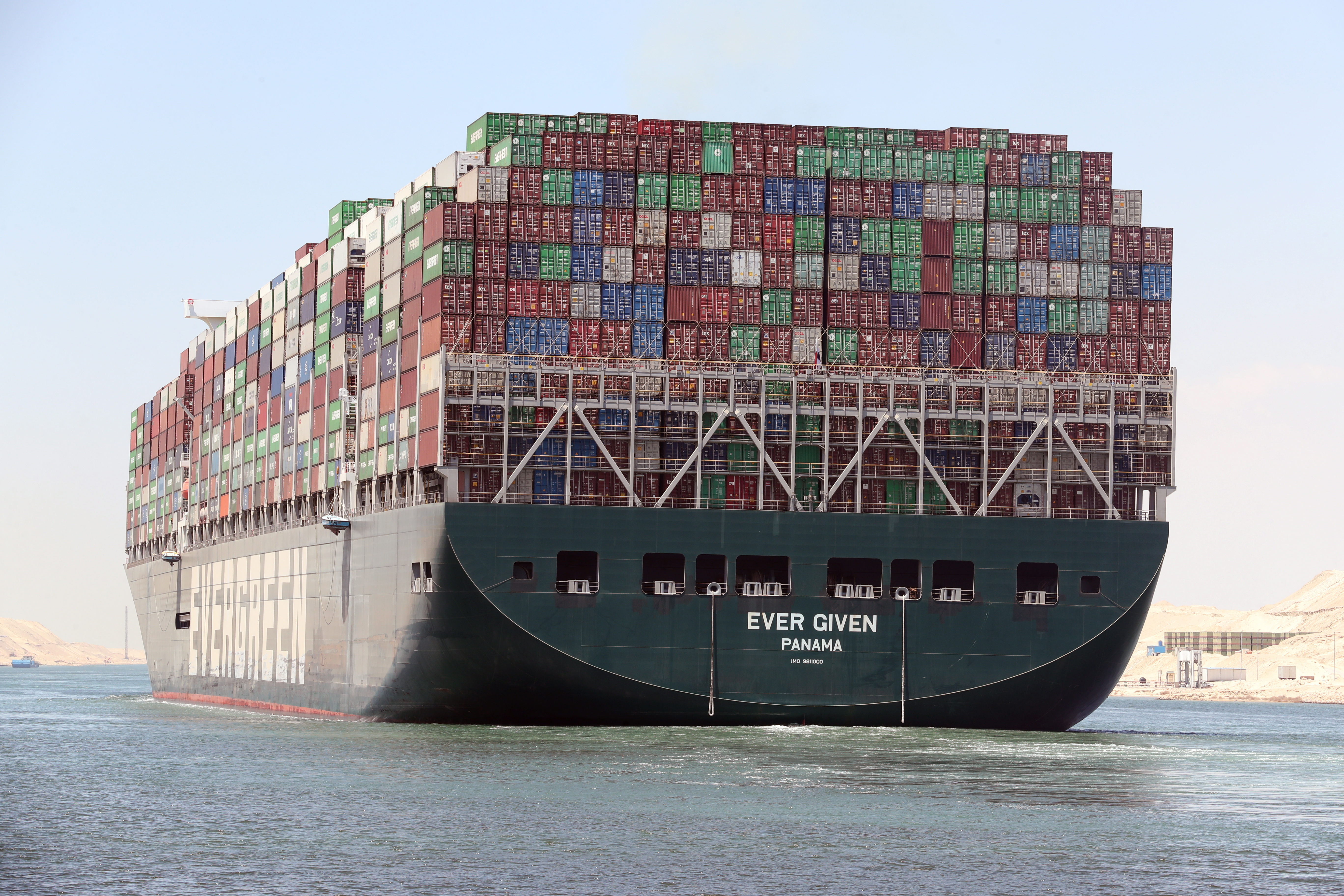 The container ship Ever Given, of the Evergreen shipping company, one of the 10 large shipping companies, which for a few days blocked the Suez Canal EFE/EPA/KHALED ELFIQI/File

In turn, CMG CMA (French initials for Compañía Marítima de Cargas and Compañía General Marítima, from whose merger it arose), third in the world ranking of maritime transporters, signed an alliance with Air France-KLM.

The agreement was announced last Wednesday and the shipping company, of French origin (so much so, that it is from Marseille) and implies that the companies will share cargo space: CMA CGM will be able to have space on the Air France-KLM planes, and they will be assured cargo capacity on the ships of the shipping company, which in turn bought 9% of Air France-KLM, which earned it a seat on the airline’s board of directors, of which it became one of the main shareholders.

CMA CGM is going fast: it launched its air cargo business in February 2021, after buying 4 Airbus cargo planes, in addition to ordering 4 from Boeing and 2 Airbus 350 supercargos, which are added to the 10 cargo planes that instantly meant the alliance with Air France-KLM. In addition to the twelve that he ordered and is waiting.

The Danish Maersk, which for 25 years was the undisputed number one, launched its own space race: it bought 2 completely new Boeing 777 freighters and leased 3 Boeing 767s from the Air Transport Services Group. She thus expanded her air cargo fleet to 15 aircraft, in addition to having bought Senator International six months ago, a broker that reserves air cargo space for its client portfolio. So important is the air arm, that last month the Danish shipping company consolidated all these assets into a subsidiary, Maersk Air Cargo, with which it plans to cover at least a third of the air cargo space it sells to its customers (the rest is chartered ). 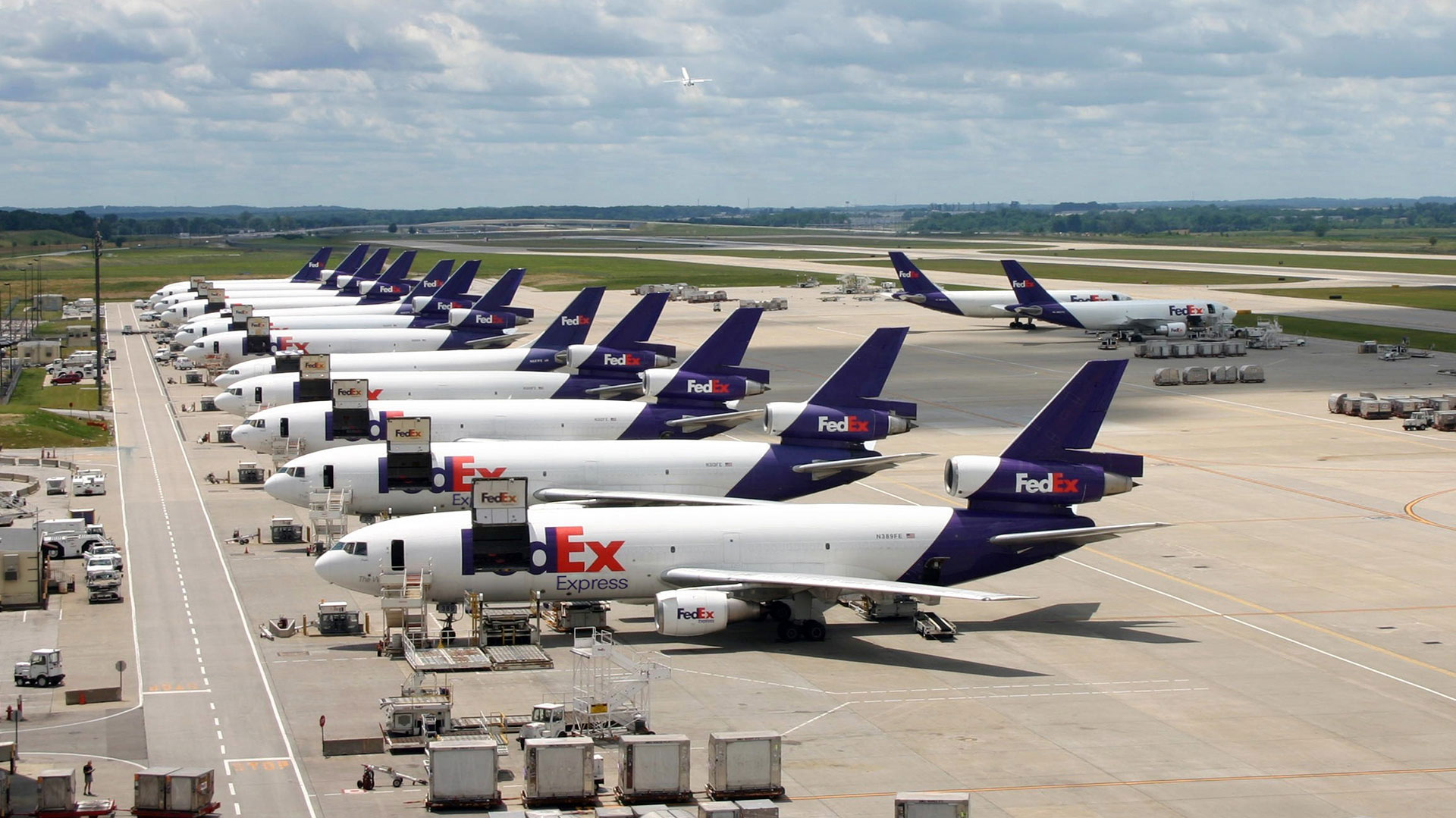 According to Rolf Habben, CEO of Happag Lloyd, the fifth largest shipping company in the world, it is very difficult to compete in air cargo with giants such as FedEx and UPS, which have fleets of hundreds of planes.

Other major players in maritime transport are China’s Cosco and Germany’s Hapag Lloyd, whose CEO, Rolf Habben, ruled out at a press conference last February the possibility of venturing into air cargo transport, dominated by giants such as the US companies FedEx and UPS, which has hundreds of cargo planes.

If you look at the air cargo capacity that you get with 6 or 10 planes, Habben said, it’s not something that automatically makes you a big cargo air carrier. Therefore, he explained, “we remain skeptical.”

This does not seem to be the case of the three shipping companies that occupy the podium and were the big winners of the consolidation that has taken place in the last two years in the main business, maritime cargo. 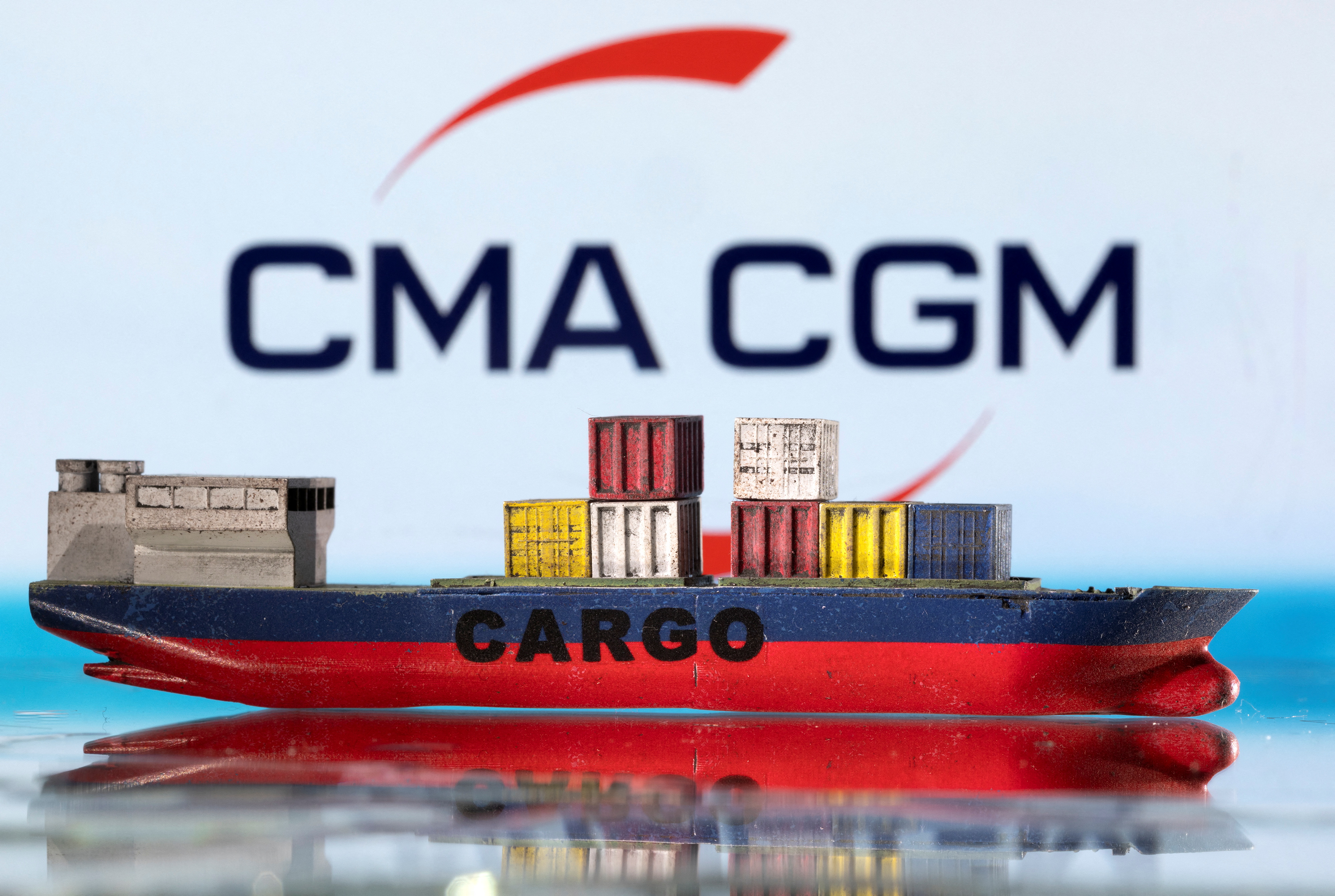 A representation of a freighter from CMA CMG, the world’s third largest shipping company, which made an alliance with Air France-KLM REUTERS/Dado Ruvic/Illustration

Although slow and heavy, the sea continues to outperform airspace as the main route for transporting cargo and even global communications: more 98% of international data traffic.

Triple impact houses: how are the real estate projects that are the axis of environmental, social and economic developmentAn Argentine created a platform for rentals in the US, invoices USD 100 million and has the same partner as AirbnbUnchecked inflation: the fixed cost of keeping a car in the City has skyrocketed 40% since the beginning of the year