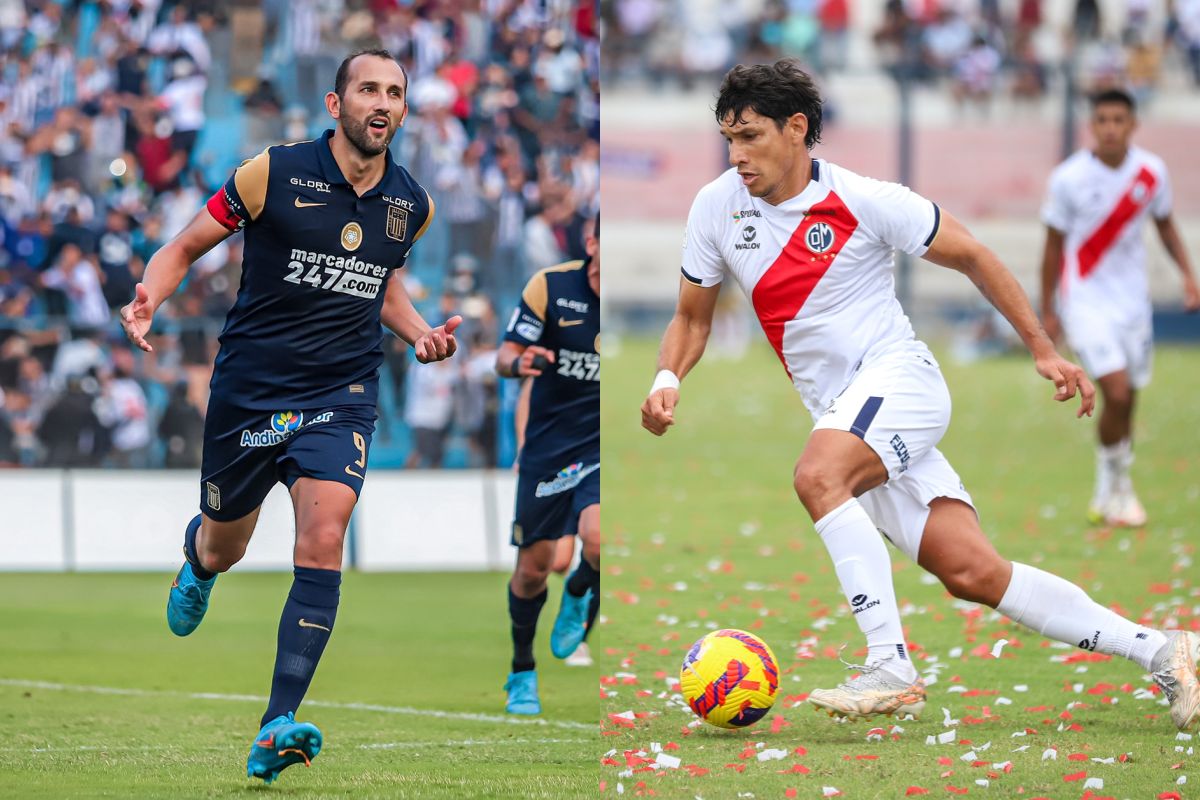 Alianza Lima vs Deportivo Municipal LIVE. ‘Blue and Whites’ visit the ‘ediles’ at the Iván Elías Moreno Stadium in Villa El Salvador for matchday 15 of the 2022 League 1 Opening Tournament. Follow the match minute by minute.

06 ′ Lavandeira himself finished off and Sotillo responded well.

05′ Lavandeira won a dangerous free kick in favor of the visit.

02 ′ Great pass from Concha and Barcos, the first for Alianza Lima is lost.

The team from La Victoria hopes to ratify its good moment in League 1 after chaining six consecutive wins against UTC, Universitario, Cantolao, Carlos Stein, San Martín and César Vallejo that allowed it to climb positions in the table after adding 18 points to be located in seventh place in the standings with a total of 23 units.

The blue and white club has its sights set on the local tournament after its premature elimination with an early date in the Copa Libertadores as a result of the 2-0 defeat against Fortaleza of Brazil at the National Stadium in Lima. In addition, they ran out of chances to fight for third place for a place in the South American and confirm that they will be last in their group.

Table of positions of the date 15 of League 1

Alianza is five points behind the leader Melgar who faces Ayacucho FC for the current day. Likewise, with a win they have the opportunity to beat Universitario and Sporting Cristal who tied at the Monumental stadium. In addition, reaching third place after the triumph of Cienciano and waiting for the result of Alianza Atlético that is measured with Atlético Grau.

On the contrary, Municipal needs to become strong at home in Villa El Salvador to reverse the poor run of results after suffering four straight defeats that relegated it to ninth place, after being the leader and protagonist of the national contest in the first dates of the Apertura. 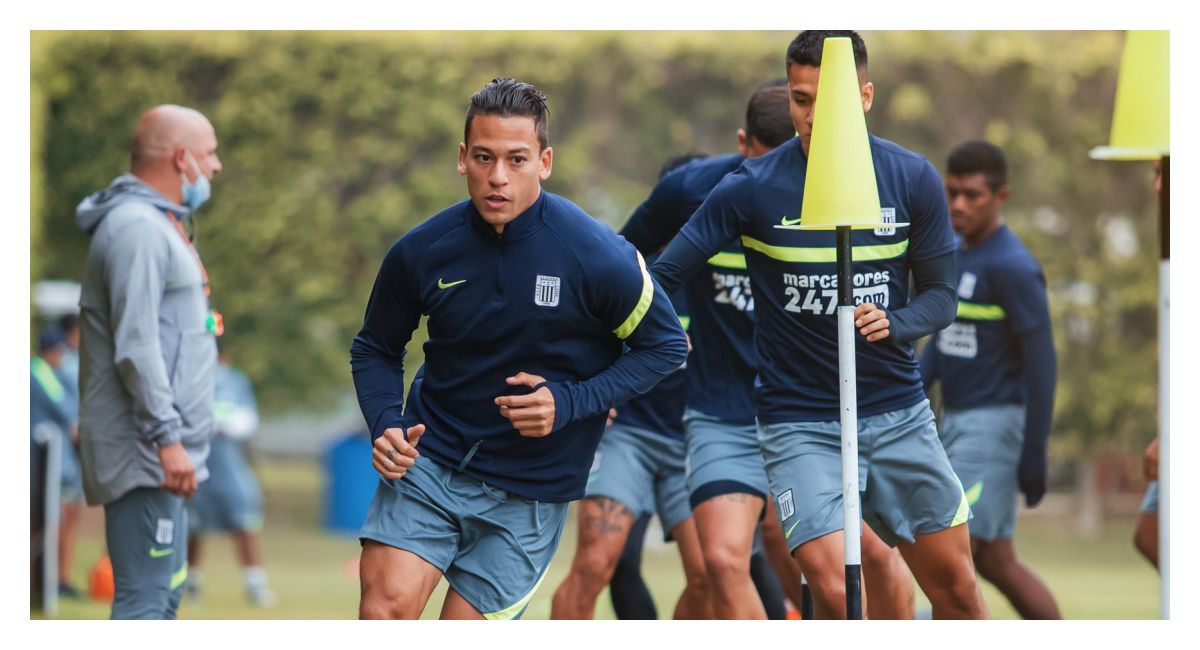 The broadcast of the match between Alianza and Municipal will be in charge of Gol Perú by Movistar Tv on channels 14 and 714 HD. In addition, via streaming through the Movistar Play application.

Table of the Copa Libertadores after River’s victory against Colo Colo and the defeat of Alianza with Fortaleza by the FGol Group badly annulled ‘Canchita’ Gonzáles: unusual collection of the line in Universitario vs Sporting Cristal by Liga 1Roberto Mosquera apologized to the fans of Sporting Cristal and assured that they want to divide themUniversitario is the club that has brought the most fans to the stadium so far in Liga 1Alianza Lima highlighted the attendance of fans in the Copa Libertadores and Liga 1: “Once again and without discussion”Universitario will maintain the point gained before Mannucci: FPF declared unfounded claim by Andy Polo