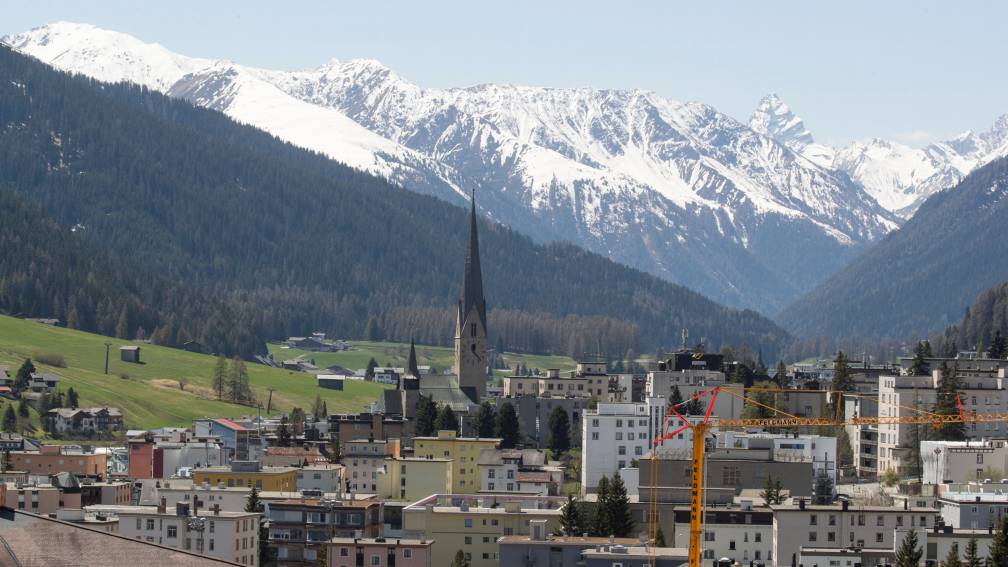 About 2500 participants discuss varying themes and global issues during public lectures and discussions, private sessions and tête-à-têtes. “The week is quite overwhelming,” says Mark Vernooij, partner at leadership institute THNK. He was present in Davos a few times. “In a short time you meet a lot of people in person and that works very efficiently. The goal is to bring people together to make the world a little better.”

Davos offers the perfect opportunity for this, because leaders from politics, business, science and activism come together no other place. And when everyone goes home, agreements have been made about the energy transition, poverty reduction or digitization. At least, that’s how the WEF likes to present it.

“It’s a place to do business. Everyone uses it for their own purpose,” says Swedish researcher Adrienne Sörbom. She is one of the authors of Discreet Power, How The World Economic Forum Shapes Market Agendas. CEOs also say it’s a great place to meet others at the top.

Politicians also like to be guests. Although Joe Biden, Boris Johnson, Emmanuel Macron and Xi Jinping are missing this year, dozens of dignitaries are still coming, including Prime Minister Rutte. Sörbom: “A discreet form of diplomacy can be practiced, which is not possible in other places. And sometimes the WEF is successful in that.”

She mentions 1992, when Nelson Mandela first appeared together with South African President De Klerk. The rapprochement between Greece and Turkey in the 1980s is also attributed to Davos. “They can talk to each other in a casual atmosphere and politicians like it there,” says Sörbom.