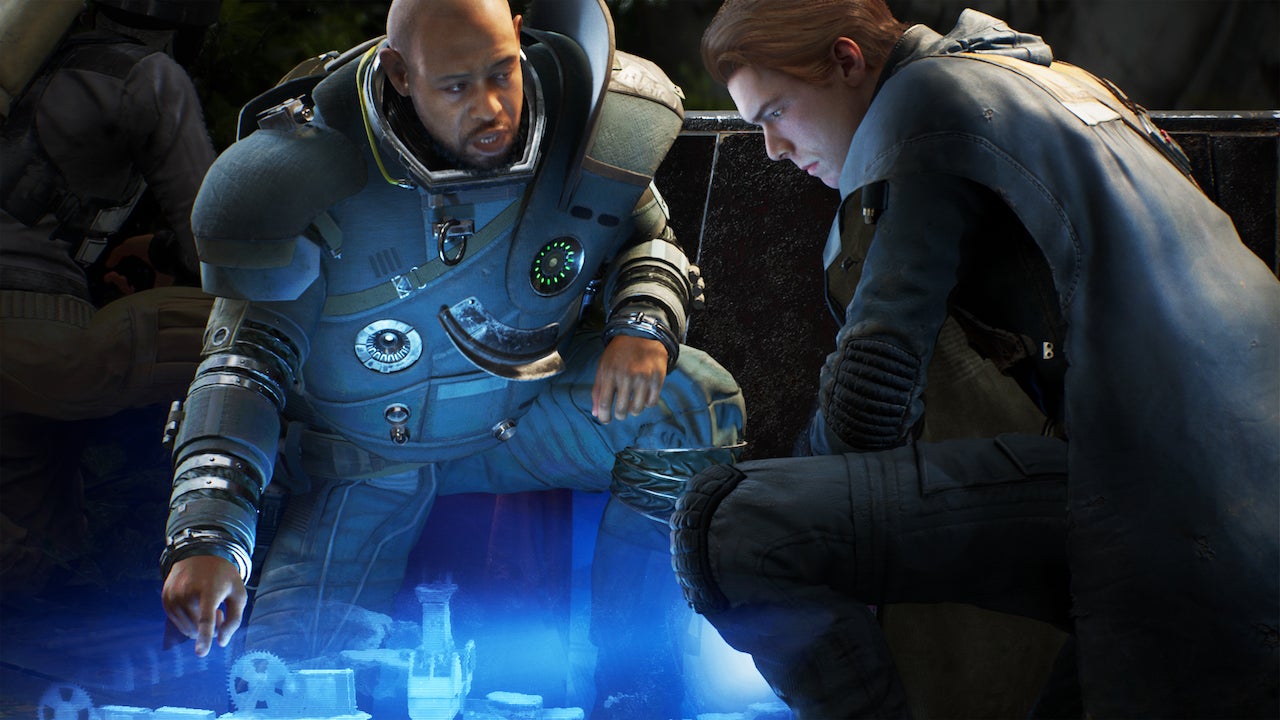 According to puck lawyers from NBCUniversal and EA spent weeks negotiating how that merger would go. The general proposal stated that the Roberts family would take control with Andrew Wilson as CEO.

If Wilson actually became the executive boss, there would be a senior role within Comcast for NBCUniversal CEO, Jeff Shell. Shell would also have been involved in the talks.

In the last month of talks, it emerged that the deal would not go through due to disagreements over the price and structure after the merger. Now EA is reportedly in talks with other major companies such as Disney, Apple, and Amazon about a possible acquisition.

EA already approached Disney in March to build a “deeper bond” instead of just making licensed deals like the Star Wars games do.

EA spokesman John Reseburg did not comment on the rumor, but said: “We are proud to be able to negotiate from a strong position. We have a portfolio of beautiful games around strong IP made by incredibly talented teams. In addition, we have a network of half a billion players. The future is bright as far as we are concerned.”

NBCUniversal shut down with its gaming branch in 2019just three years after it was founded.