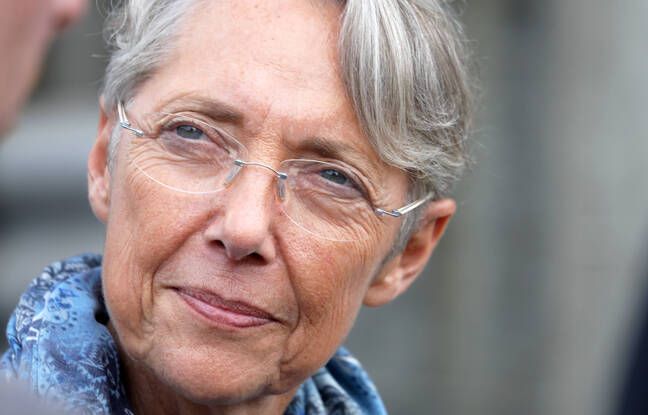 A job yes, but conditional on electoral success in June. The ministers who are candidates for the June legislative elections and who will be beaten will have to leave the government, the Elysée said on Sunday, in accordance with a rule already enacted in 2017 by Emmanuel Macron.

“Yes”, they will have to resign, replied the presidency questioned by AFP, confirming information from Figaro and specifying that this rule would also apply to Prime Minister Elisabeth Borne, candidate for the first time for universal suffrage in Calvados .

Fourteen ministers, including Republican defector Damien Abad, just appointed to Solidarity and who finds himself facing charges of rape, are candidates for the legislative elections which will take place on June 12 and 19.

This rule, which is not included in any constitutional text, has been applied de facto since the election of Nicolas Sarkozy in 2007. Alain Juppé, then Minister of Ecology and number two in François Fillon’s government, had to resign after having been beaten in the legislative elections in Bordeaux.

Cases of Monkeypox in Peru increase to 15

Hurricane Bonnie LIVE: Trajectory and news at the moment