Luis Advíncula praised for ‘Pollo’ Vignolo in Boca Juniors vs Tigres: “Miraculous removal of the Peruvian” 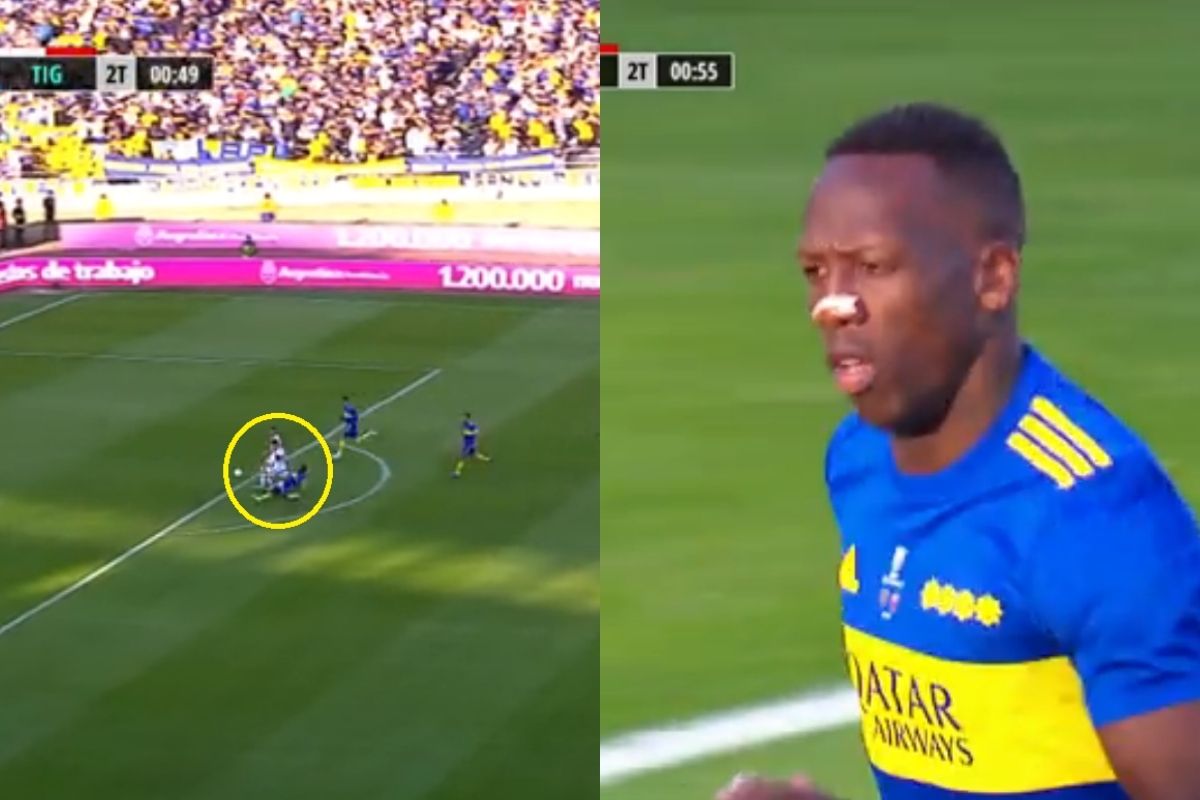 Luis Advíncula is a starter against Tigres and he showed off with a recovery.

Boca Juniors beat Tigres 1-0 for the final of the Argentine League Cup. The ‘Matador’ came out in search of matching the commitment in the complementary stage, but ran into a high level of Luis Advíncula. The Peruvian recovered a ball on the edge of the area that could have ended in a goal. Therefore, the narrator ‘Pollo’ Vignolo highlighted the action of the national defender.

It happened seconds into the second half. The ‘bostero’ team attacked from the left, but lost the ball and Tigres came out quickly. Alexis Castro drove the ball and wanted to filter a pass, which collided with a rival and changed direction. The ball made a strange bounce and complicated Luis Advíncula. ‘El Rayo’ accelerated and stretched his leg to stop the attack.

Immediately, the compliments arrived from the narrator Sebastián ‘Pollo’ Vignolo. “Gentlemen with what is fair, Advíncula’s life was risked, a miraculous crossing of the Peruvian”. With this great removal of the ‘Inca’, Boca continues to dream of lifting the trophy for the first half of the ‘gaucho’ championship.

Luis Advíncula is adding his 13th match in the local tournament so far this season. If the result is upheld, he would get his second title with a ‘xeneize’ shirt. Previously, he lifted the Argentine Cup after beating Talleres in a penalty shootout in 2021.