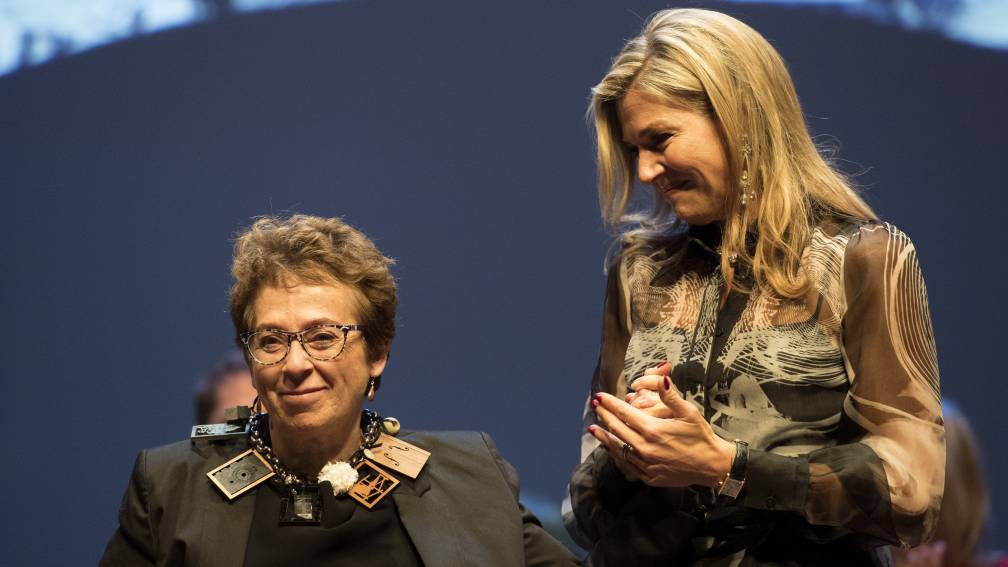 Filmmaker Heddy Honigmann has passed away at the age of 70. Her family informed the ANP news agency. Honigmann had been ill for some time, suffering from MS and cancer.

Honigmann has made dozens of feature films and documentaries. She twice won a Golden Calf for her documentaries: in 2000 for Crazy and in 2006 for the film Forever. Other titles include Metal and Melancholy, O Amor Natural, The Underground Orchestra, Chimeras and Goodbye.

Honigmann was born in 1951 in the Peruvian capital Lima. At the end of the 1970s she settled in the Netherlands. In 2016 she received the Prince Bernhard Cultuurprijs.