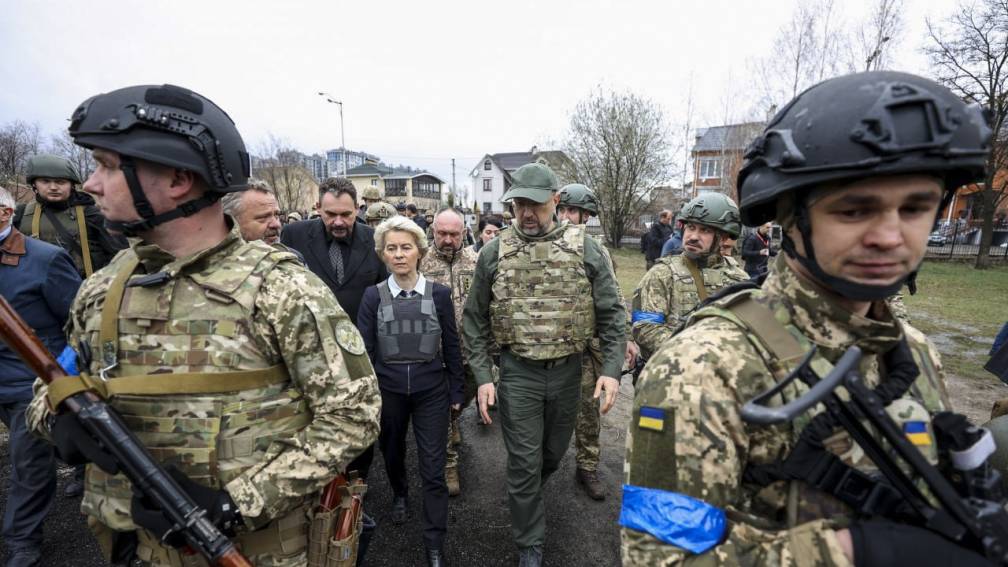 Van Boven is skeptical about the number of dignitaries who have traveled to Ukraine in recent months. “The Marechaussee often has discussions about whether such a visit is necessary. Ultimately, it is our people who run the greatest risk.”

The interests of security and dignitaries often clash; for example, the Marechaussee would prefer that no one knows about the visit. “But there are politicians who want to show they are there, and a diplomatic mission can have an interest in notoriety.”

Former ambassador and top diplomat Robert Serry recognizes that tension. He worked for the UN in Jerusalem and was given permanent security there. He regularly traveled to the Gaza Strip. “I certainly had conflicts at times with the person who decided whether or not I could go somewhere. Sometimes I thought I really had to go, and then I did.”

Serry found such visits exciting, but always had faith in his security. “I knew that when I went somewhere, everything was covered as best I could.” He did not feel threatened quickly, except for the time he entered the Gaza Strip and was informed that the Israelis would resume shelling. He immediately turned around.

“Then you are in a precarious situation. On the way back to the border post we already saw the missiles flying,” says Serry. “The same can happen in Ukraine. If you are in the wrong place at the wrong time, no security guard can guarantee your safety.”

It is ultimately a duel between security and the dignitary, former security guard Van Boven also knows. “A dignitary has to trust us, but we also have to explain well why something is or is not possible. It is a collaboration: relying on judgement, intention and expertise.”

Boris Johnson was one of the first heads of government to visit Kiev: