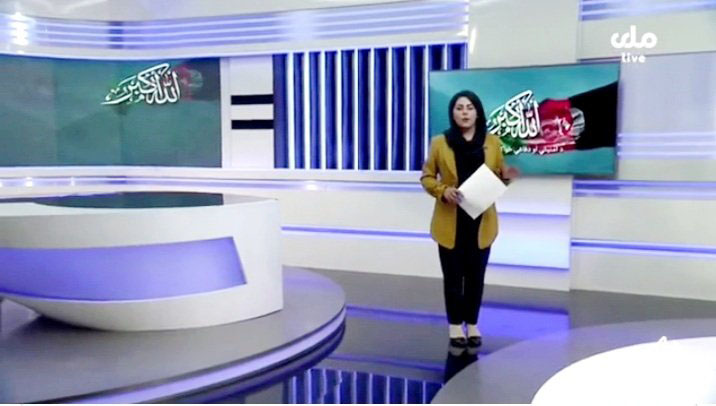 The Taliban Ministry for the Promotion of Virtue and Prevention of Vice announced that this Sunday the order by which Afghan journalists must cover their faces when appearing on television will come into force.

“The decision is final and there is no room for discussion on this issue,” a spokesperson for the Ministry told the network. Tolo TV.

The order has been moved days after the Taliban announced new regulations on the use of hijab and burqa, openly criticized by the international community for the impact on the rights and freedoms of women and girls in Afghanistan.

Aaisha, a well-known Afghan presenter and journalist, said in an August last year interview with The Guardian who has seen his life’s efforts crumble in what seemed like seconds.

“For many years, I worked as a journalist to raise the voice of Afghans, especially Afghan women, but now our identity is being destroyed and we have done nothing to deserve this,” she said. 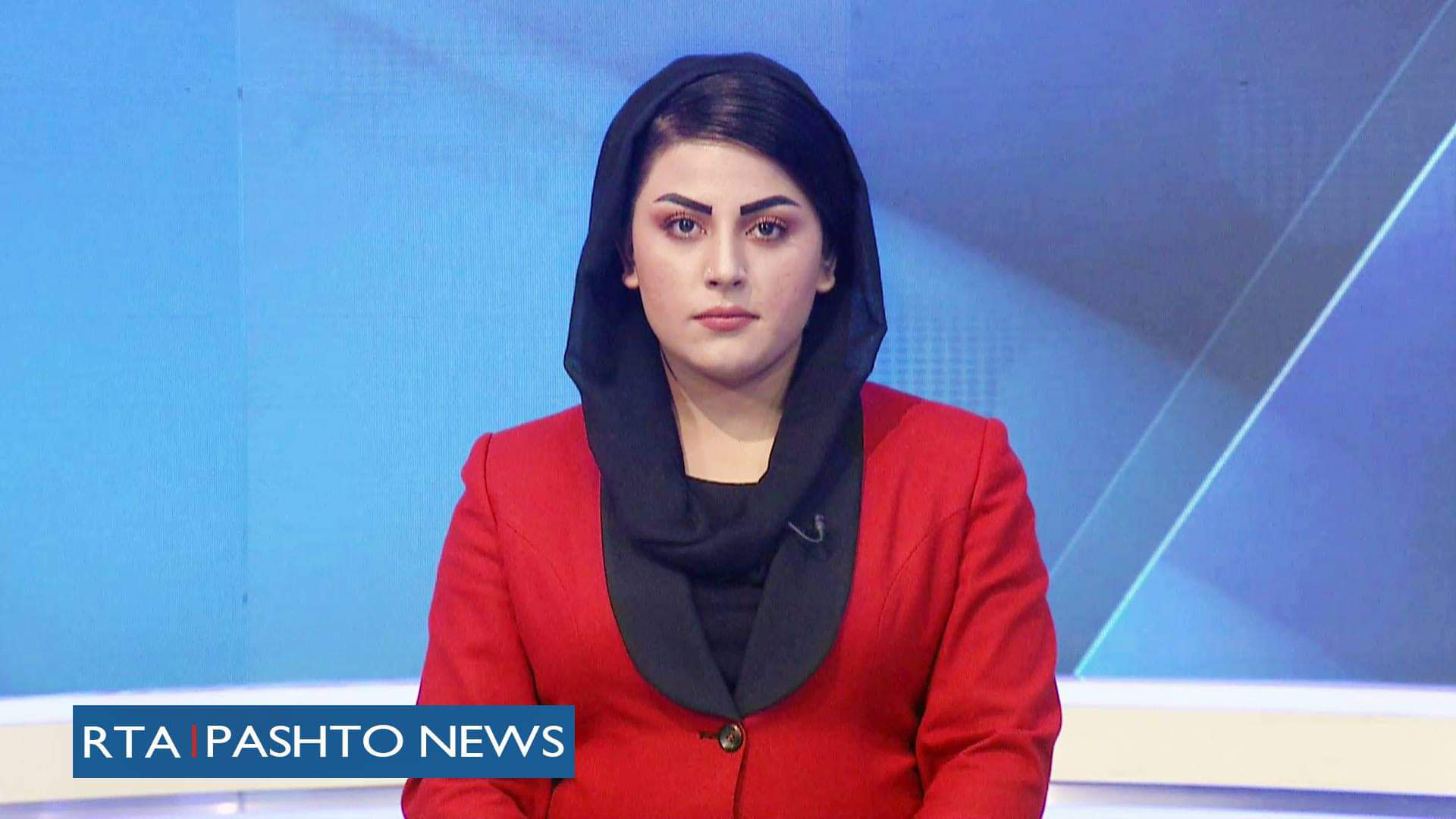 “In the last 24 hours, our lives have changed, we have been confined to our homes and death threatens us at all times,” he said.

The first changes had already become noticeable at the beginning of the Taliban government with foreign journalists, who had to start covering their heads to go on the air.

At that time, the images that showed joint managers such as Clarissa Ward, of the American network, went viral. CNNor Charlotte Bellis, from Qatari television Al Jazeera, while reporting from the streets of the Afghan capital wearing the hijab, a type of veil that covers at least the head and chest and leaves the face uncovered.

When the Taliban took power again in August, they promised to respect the rights won by women during the last 20 years, but in practice these have been curtailed, with various limitations when it comes to working and studying. 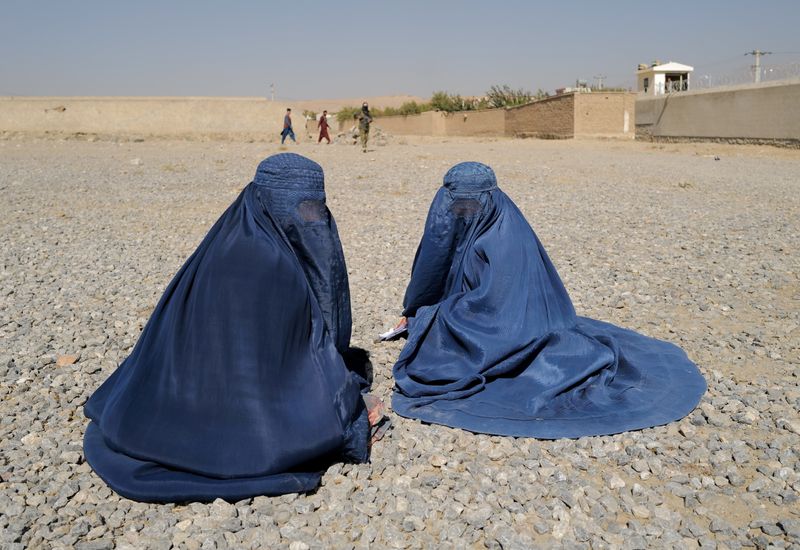 The Taliban regime has also excluded women from positions of political power.

Afghanistan was already in 2011 the worst country where a woman could live, according to a survey by the Thomson Reuters foundation, and now everything indicates that the situation for them is only going to get worse.

When the Taliban held power between 1996 and 2001, women could not leave the house without a male escort. They also couldn’t work and the girls didn’t go to school. Those accused of adultery were flogged and stoned to death.

(With information from Europe Press)

The resurgence of piracy, how do the criminals who are currently plaguing the Gulf of Guinea operate? The United States and Europe facing the result of the election and the defeat of Hezbollah in Lebanon“The regime changed, go home”: a journalist Afghan denounced that the Taliban did not let her enter the channel where she works