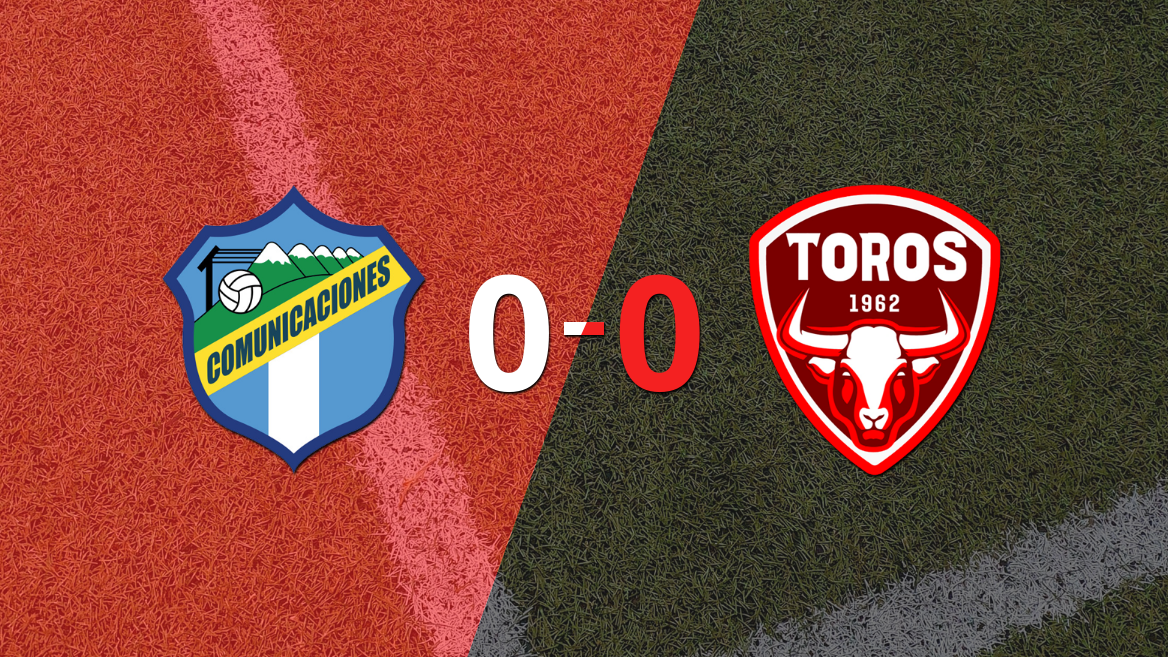 Communications and Malacateco failed to open the scoring in the match corresponding to semifinal 1, played this Saturday at the Doroteo Guamuch Flores stadium.

The figure of the meeting was Carlos Castrillo. The Communications FC defender was important.

Another of the key players at the Doroteo Guamuch Flores stadium was Rubén Silva. The Malacateco goalkeeper had a great performance against Comunicaciones FC.

The Communications coach, William Coito, arranged a 4-4-2 formation on the field with Fredy Pérez in goal; Stheven Robles, Nicolás Samayoa, José Corena and Alexander Larín in the defensive line; Karel Espino, Rodrigo Saravia, José Contreras and Oscar Santis in the middle; and Andrés Lezcano and Juan Anangono in the attack.

For their part, those led by Roberto Hernández stood with a 4-4-2 strategy with Rubén Silva under the three sticks; Raúl Calderón, Wilson Godoy, Kevin Ruiz and Edwin Fuentes in defense; Yonathan Morán, Jorge Laparra, Kevin Ramírez and Nelson Andrade in midfield; and Diego Ávila and José Ochoa up front.

The designated referee for the match was Bryan López Castellanos.