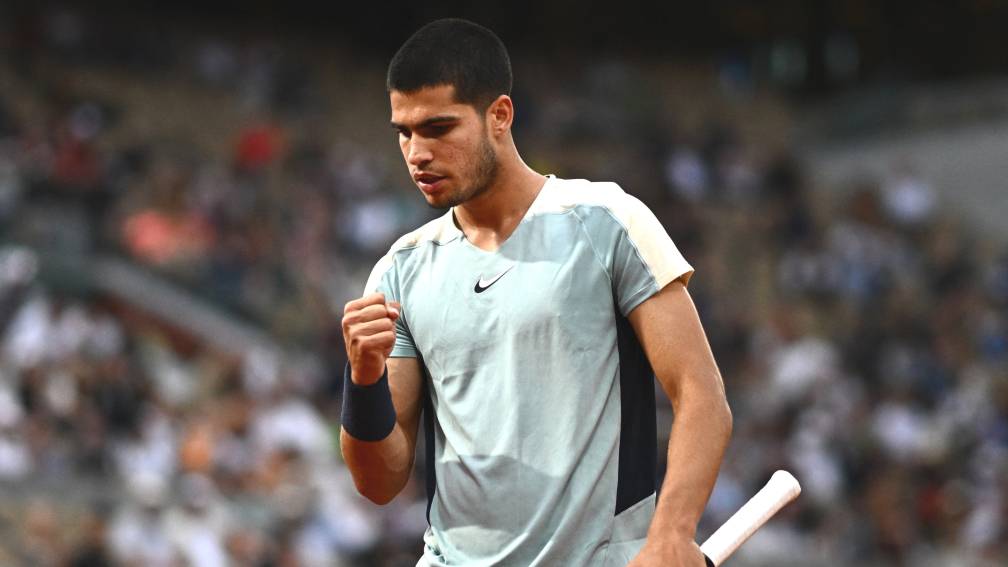 Although the result suggests that he had little trouble with the Argentinian, Alcaraz was still put to work by the global number 141.

Londero was able to keep up with the pace of the super talent from Murcia, played good points, but the class and power of Alcaraz were the deciding factor. He did not encounter a single breaking point in the match. Alcaraz plays in the second round against compatriot Albert Ramos.

Third-seeded Alexander Zverev also made it to the second round without losing a set. The German was too strong for the Austrian Sebastian Ofner: 6-2, 6-4, 6-4.

Zverev is having a great clay-court season with a place in the final in Madrid and semi-finals in Monte Carlo and Rome. He owes this partly to the tips of his coach Sergi Bruguera, who won Roland Garros twice (in 1993 and 1994).

Deciding match for Serie A title with equal number of points

Van Vleuten announces farewell and will stop cycling after 2023