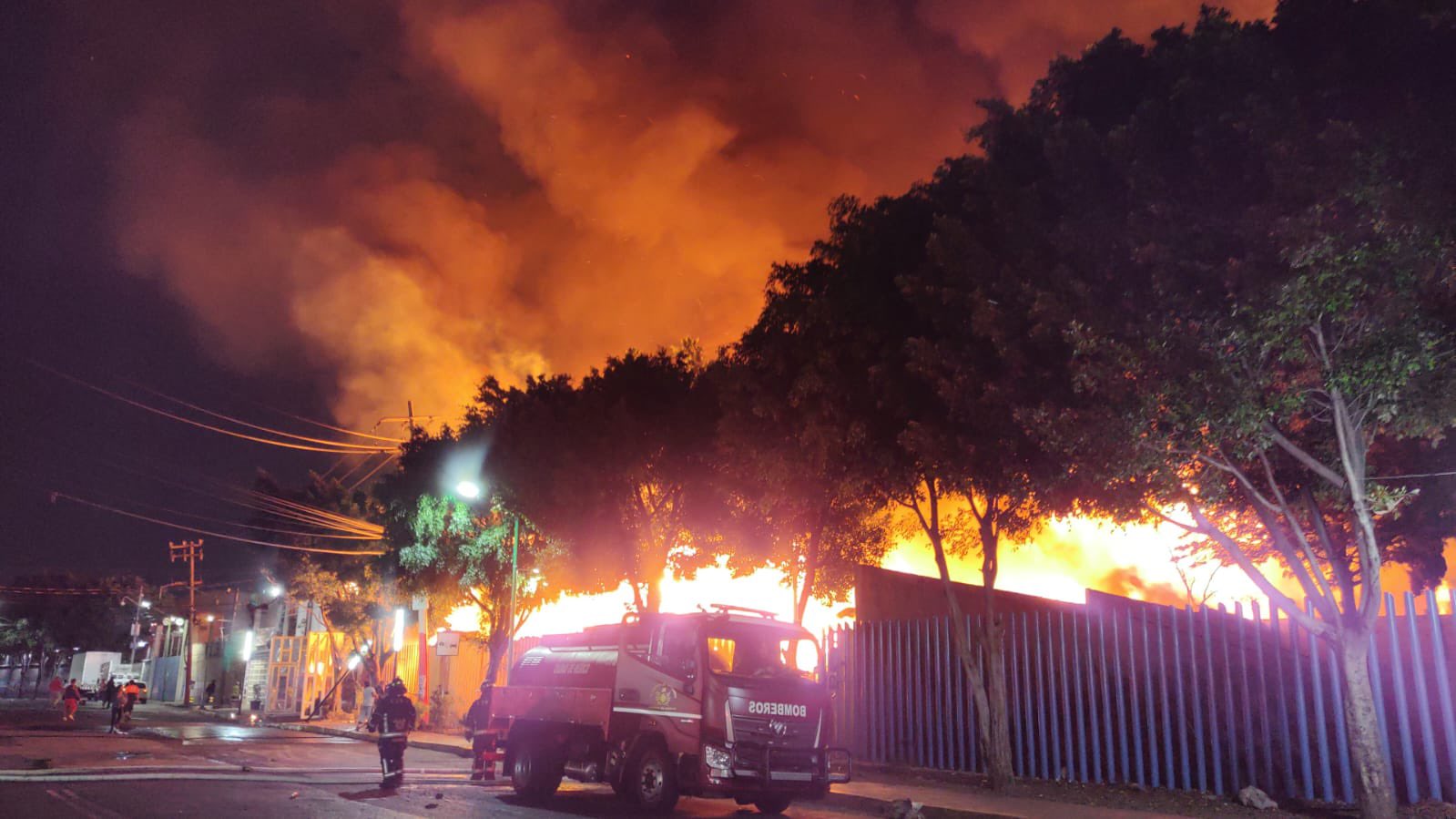 During the early hours of this Sunday, May 22, a strong fire was reported in a warehouse in the Unidad Ejército Constitucionalista neighborhood of the Iztapalapa mayor’s office.

So far there are no official data on victims or the causes of the fire. It is understood that the corresponding authorities are working to control the incident.

According to the official account of Twitter belonging to the Firefighters of Mexico City, it was a “large amount of wood fire”, in which they are working.

Through social networks, neighbors near the area shared large amounts of videos and photographs in which you can see huge columns of smoke at the same time as the strong intensity of the flames. 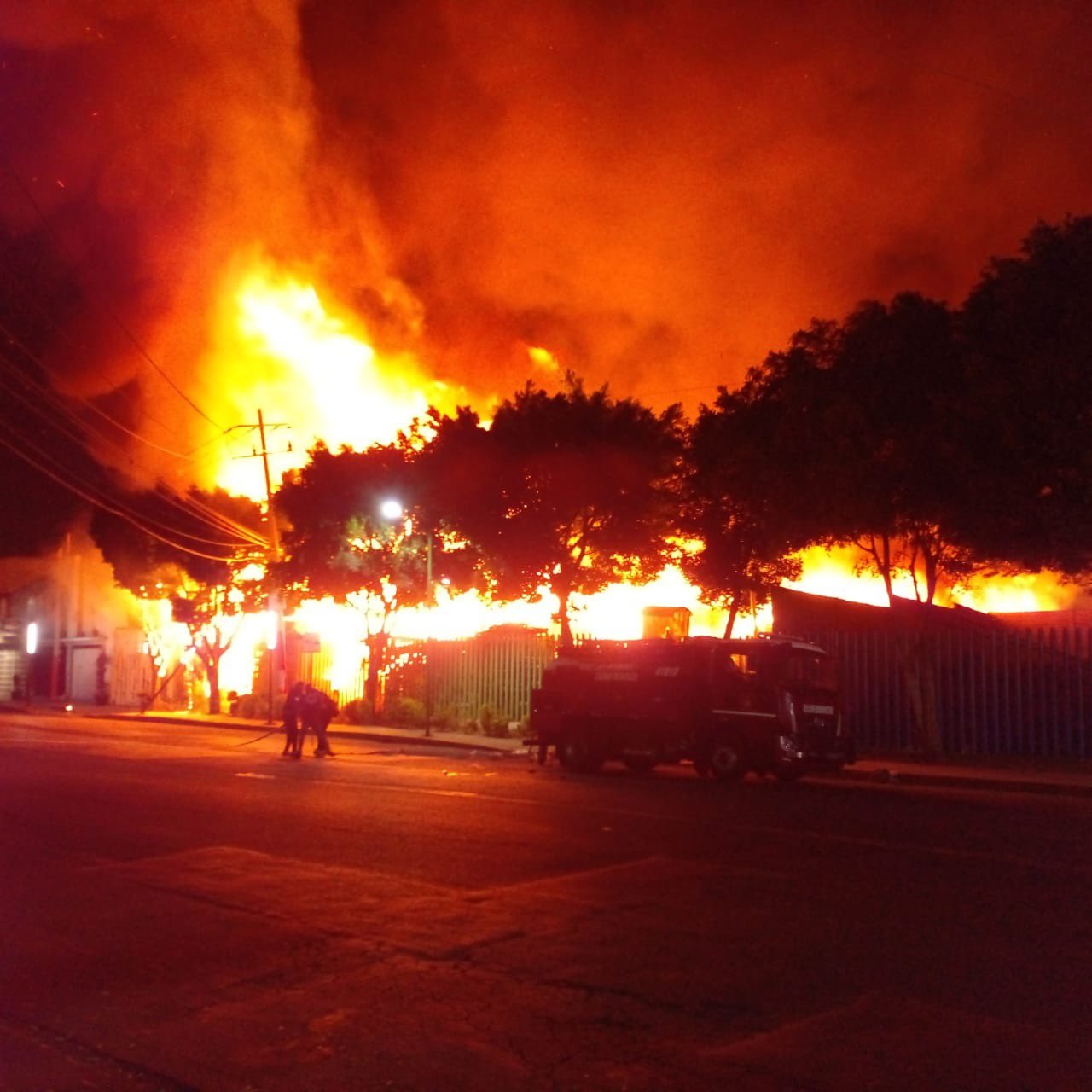 “Emergency teams continue to work due to a warehouse fire in the Unidad Ejército Constitucionalista neighborhood, @Alc_Iztapalapa,” reported the official account of Twitter of the C5 in the capital of the country.

Just a few days ago, on May 10, there was also a fire in the Iztapalapa city hall; on that occasion it was the vicinity of the National Guard located on the Peripheral Ring.

The first reports from citizens through social networks, specifically Twitter, noted the large flames, accompanied by intense black smoke in the middle of the night. 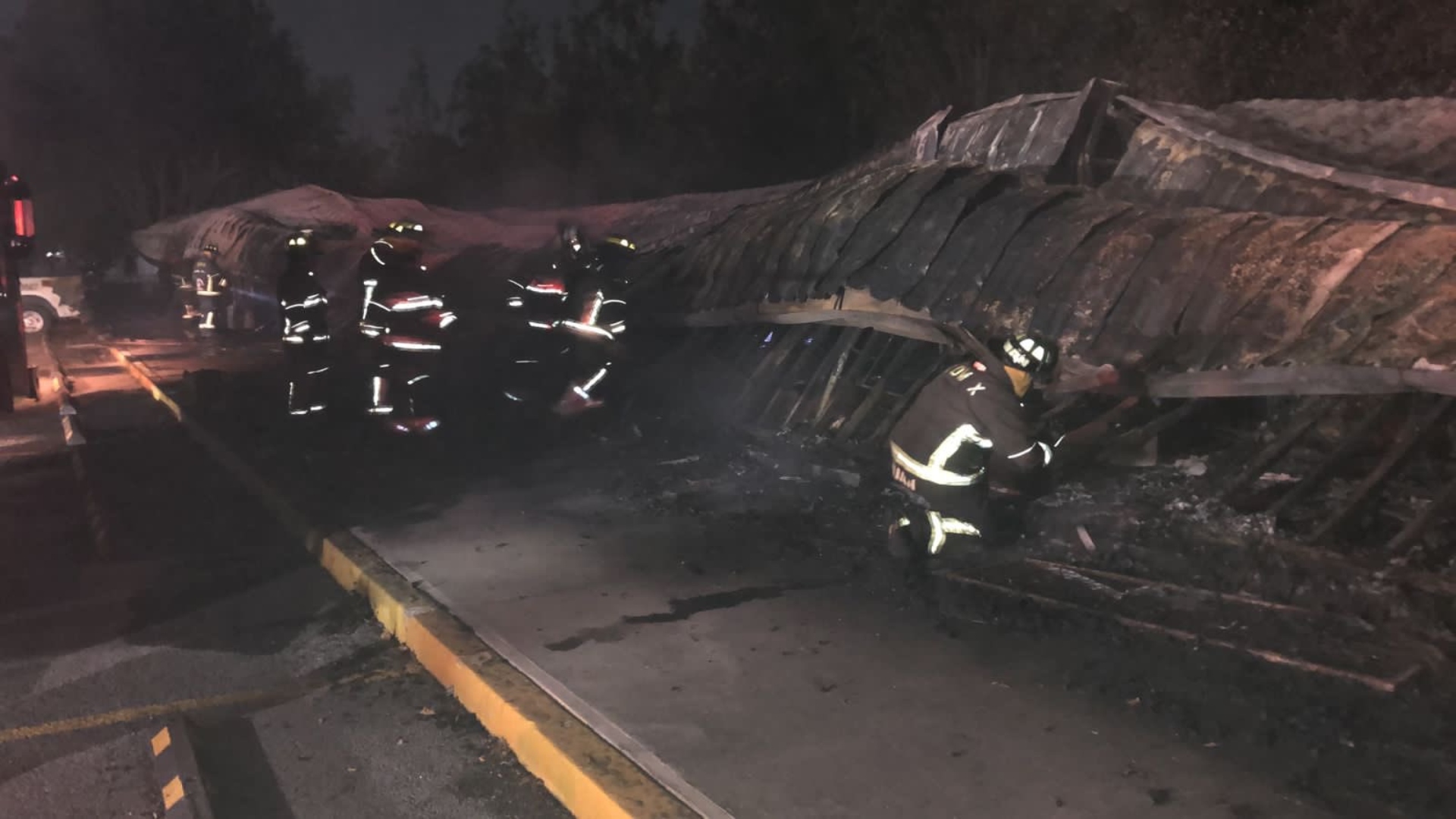 According to the reports of the National Guard itself, there was only a fire inside the warehouse area, so no agent or injured person was reported inside the base.

They also added that the flames were immediately put out and the removal of the debris began to make way for the corresponding inquiries, and determine the causes of the fire.

For its part, the squad of the Heroic Fire Department of Mexico City added that a report required them in the Renovación neighborhood of the Iztapalapa mayor’s office, where they went to “verify the situation and keep citizens informed.”

They published minutes later that the fire in the Leyes de Reforma neighborhood was inside the facilities of the National Guard, where a metal sheet construction used as a warehouse and office was burned, as well as furniture and various objects. 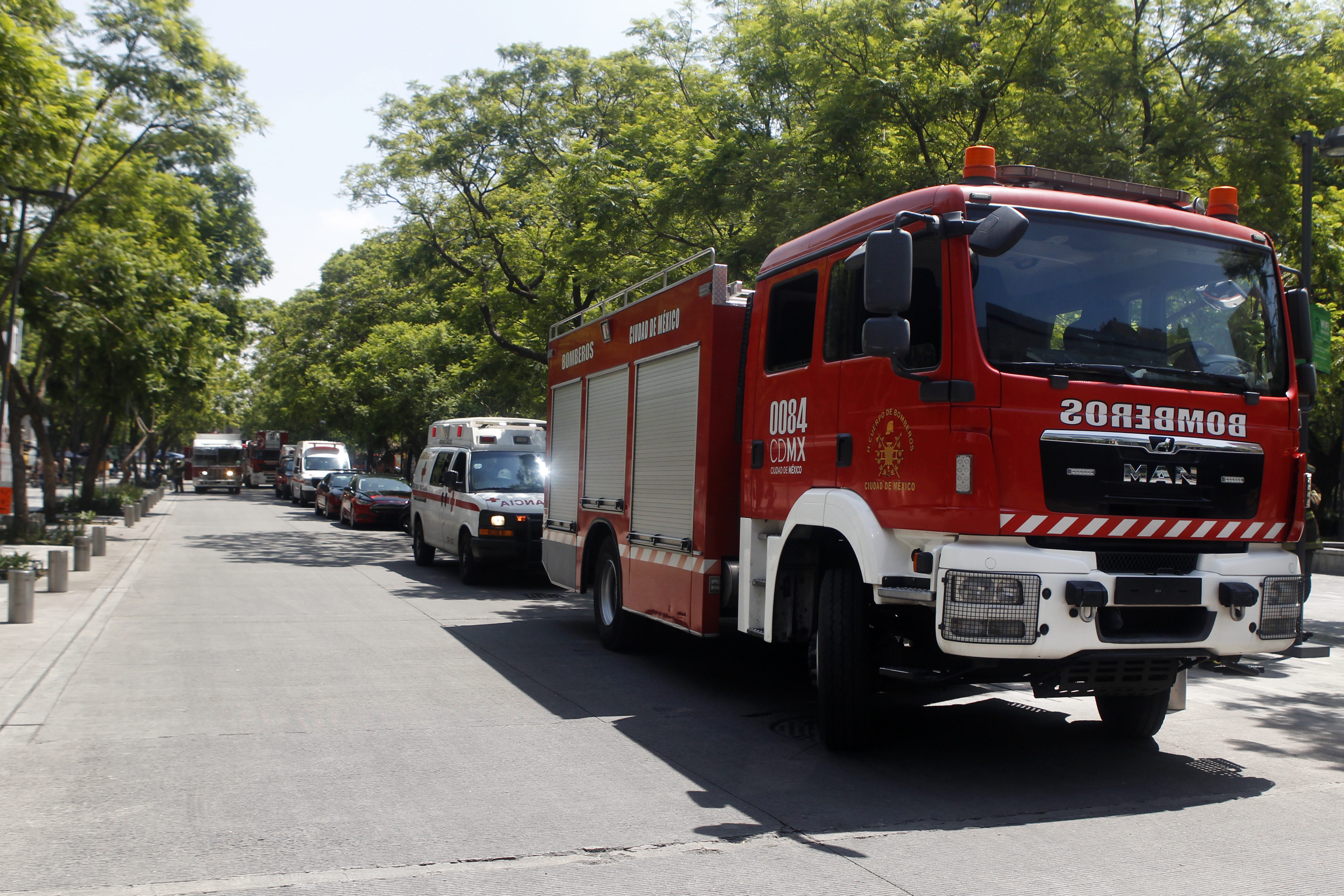 The fire was immediately contained and extinguished by the unified command post in which the National Guard, the Citizen Security Secretariat, as well as the Comprehensive Risk Management and Civil Protection Secretariat also participated.

Everything seems to indicate that the only thing that burned inside the fire were both uniforms and useful cartridges stored inside the warehouse, according to reports from the authorities to the media.

The Academy 20 years: Santiago called mam * na William Valdés and he confronted him