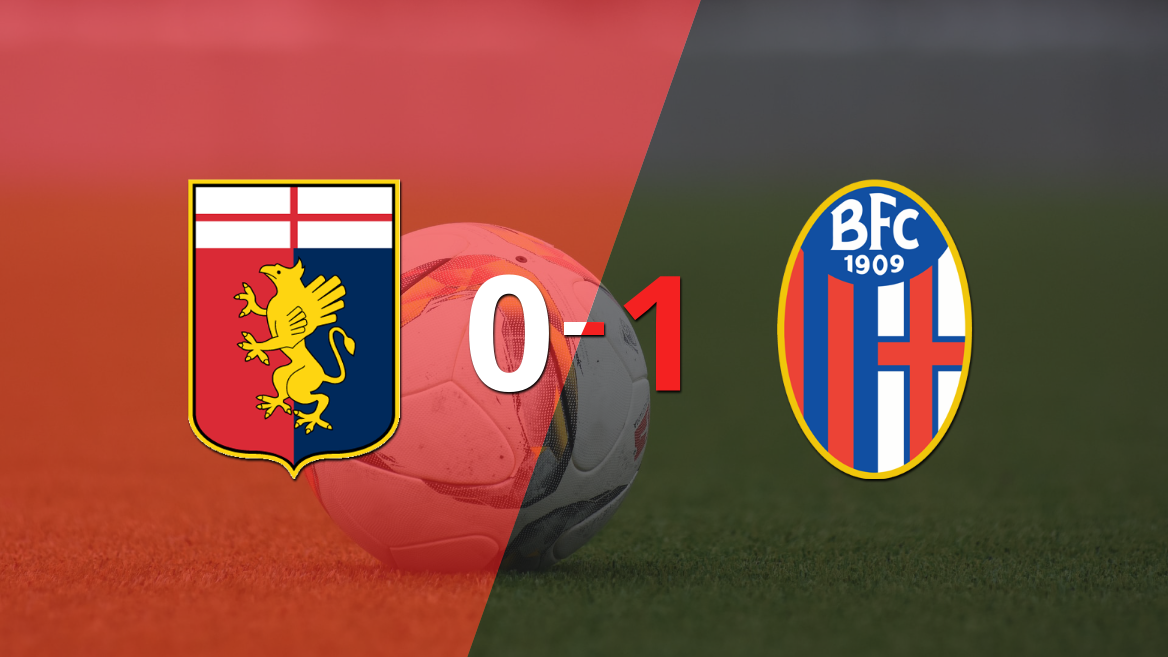 Bologna defeated Genoa this Saturday by 1-0, in the match held at the Luigi Ferraris stadium. The visit scored the only goal of the match 20 minutes into the second half, through Musa Barrow. After an individual play on the left, the striker finished off the goal and beat the rival goalkeeper to score his goal.

Genoa had a scoring chance that was close to ending equal, but Morten Frendrup’s shot ended up hitting the post.

Musa Barrow had a great performance. The Bologna attacker shone by converting 1 goal and kicking 2 times.

Another player who had a great game was Kelvin Kwarteng. The attacker from Genoa shined kicking 6 times.

Genoa’s defender Leo Östigard shot a spout and slipped the ball between the legs of Bologna midfielder Mitchell Dijks in the 86th minute of the second leg.

It was a duel that was stopped, due to the high accumulation of infractions within the field. There were several cautioned: Michel Aebischer, Pablo Galdames, Domenico Criscito and Leo Östigard.

Gianpiero Miele was in charge of supervising the order of play during the match.

In this way the local is in the nineteenth place in the championship with 28 points, while the visit, with 46, is in the twelfth place.