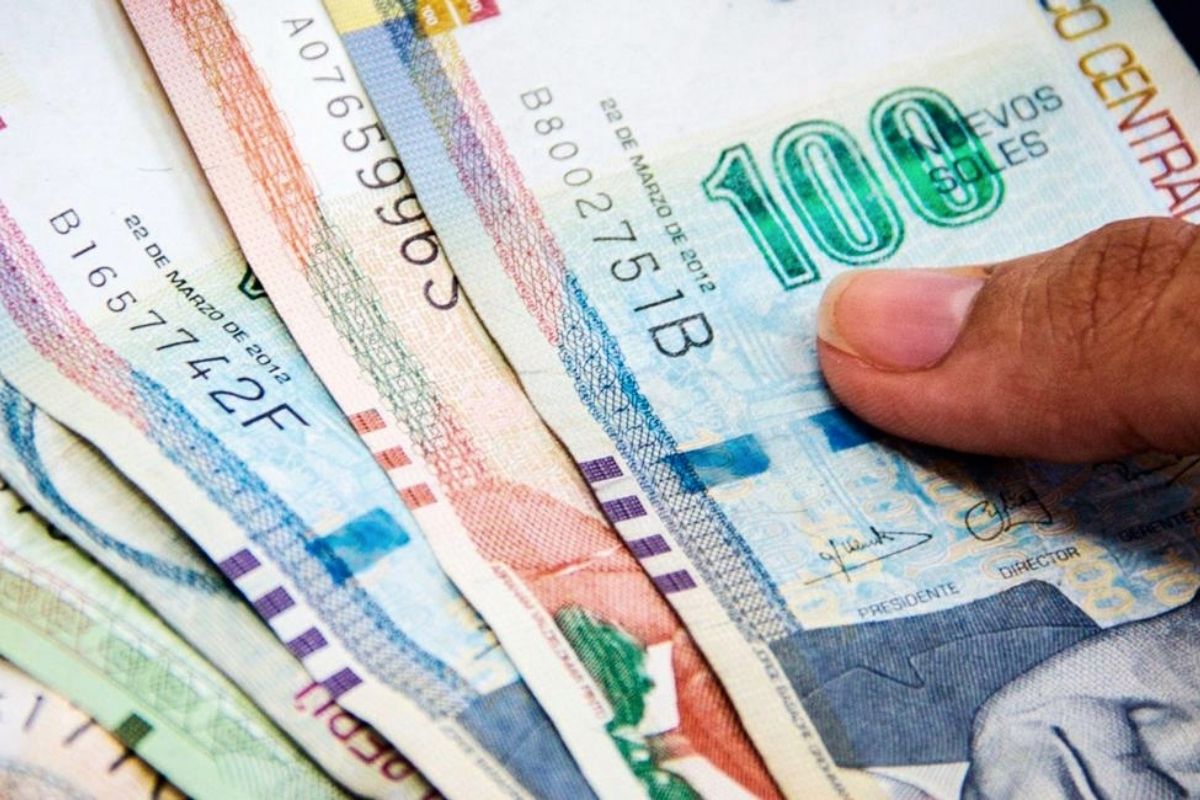 AFP Withdrawal: In which cases will I not be able to receive the S/ 18,400 from my pension fund? (Photo: Capture)

After approving the new retirement of the AFP and that the contributors can dispose of more than 18 thousand soles of their savings, the Minister of Labor spoke and made a recommendation to the population after this new measure.

Thus, Betssy Chávez asked the contributors who decide to withdraw the 4UIT not to spend the money on “banal” things.

“We call on citizens to assume this liquidity responsibly. Don’t go buy your TV’s, laptops or clothes… let’s not spend money on banalities but that it can really reactivate the economy of families”, Betssy Chávez told the press.

Betssy Chávez also mentioned that around 8 million people are affiliated with private pension funds, despite this, the approved rule could benefit up to 5 million.

“Let’s remember that not everyone has 4 UITs, some only have 1 UIT. The norm indicates that in June the disbursement of 1 UIT could be made, the second in August, and the last two in September”, he added. 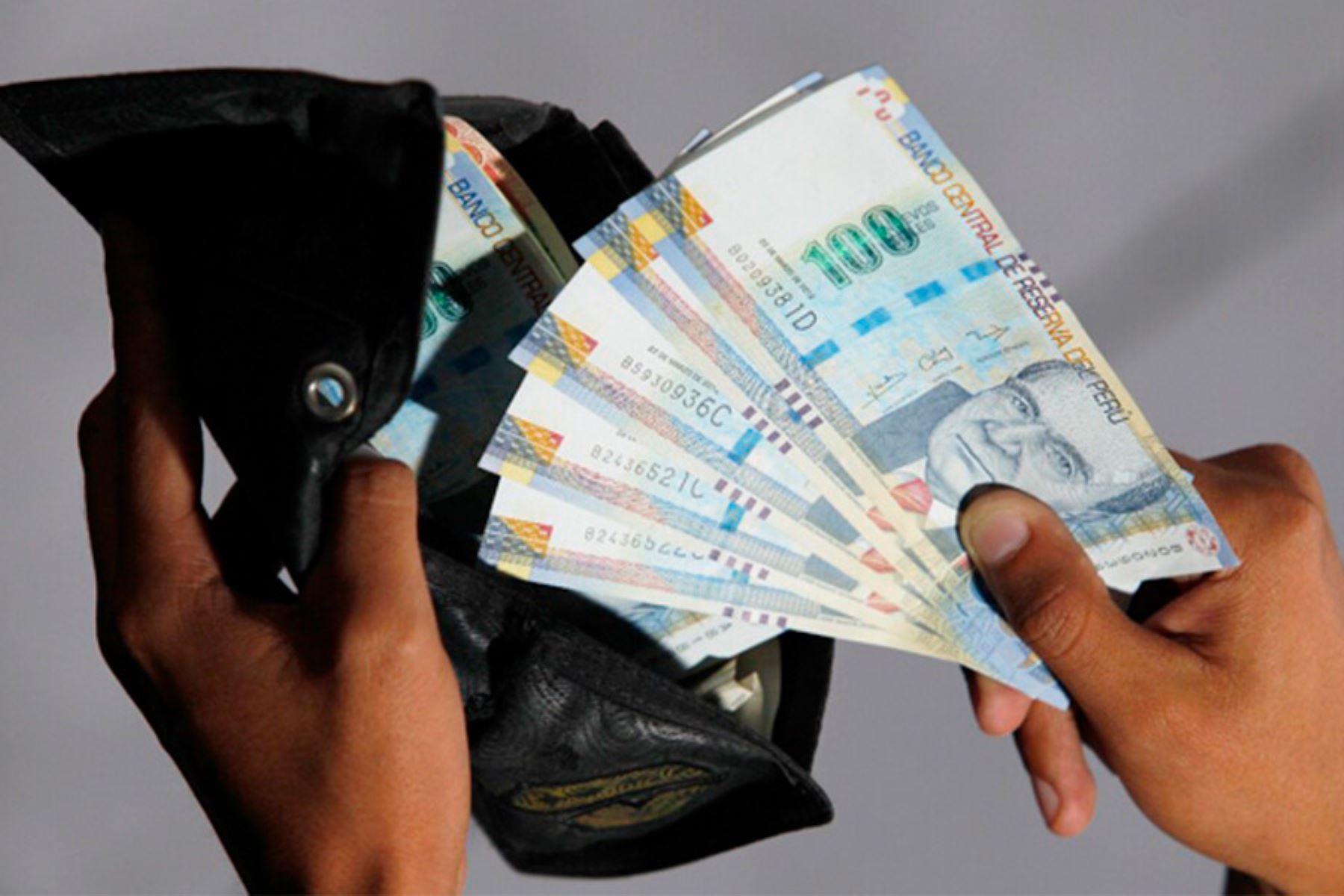 This Saturday, May 21, the law was published in the legal regulations of the official newspaper El Peruano so that members of the Private Administration System (SPP) can withdraw a part (18,400 soles) of the AFP pension funds. President Pedro Castillo signed the autograph last Friday, next to the Minister of Labor and Employment Promotion, Betssy Chávez, in a ceremony held at the Government Palace.

The Law No. 31478 indicates that members are authorized to make an extraordinary withdrawal of up to 4 UIT of the total funds accumulated in their individual capitalization accounts deposited in their Pension Fund Administrator (AFP).

“What is stated in this provision does not apply to judicial or conventional withholdings derived from child support debts, up to a maximum of 30% of what is withdrawn”, was added to the standard.

The Superintendence of Banking, Insurance and AFPs (SBS) will be the one to publish the schedule for the process of collecting the money approved in the regulation. The amounts would be deposited in up to three armed, as happened with previous withdrawals.

According to the Economy Commission, the withdrawal of the AFP would be as follows: 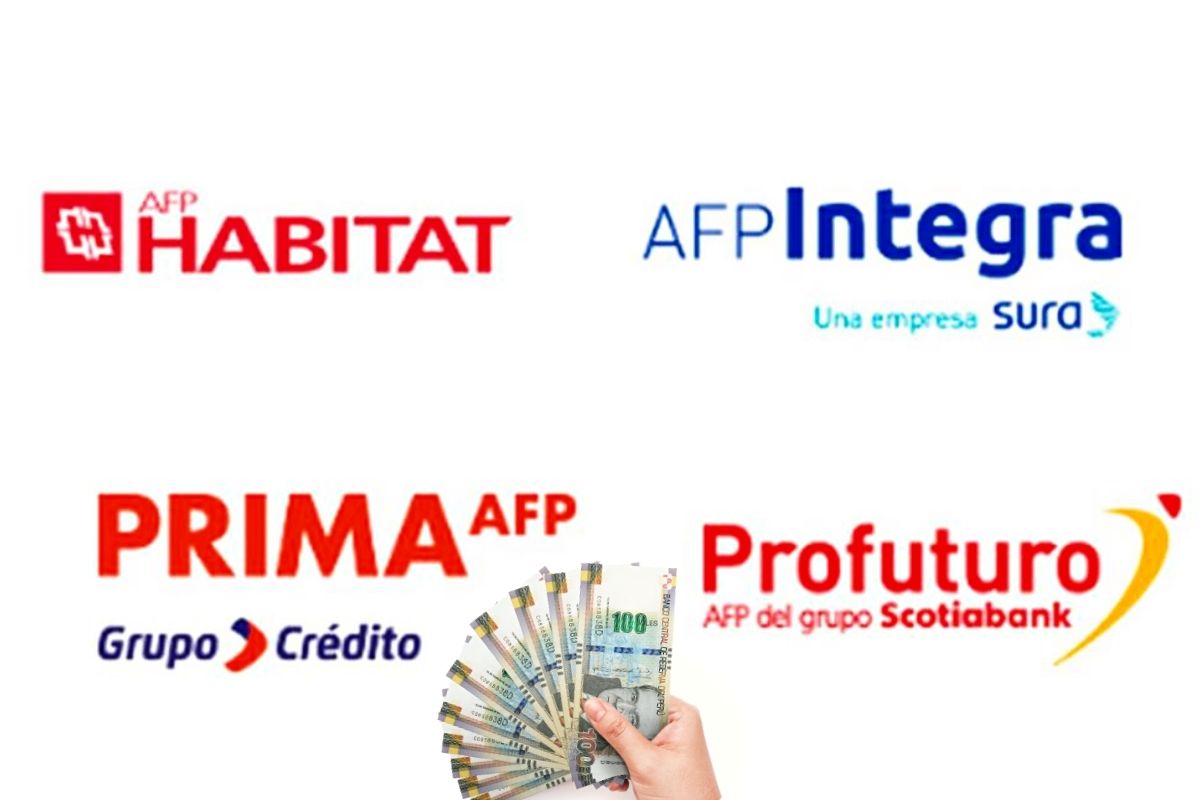 If your decision is to withdraw the 18,400 soles from the pension fund, you have to know you still have to wait for the SBS programming and for the web to be activated https://www.consultaretiroafp.pe/ where the requests of the contributors will be entered.

– Once the website is activated, you must check what day you are allowed to submit your application, according to the last digit of your ID. Fill in the requested information and click on Consult.

– If a message appears confirming that you are eligible to make a partial withdrawal, go to Register request. In it, enter data such as your telephone number, department, province and district of residence and indicate if you have your own bank account where you can receive your extraordinary withdrawal.

– Choose your bank and add the account number. Otherwise, you can continue the procedure, but your AFP will contact you in the following days to coordinate the disbursement. Finally, register your request and wait up to 3 business days to receive your withdrawal in the consigned account.

Retirement AFP 2022: know the schedule and from when you can access the pension funds AFP withdrawal 2022: this would be the process for the withdrawal of funds that would begin in mid-July AFP Retirement: when can the application for access to the pension fund be submitted?