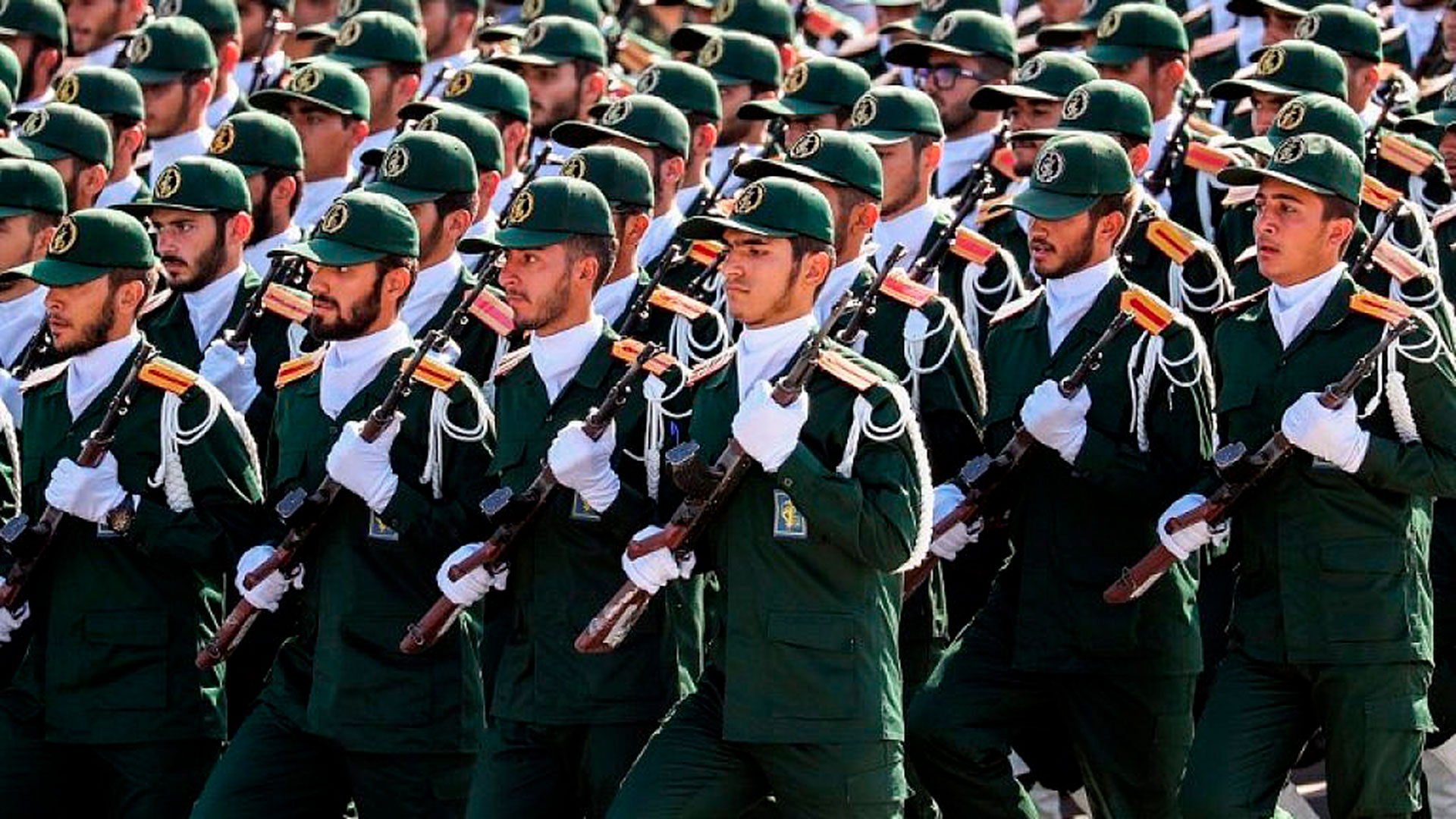 “Hasan Sayyad Khodai was killed in an armed attack by two motorists on Mohahedin-e Eslam street in Tehran,” the Irna agency said. So far there is no immediate claim of responsibility for the attack.

The Guardians of the Revolution specified that the deceased was a colonel and denounced, in a statement published on their website, a “terrorist act” committed by “elements linked to world arrogance.” An investigation has been opened to identify “the assailant or assailants,” the Guardians added in their statement.

The Irna agency published photos showing a man covered in blood, in the driver’s seat of a vehicle with broken windows. The colonel was on his way home when he was hit by gunfire around 4:00 p.m. (11:30 GMT), according to Irna.

The Tasnim agency, meanwhile, stated that Khodai was “close to home” when he was killed. “His wife was the first person to see the body,” the Tasnim agency said.