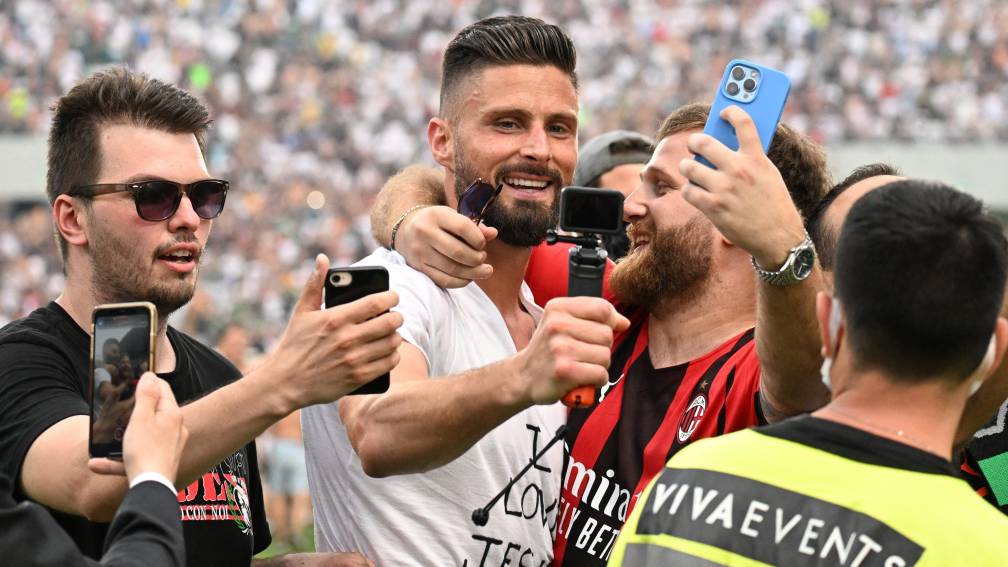 The big man at Milan was, as so often this season, the 35-year-old Olivier Giroud. The stadium in Sassuolo, which was largely filled with supporters from Milan, burst at the seams when the French striker gave his team the lead.

Milan had started the game knowing that one point would be enough for the title. After seventeen minutes, Giroud shot a Rafael Leao cross through the legs of a defender and the keeper. The same Giroud also scored the 0-2 in the 32nd minute. Again Leao provided the assist.

When Franck Kessie also made the 0-3 before half-time, it couldn’t be more wrong for Milan. The fans started celebrating in the stands.