With only one goal, Tacuary defeated Sp. Ameliano at the Jardines del Kelito stadium 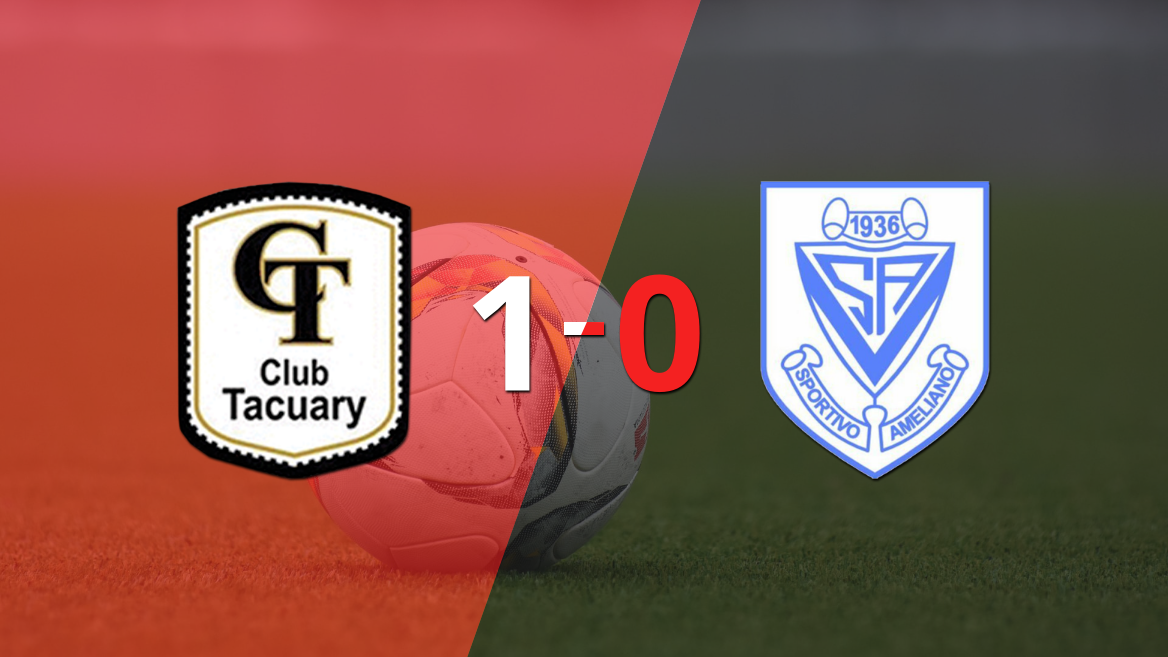 On date 17 of the Paraguay tournament – Torneo Apertura 2022, Tacuary won at home against Sp. Ameliano. The locals scored the only goal of the match 41 minutes into the second half, through Cristhian Ocampos. After receiving a pass from Marcelo Fernández, the striker hit an impossible header for the goalkeeper.

A shot by Cristhian Ocampos hit the post 49 minutes into the second half and Tacuary lost his chance to take the lead.

Another player who had a great game was Carlos María Servin. The Tacuary goalkeeper was the protagonist against Sp. Ameliano: he contained 4 shots.

The match was fought, but there were more infringements than the creation of fair play. There was a large number of cautioned: Nery Bareiro, Jorge Cáceres, Lucas Sanabria, Gonzalo Areco, Néstor Giménez and Cristhian Ocampos. Jorge Cáceres was sent off after receiving his second yellow card, in the 63rd minute of the second half.

For its part, Humberto García’s team came out with a 4-2-4 tactical arrangement with Federico Cristóforo under the three posts; Ramón Coronel, Jorge Cáceres, Marcos Martinich and Gonzalo Areco in defense; Frederick Alfonso and Diego Barreto in midfield; and Jorge Sanguina, Gustavo Caballero, Pablo Zeballos and Alex Arce up front.

José Méndez was in charge of supervising the order of play during the match.

Next day Tacuary will face Nacional (P) as visitors, while Sp. Ameliano will play locally against Olimpia.

In this way, the local is in eighth place in the championship with 20 points, while the visit, with 13, is in eleventh place.