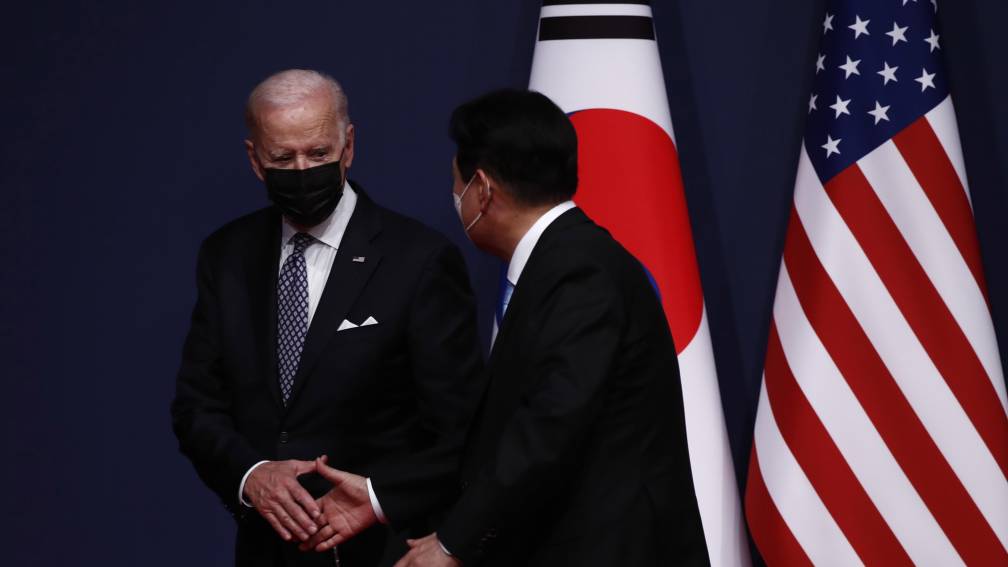 The United States and South Korea have offered North Korea corona aid. That country is struggling with a major corona outbreak. Today, another 220,000 North Koreans have been registered with corona symptoms.

US President Biden and South Korean President Yoon have agreed to offer aid to North Korea in a mutual meeting. “We are ready to work with the international community to help North Korea fight the virus,” it said in a joint statement. According to Biden, the US has already offered vaccines, but has not yet received a response.

More than a week ago, North Korea first reported a corona death, more than two years after the outbreak of the pandemic. Over the past five days, the country reported an average of about 200,000 new people with corona complaints, such as fever. It is impossible to determine whether they are really infected; North Korea conducts almost no tests. Also, almost no one in the country is vaccinated.

Biden does not rule out meeting Kim

The agreement between the two leaders was made in South Korea, where President Yoon has just taken office. They also said they are considering more military exercises in response to North Korea’s many missile tests this year. Those exercises have been held less in recent years to reduce tensions.

Biden has confirmed at Yoon’s request that the United States is willing to defend South Korea with nuclear weapons if necessary. The US president did not rule out a meeting with North Korean leader Kim: “That depends on whether he is honest and serious.”