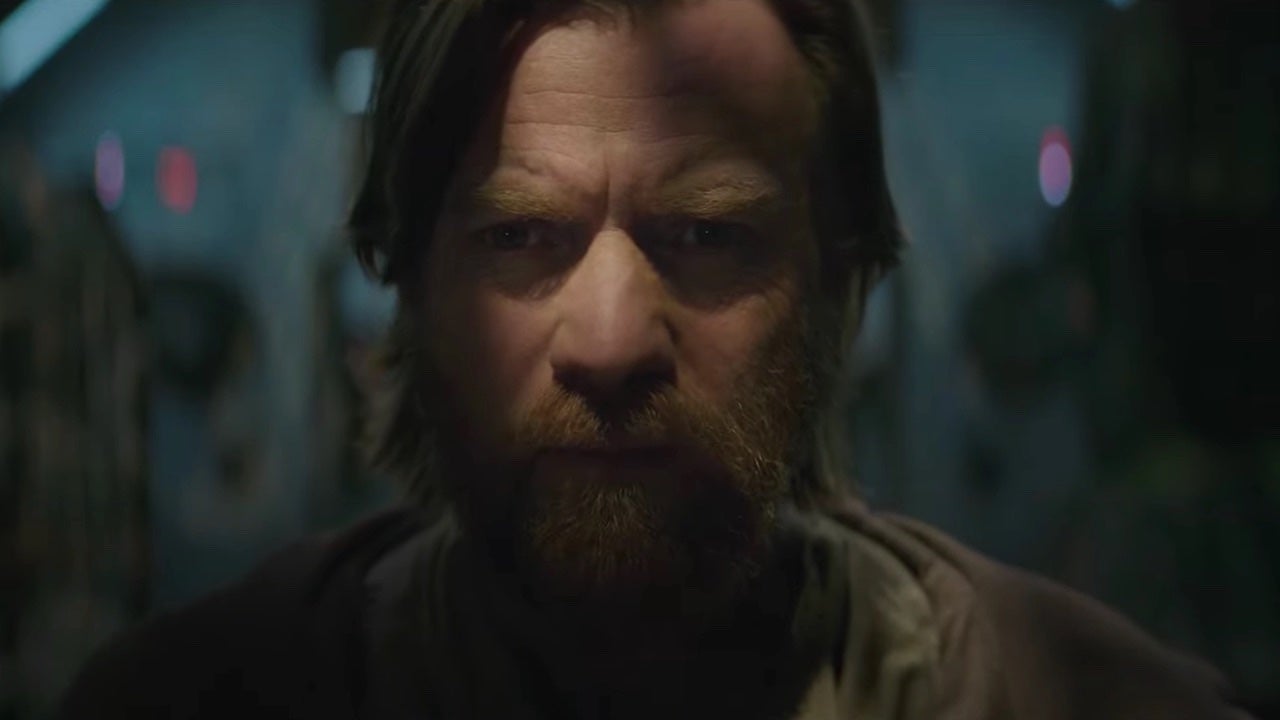 Total Movie reported on a press conference where Chow discussed what to expect from Obi-Wan Kenobi. She explained that the series allows them to explore the Star Wars character further. She called it “exciting” to tackle such a story and compared it to two great movies based on comics.

“I was excited to do a character-driven story, it has a different tone but is like a Joker or Logan. In it, you take a character from a big franchise and dig deeper into what makes them tick,” Chow said. “To be able to do that in Star Wars is a lot of fun.”

Joker and Logan are not the only comparisons made. Chow previously revealed that she influenced by “grim, poetic westerns” such as 2007’s The Assassination of Jesse James or 2005’s The Proposition. She also referenced Akira Kurosawa whose work was a huge inspiration for Star Wars.

Obi-Wan Kenobi is set ten years after Revenge of the Sith, and Ewan McGregor returns in his Star Wars role, alongside Hayden Christensen as Darth Vader. The actor does that for the first time in 17 years. McGregor confessed that he struggled to find the character’s voice again because it was “so long ago.”

Obi-Wan Kenobi will be released on Disney+ on May 27 with the first two episodes. McGregor and Christensen are joined in the series by the likes of Joel Edgerton, Bonnie Piesse, Moses Ingram, Indira Varma, Rupert Friend and Sung Kang. Chow will direct the series with Joby Harold as showrunner. John Williams and Natalie Holt compose the music†