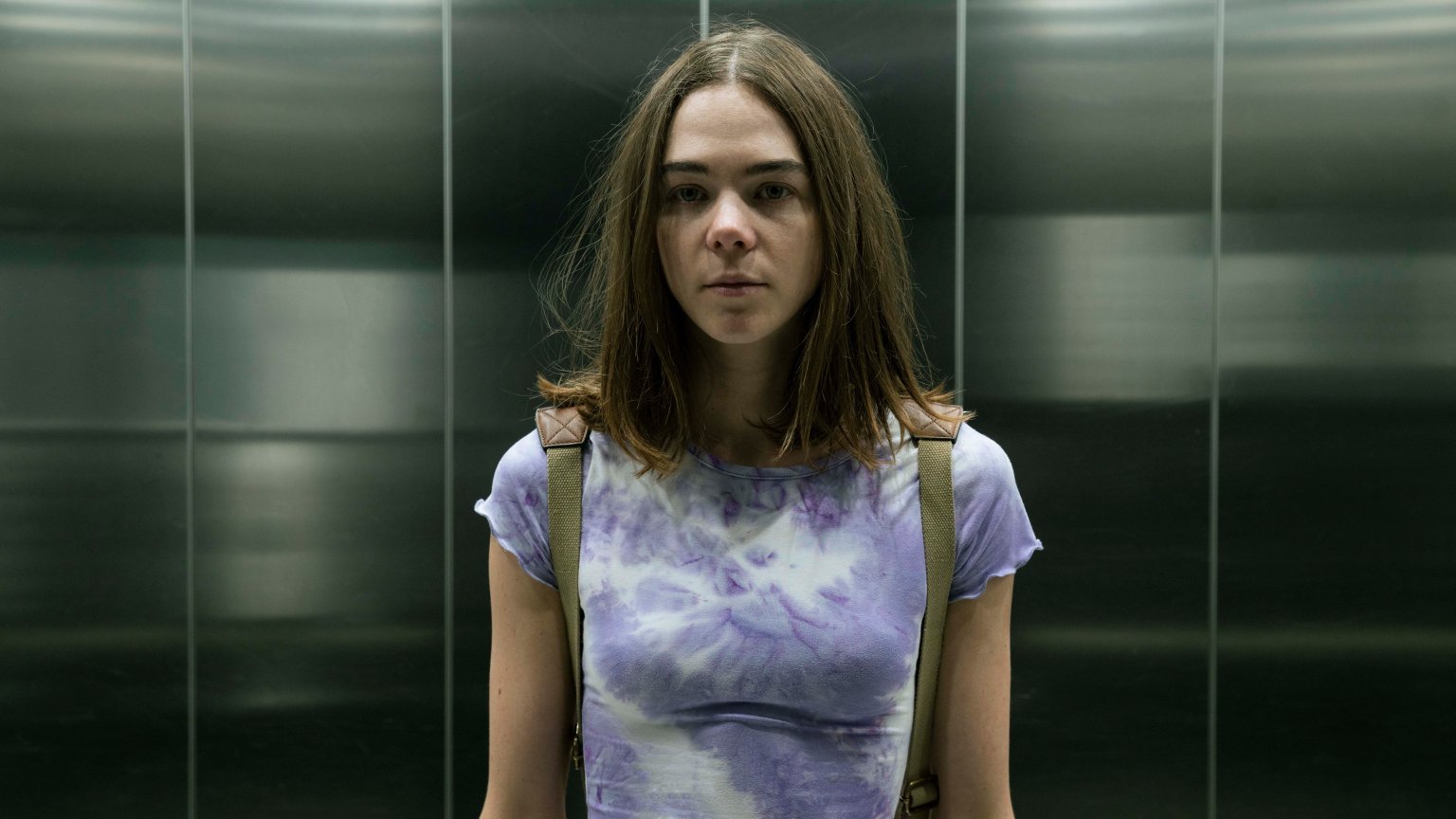 It’s the weekend again and that means we look back at the new Netflix offering. In addition to a brand new season of ¿Quién Mató a Sara? (2021) will also feature new episodes of Love, Death + Robots (2019– ). In addition, the brand new crime series Entrevías (2022) appeared this week. In the list below we show you the five best series that have appeared on Netflix this week.

New series and seasons on Netflix

The list lists series of which one or more seasons have been added to Netflix. For each series, it is indicated which season can be seen on Netflix from this week. You can find the complete new offer on Netflix via: New on Netflix. Or watch the best series via: Best series on Netflix.

Watch on Netflix • Terrifying creatures, strange surprises and a dark mix of comedy in this NSFW anthology of animation presented by Tim Miller and David Fincher.

My Next Guest Needs No Introduction With David Letterman (2018– )

Watch on Netflix • In ‘My Next Guest Needs No Introduction With David Letterman’, curious TV legend David Letterman invites fascinating personalities for in-depth interviews and outings.

Watch on Netflix • After a Ukrainian teacher’s (played by current Ukrainian president Volodymyr Zelenskyy) rant against government corruption goes viral on social media, he is elected the country’s new president.

Watch on Netflix • When his teenage granddaughter falls victim to the drug dealers taking over his neighborhood, an angry war veteran takes matters into his own hands.

Watch on Netflix • After 18 years in prison, Alex takes revenge on the Lazcano family, who framed him for the murder of his sister Sara to save their reputation.

In addition, one or more new episodes of the series below appeared this week, including a brand new episode of the closing season of Better Call Saul (2015– ).

Is there nothing here for you? Then watch all new movies and series on Netflix via New on Netflix!