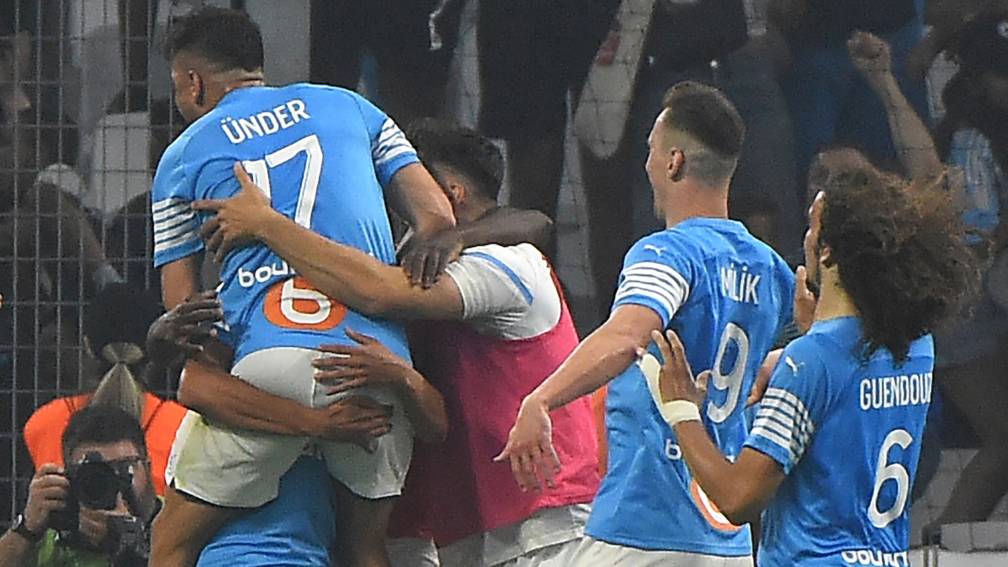 On the final day of the French competition it was still very exciting. The battle for European tickets was still completely open and nothing had been decided at the bottom either. The national champion had been known for a while: Paris Saint-Germain.

AS Monaco, Olympique Marseille and Stade Rennais all still had a chance of a ticket to the main draw of the Champions League and FC Metz, St. Etienne and Girondins Bordeaux battled against direct relegation.

To qualify for the Champions League ticket, Stade Rennais needed at least a win over Lille. That didn’t happen. It was 2-2 and Rennais can prepare for the qualifying round of the Europa League.

This left two candidates: Monaco and Marseille. They were tied in points before the final round. Marseille had a more difficult opponent with number five Strasbourg on paper than Monaco, which hit number seven RC Lens. Nevertheless, Marseille recorded a big victory (4-0). AS Monaco was also heading for a victory, but conceded the equalizer (2-2) deep in injury time.