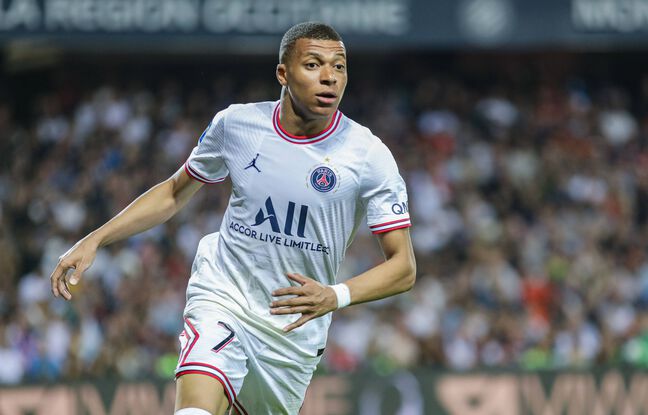 Kylian Mbappé stays! End of the endless soap opera around the future of the French striker. Long announced as leaving for Real Madrid, the world champion finally extends to PSG. A huge disappointment for the Spanish club and a cold shower from which they will have to recover a week before the Champions League final. “Kylian Mbappé will stay until 2025,” said Nasser Al-Khelaifi on the lawn of the Parc des Princes.

According to several sources in France and abroad, Kylian Mbappé would have been granted, in addition to a huge contract, a right to look at the sports policy of Paris Saint-Germain. The positions of Leonardo and Pochettino would thus be threatened. To make room for Zinédine Zidane? Mbappé remains, but everything indicates that it will not be for the status quo.