In Lyon, a nonagenarian dies, pushed into the void by his neighbor 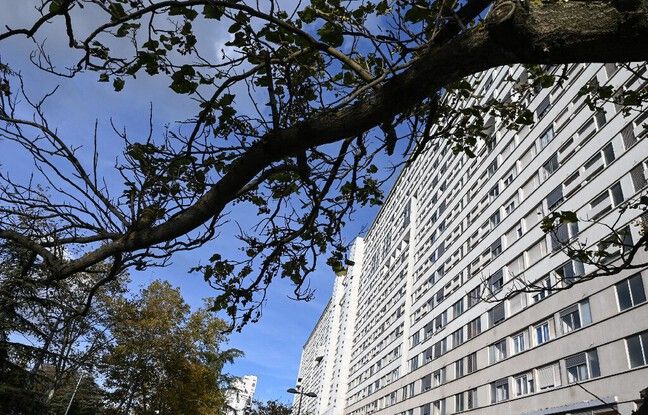 The tragedy occurred on Tuesday evening in the Duchère district of Lyon. A 90-year-old man was pushed over the edge by one of his neighbors. Falling from an undetermined height, the nonagenarian died before help even arrived, According to Progress. The investigation established that he had not fallen from the second floor, where he resided, but from much higher.

Suspicion fell on a 51-year-old man. The two neighbors used to see each other. While in police custody, the person concerned said he pushed the old man after an argument, the reason for which could be trivial. The Lyon public prosecutor’s office has opened a judicial investigation for intentional homicide and requested that the suspect be placed in detention.