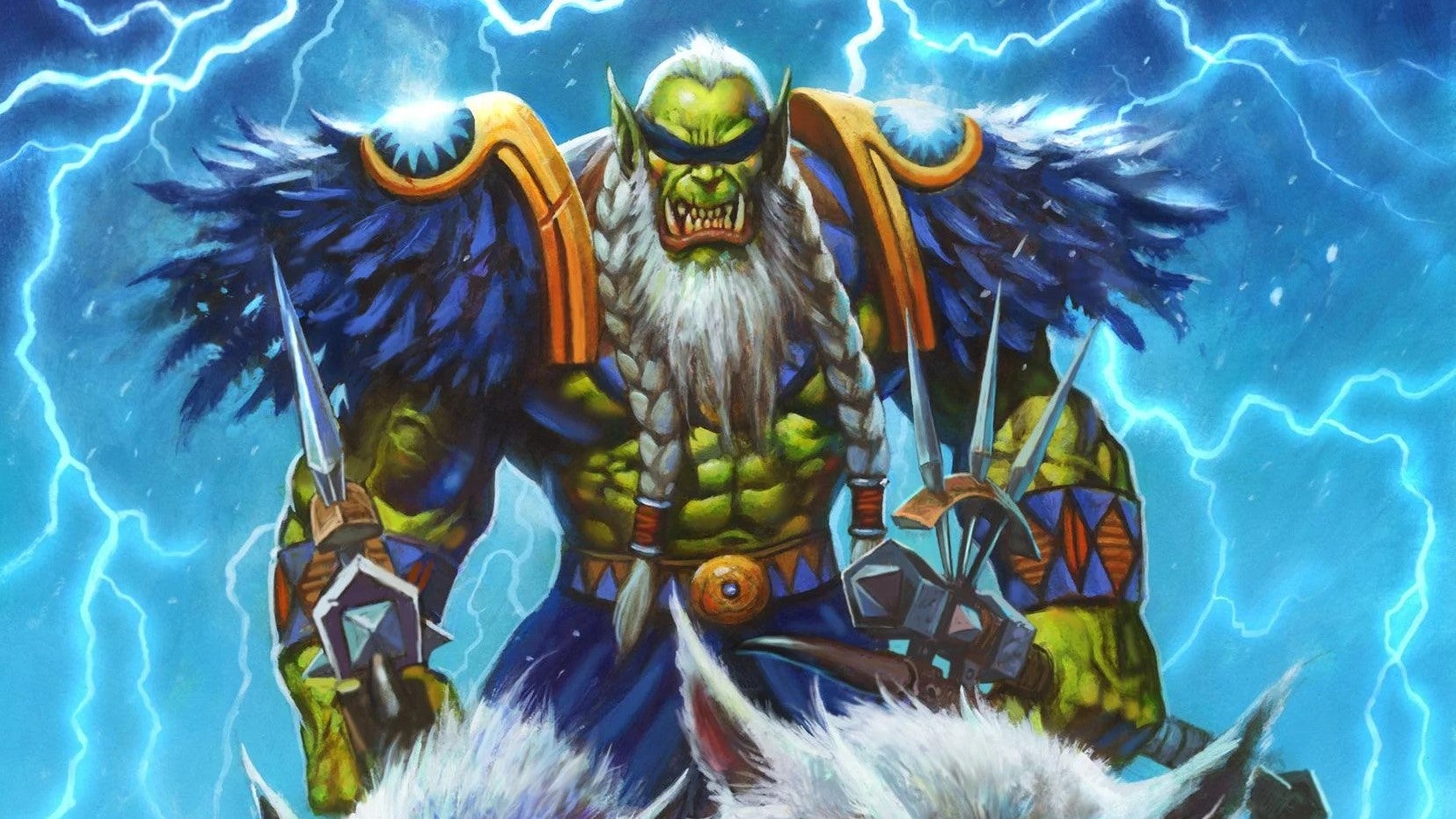 Blizzard has inherited Hearthstone’s infamous Drek’Thar card and will refund players who bought the Legendary.

Diamond Drek’Thar, a premium version that could only be purchased for $25 (or 3,000 in-game gold), was released in early April. Blizzard was criticized for the high price. In Hearthstone’s latest patch (via PC Gamer), the company weakened the card, which wouldn’t make buyers any happier.

Blizzard wants to beat the negative reactions and is now giving players who bought Drek’Thar 3000 gold back, they can also keep the card. Players who bought the Legendary card with real money will not get their purchase amount back, but will also receive the 3,000 gold.

Diamond Drek’thar should summon 10-drops because it sure as hell costs more than every single minion in my deck. pic.twitter.com/CwX7KvhRHu

Drek’Thar had a Battlecry for the nerf that, if he was the most expensive card in the deck, would have him play two minions on the board. Ideal for tempo decks trying to overwhelm the opponent. After the nerf, Drek’Thar only plays one minion, which greatly reduces his impact.

Fans in general seem to be happy with the developments. The 3000 gold refund could even be used if Blizzard decides to release a new Diamond card through the in-game store. Given the response to Drek’Thar, that might not be the publisher’s best move.