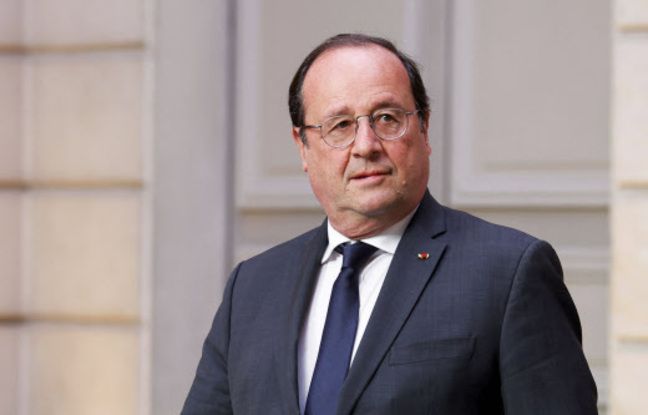 He will not take part in the legislative elections. Francois Hollande announced Friday in an interview with the newspaper La Montagne that he would not be a candidate in the elections in his stronghold of Tulle, considering that he had “no vocation” to become a deputy again.

“I exercised for more than 20 years the mandate of deputy of Corrèze before becoming president of the Republic so I had no vocation to return there, except in exceptional circumstances”, he indicates in this interview, to a few hours from the close of nominations.

No “reason to be a candidate”

Specifying this “exceptional circumstance”, he indicates: “if the Socialist Party after the presidential election had decided to rebuild itself and to call to reappear at the time of the legislative elections with personalities who had exercised power. He decided not to recast himself but to merge into an unbalanced agreement on the electoral level and not credible on the programmatic level ”.

“If links unite me to Corrèze”, François Hollande affirms that he therefore had no “reason to be a candidate”, thus sweeping away a hypothesis which had recently emerged. In this first constituency of Corrèze, he will support a pair of the “progressive left” Annick Taysse-Philippe Brugère.

“Their candidacy corresponds in this constituency to the aspiration which is mine, that of rebuilding a socialist, progressive left, capable of representing a credible alternative to the current power between the far right and a radicalism which does not allow to convince. »