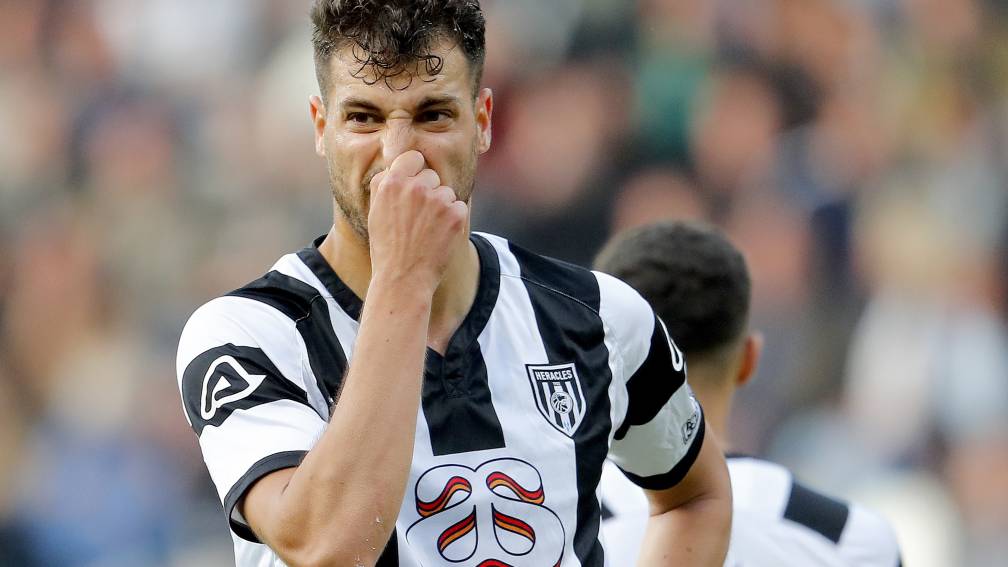 Heracles Almelo has been relegated to the first division. After seventeen uninterrupted seasons at the highest level, Excelsior gave the Heraclieden in the play-offs the last push (1-3) after a disaster year.

There was still hope after the midweek sore (3-0) on Woudestein, trainer René Kolmschot had even had a montage made of the most memorable comebacks in football for stimulation. A belief that was fueled after half an hour of play by a striking header from Sinan Bakis, with even chances for more.

But all the effort was for nothing, after the ball was handed in at the beginning of the second half and Thijs Dallinga gratefully equalized.

Dallinga, the striker who has made the difference for Excelsior so often with 32 goals in the league and three in the play-offs. Which gives the Rotterdammers the boost that Heracles has been missing in recent months, without the impulses of Rai Vloet and Delano Burgzorg who left in the meantime.

Vloet, suspected of causing a fatal accident and left for Kazakhstan through the back door. And Burgzorg, who was able to move to the German Bundesliga for a good amount during the winter break. At a time when Heracles was still a decent average, who had even cheated Dutch champions Ajax off points.