Hideo Kojima is working on a sequel for Death Strandingsays protagonist Norman Reedus.

“We’ve just started the second one,” Reedus said Leo Edit (via Nibellion on Twitter) when asked about Death Stranding. “It took maybe two or three years to get all the mocap sessions and stuff done. That takes a lot of time. Then the game came out and we won all kinds of awards, that was impressive, and now we’re working on a second one.” 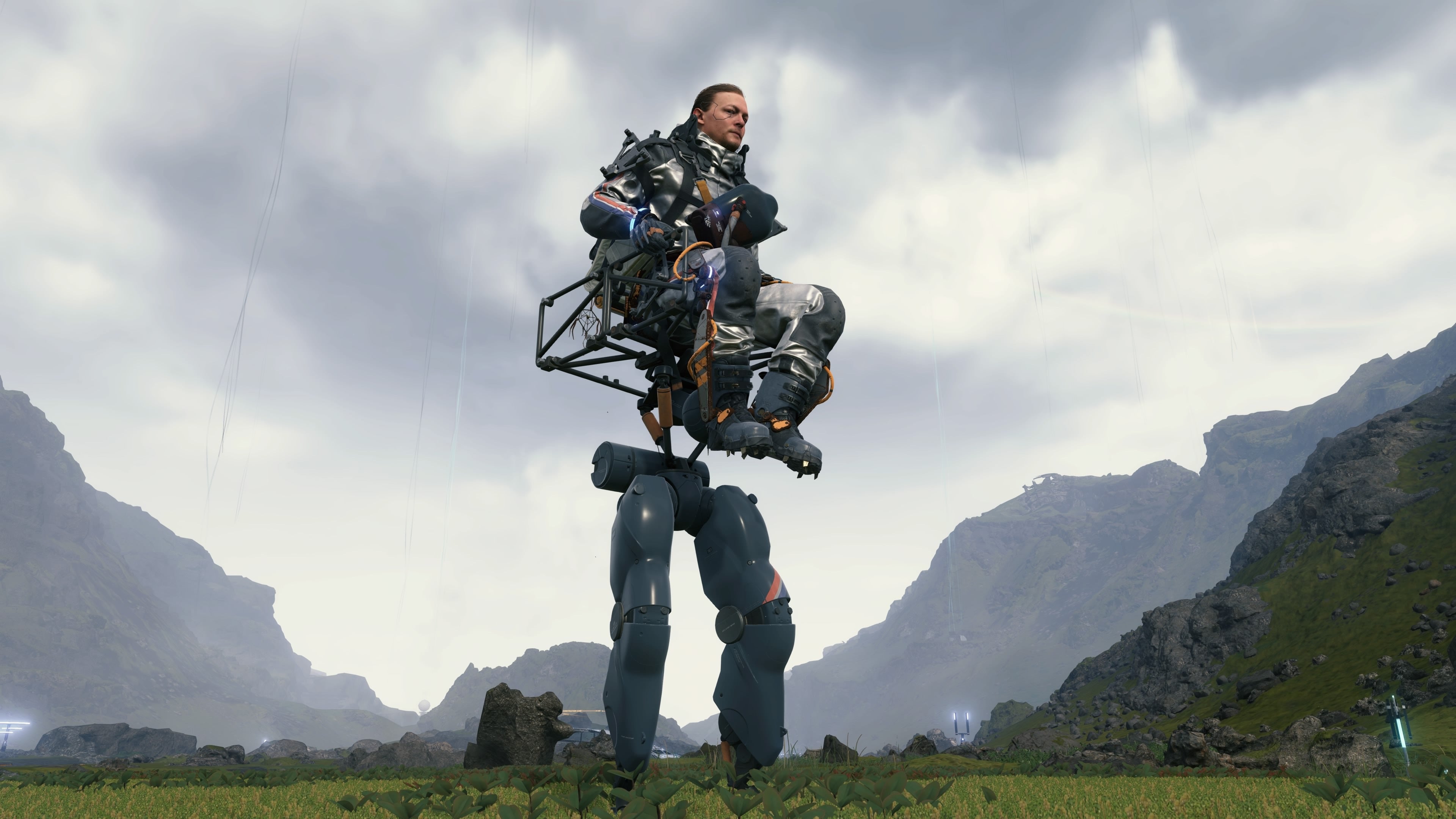 Reedus starred in the original Sam Bridges and now seems to have announced a surprise sequel. In March 2021 the counter was up 5 million copies soldbut Kojima Productions remained silent about upcoming projects.

In 2019, Kojima said that if he were to make a sequel, he would want to “start from scratch”. Perhaps he has major changes in mind from the original. In 2020 he looked to say he was thinking about a sequel, but he said it was not about “grand plans” but about “fragments of new ideas”.

Reedus further explained in the interview how Guillermo Del Toro, who also in Death Stranding, introduced him to Kojima. †[Del Toro] called me up and said, ‘Hey, I know a guy named Hideo Kojima, he’s going to call you, just say yes.’ Then I said, ‘What do you mean just say yes?’ Then he says, ‘Don’t whine, just say yes.’

“Then Kojima came up to me in San Diego with a large group of people and showed me what he was working on, a game called Silent Hill. I was so impressed with what I saw and said, ‘Yeah, let’s just do this.’ It’s not Ms. Pacman; it’s so realistic, so futuristic, so intricate and beautiful, I was completely blown away.”