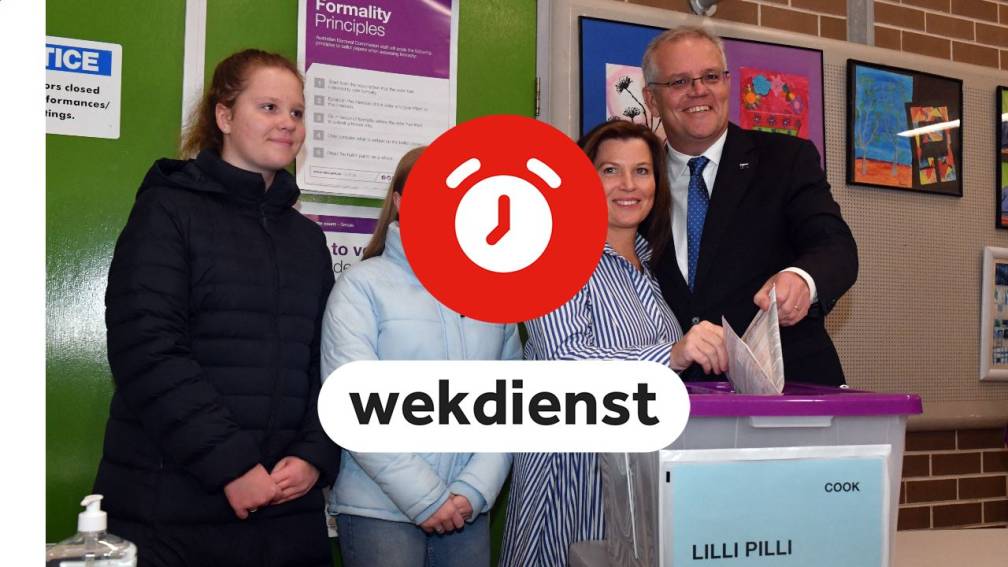 The spaceship with which Boeing plans to bring astronauts to the ISS made its first arrival at the space station last night. The unmanned CST-100 Starliner docked with the ISS at 02:28 AM Dutch time.

It is an important step for Boeing. A successful unmanned test flight to the ISS is a prerequisite for being allowed to transport astronauts for NASA. An earlier attempt at the end of 2019 failed. A computer error with the system clock caused the capsule to go into a wrong orbit, preventing the capsule from reaching the ISS.

Other news from the night

Travel blog Capture the Atlas organizes a competition every year for photographers who know how to photograph our own Milky Way in the most beautiful way. Just capturing the signature nebula is a challenge, as even the slightest bit of light pollution interferes with the view. Furthermore, the Milky Way in the Northern Hemisphere is only clearly visible from February to October and from January to November from the Southern Hemisphere.

But when those conditions are met, images are created that are nothing less than small works of art, according to the selection with the most beautiful photos that Capture the Atlas received this year.