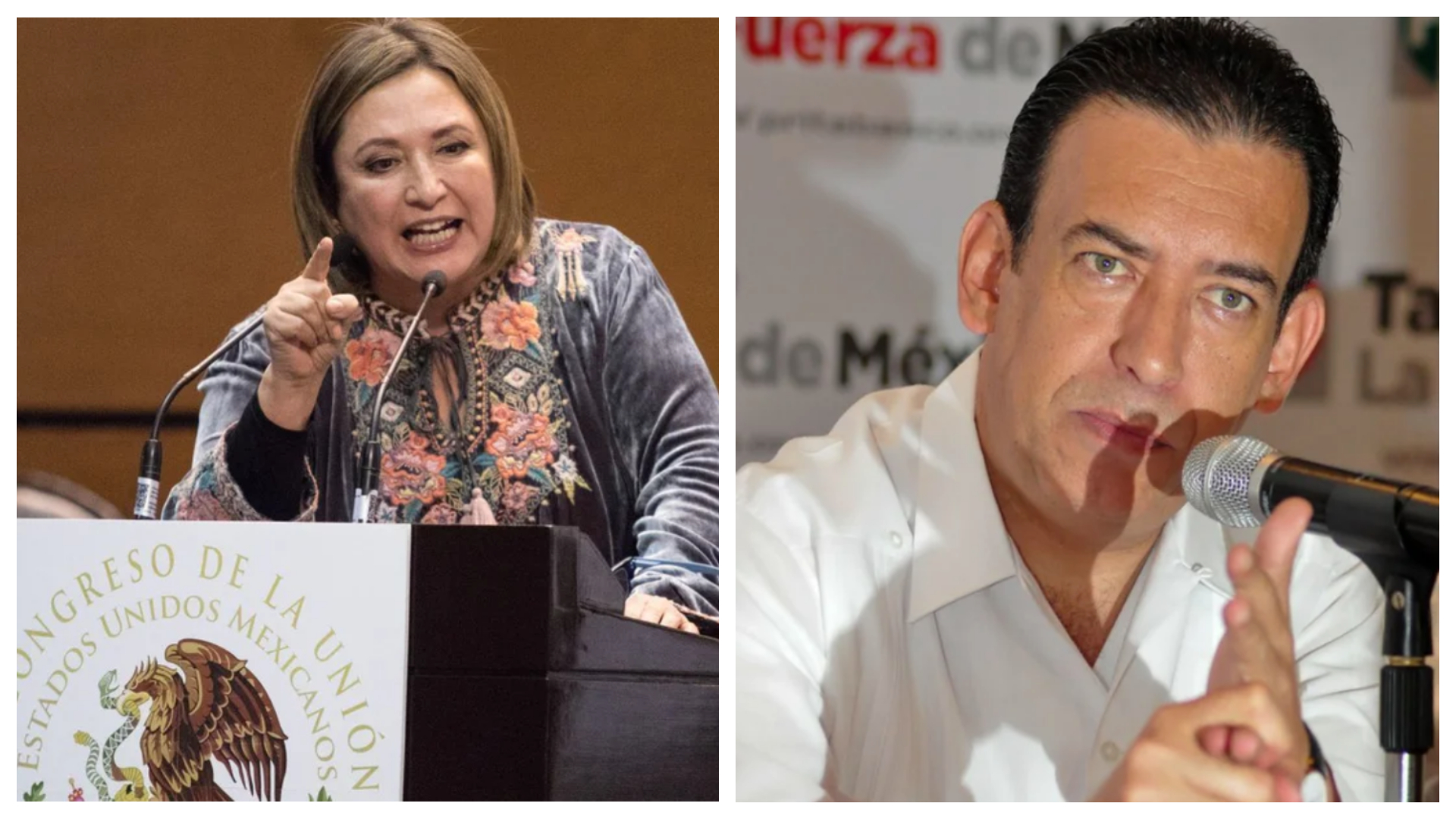 Xóchitl Gálvez, a senator for the National Action Party (PAN), criticized Humberto Moreira for supporting the candidacy of Julio Menchaca of the National Regeneration Movement (Morena) instead of that of his sister-in-law Carolina Viggiano, who represents the coalition Goes for Hidalgo.

Through your account Twitterthe PAN senator reminded the Morena candidate that he was part of the Institutional Revolutionary Party (PRI), which Moreira Vladés was a member of when he was governor of Coahuila.

“The fact that Humberto Moreira supports the candidacy of former PRI member @juliomenchaca_ makes it clear to us that he is part of that cacique political class that has done so much damage to Hidalgo. Yes, from the worst of the PRI movement that they criticize so much,” Gálvez Ruíz wrote on social networks.

And it is that the name of Humberto Moreira has given something to talk about in recent days because a video of the former governor of Coahuila went viral on social networks extolling the work of Julio Menchaca, leaving aside the one who was his brother’s wife and also candidate for the governorship of Hidalgo. 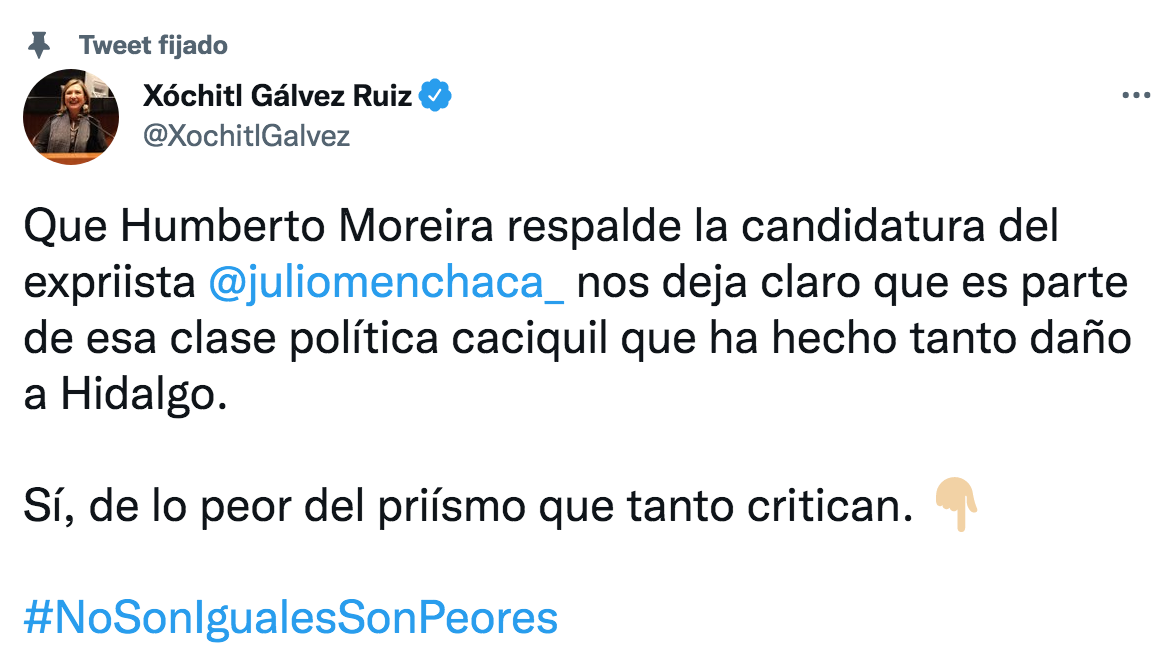 “Don’t make balls, Julio Menchaca is going to win 2 to 1. I didn’t choose my sister-in-law, I chose my wife, but not even the brothers choose one,” mentioned the former governor of Coahuila in the audiovisual material with which Gálvez Ruíz accompanied his statements.

In addition, he gave various reasons why Menchaca will stay with the governorship, sung by the former official as the first of 6 that the party that led Andrés Manuel López Obrador (AMLO) to the presidency of Mexico will seek.

For his part, during a Carolina Viggiano campaign event, Jesús Zambrano, national leader of the Party of the Democratic Revolution (PRD), assured that the candidate of Goes for Hidalgo will be able to defeat the brunette.

“We are going to beat them. His candidacy has grown from less to more. Carolina Viggiano is a woman of social commitment, with great sensitivity to attend to all the communities of the entity”, declared the PRD member on Thursday, May 19. 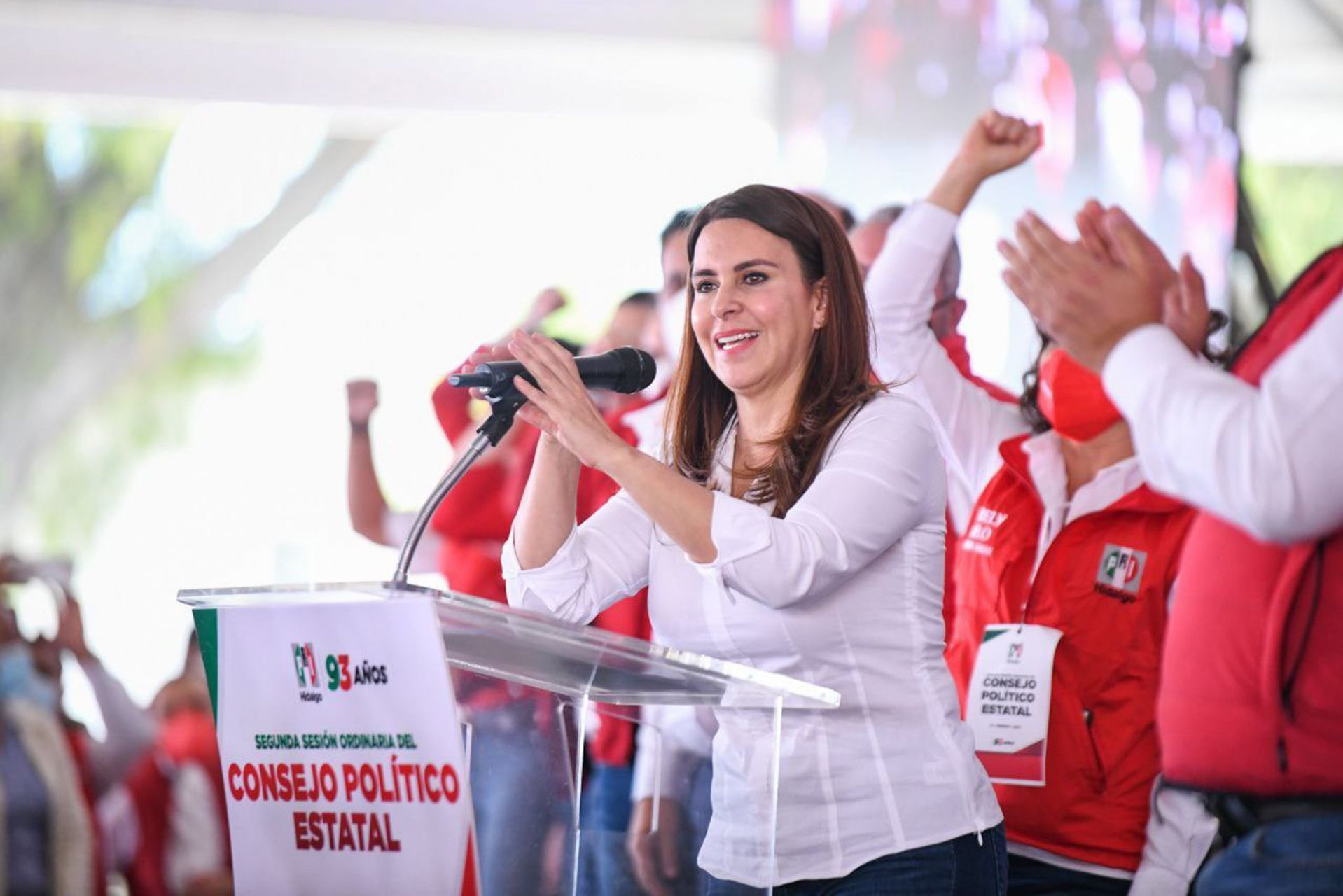 Carolina Viggiano’s candidacy has been in the public eye (Photo: COURTESY PRI/CUARTOSCURO.COM)

The candidate’s event was also attended by Francisco López, state president of the PRD, and Héctor Chávez, federal deputy, who shared what was said by their national coordinator. Likewise, at the event they pointed out that now, with the coalition, they walk hand in hand with the PRI and the PAN “because the country demands it.”

For her part, Carolina Viggiano accused Morena of being a perverse, lying and ignorant party: “When they tell you that social programs are going to disappear, don’t believe them. They have not read the Constitution in its Article 4, they lie all the time to manipulate and have support. They only like to campaign, talk all day, those from Morena do not know how to govern and work.

Despite Zambrano Grijalva’s optimism, the numbers say the opposite. According to the most recent reports from different polling houses, the also PRI secretary has not been able to reach 30% of the electoral preferences, while Menchaca Salazar is around 50% of voting intention in the state governed by Omar Fayad.

For example, LaEncuesta.mx published that the standard-bearer of Morena has a 49.1% preference, while the wife of Rubén Moreira only has 29.7 percent. In the same way, Mitofsky points out that the promoter of the 4T has 47.1% approval, while the PRI keeps 29.1 percent. Finally, Fact Metricpoints out that Morena’s has 53.6% popularity, while Viggiano has 29.5 percent.

Humberto Moreira predicted the defeat of his sister-in-law, Carolina Viggiano against Morena in Hidalgo: “Don’t mess around” “Due to the intervention of the executive”: the PRI would request annulment in Hidalgo if he loses his candidate Carolina Viggiano attacked AMLO for hiring Cuban doctors