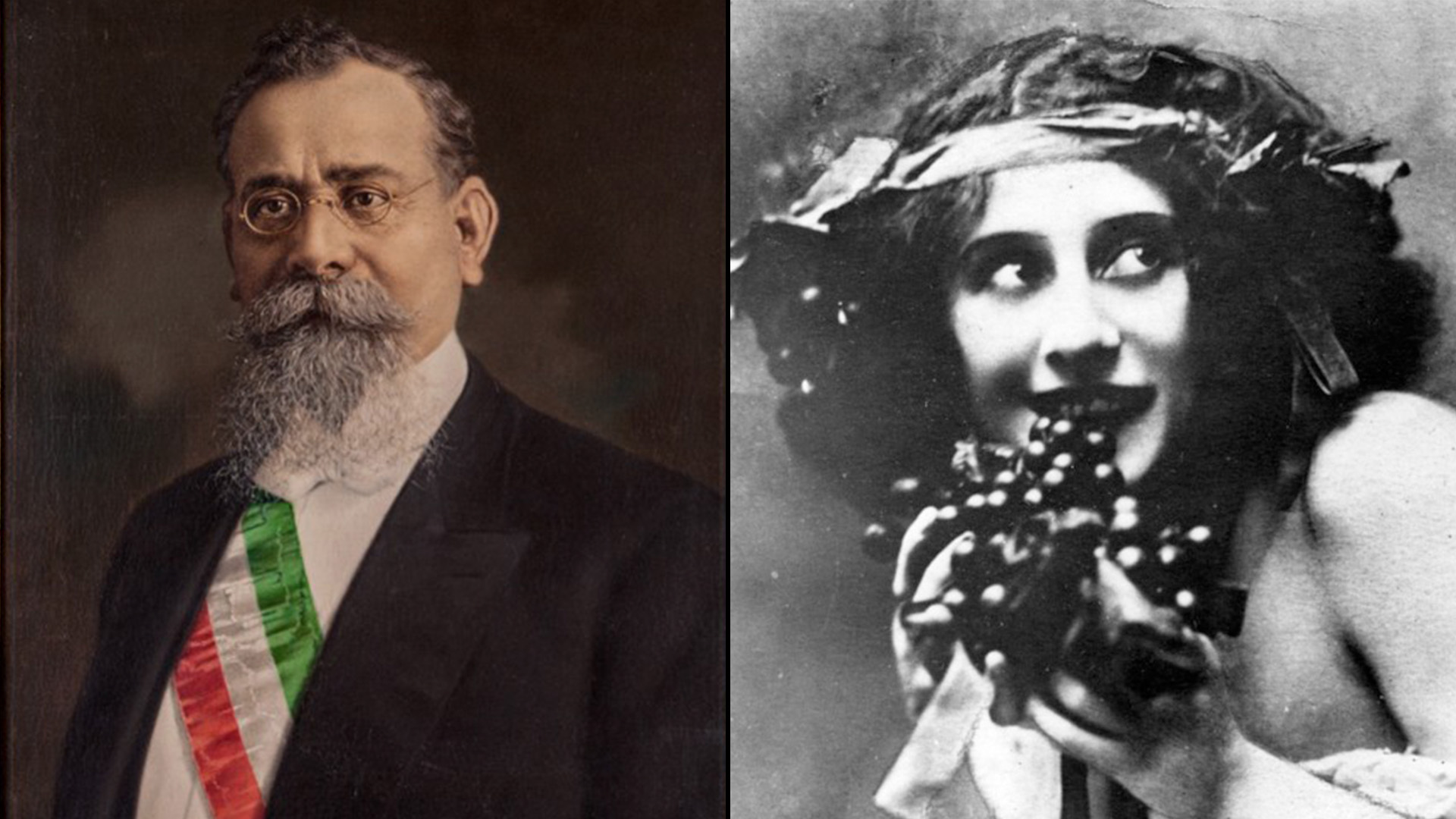 This May 21 is the death anniversary of Venustiano Carranza, a revolutionary who, without much charisma, had a particular taste in dance. Despite the clashes that were taking place over the Revolution, he managed to support the renowned ballerina, Anna Pavlova.

In an interview for Infobae Mexicothe History Teacher, Abril Illescas, revealed something little known: How the revolutionary helped the dance art and took advantage of it to make his message of stability and development reach the people.

It should be remembered that Anna Pavlova was the prima ballerina of the Imperial Russian Ballet who visited Mexico. This event is considered one of the most important events for dance at the national level.

Without Carranza’s help it probably never would have happened. Although she was already recognized and famous worldwide, when she arrived in Mexico she was escorted by soldiers sent by the revolutionary. 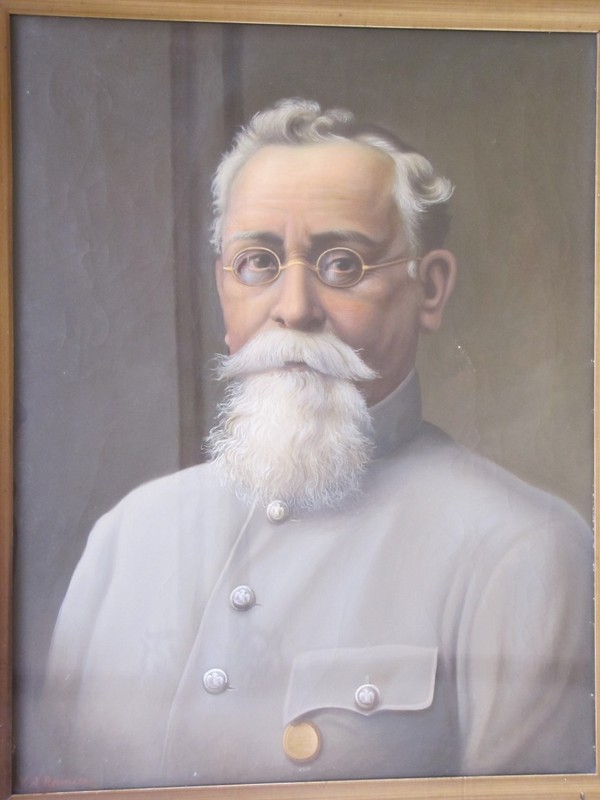 “When he arrived from Mexico to Cuba, Carranza sent 200 soldiers to escort his train, so that it would arrive calmly at the capital,” said the historian. Added to this, she pointed out that at the end of the tour, it was Carranza himself who received her and there she invited him to one of her functions.

Without that help, it is possible that he would have had many difficulties due to the armed conflicts, in addition, his “experience in the country, the time spent in it and the success achieved would not have been the same. Possibly he would not have done his ‘Mexican fantasy’”.

Illescas explained that the ‘Mexican fantasy’ “was a dance painting that Pavlova created with the support of some Mexican artists and dance teachers. It was made up of three pieces, each of which was an adaptation of ‘typical Mexican’ dances to the language of classical ballet. She is well known for her execution of the Guadalajara syrup on pointe shoes”.

Although it was never openly said that Carranza liked dance, he showed his support and even used this medium as a form of propaganda. Mexicans went to the theater to see the show and there they heard Pavlova’s support for the revolutionary’s interests. 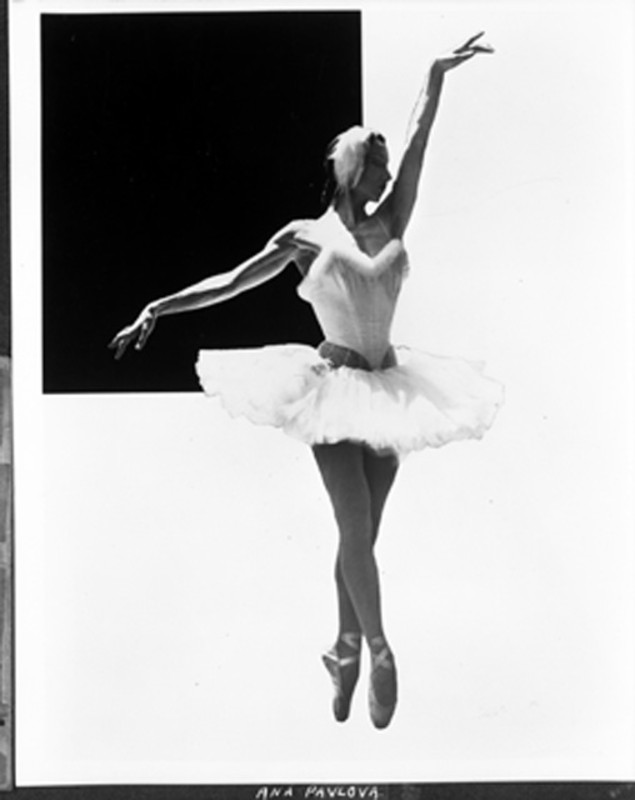 “Anna Pavlova was Carranza’s opportunity for an artist of international stature to be a ‘spokesperson’ for his message of stability and development. Of her plan to aggrandize Mexico”

“In fact, El Pueblo, which was a Carrancista publication, used the figure of Pavlova to talk about the peace and stability that the regime had achieved for the country,” the historian added to Infobae.

In an interview, Pavlova declared that “before arriving in Mexico, they had recommended that she not go, because there was no money and everything was in chaos due to the Revolution. However, she said that when she arrived everything was more than fine, and that there was money, because people could pay to enter the theater to have fun. She declared that it was the most interesting country in Latin America, and the one that best preserved its traditions. It was a stable country with remarkable greatness.” 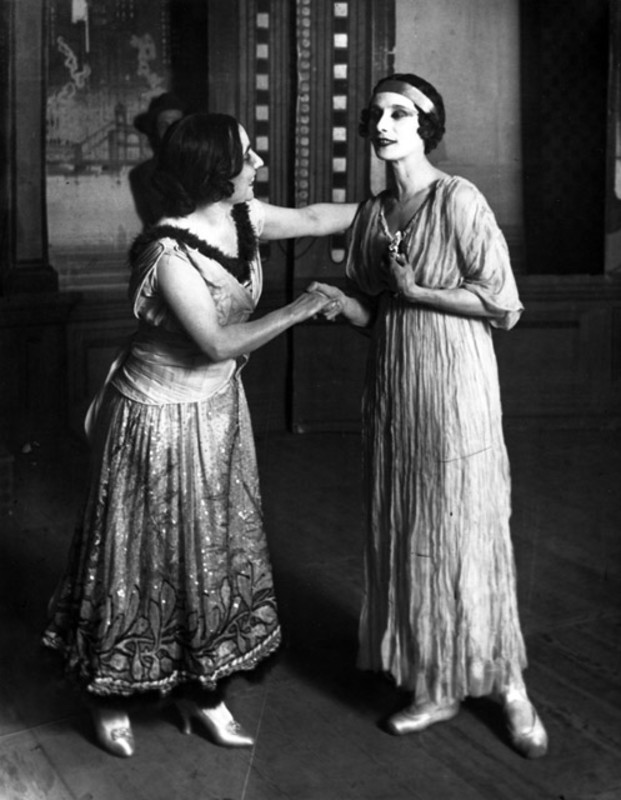 Although it is not known if he had a deeper friendship with Pavlova, there was sympathy and respect between the two.

But he was not only related to the European dancer, because at some point he was also a “close friend” of María Conesa. Although she was not internationally recognized and praised for her dance, she did have some recognition.

“It is rumored that he had a romantic relationship with Conesa, but I don’t know for sure. She was a sex symbol. Captive Zapata and Villa, the same could happen with Carranza, who frequented the theater”, he said.

Although there is no evidence that he had a relationship with the dancers, his taste helped both in the art of dance in Mexico and in propagating its ideals through the voice of Pavlova.