Emilio Azcárraga responded to Derbez about Televisa’s apparent veto: “Now cut him off, my guy” 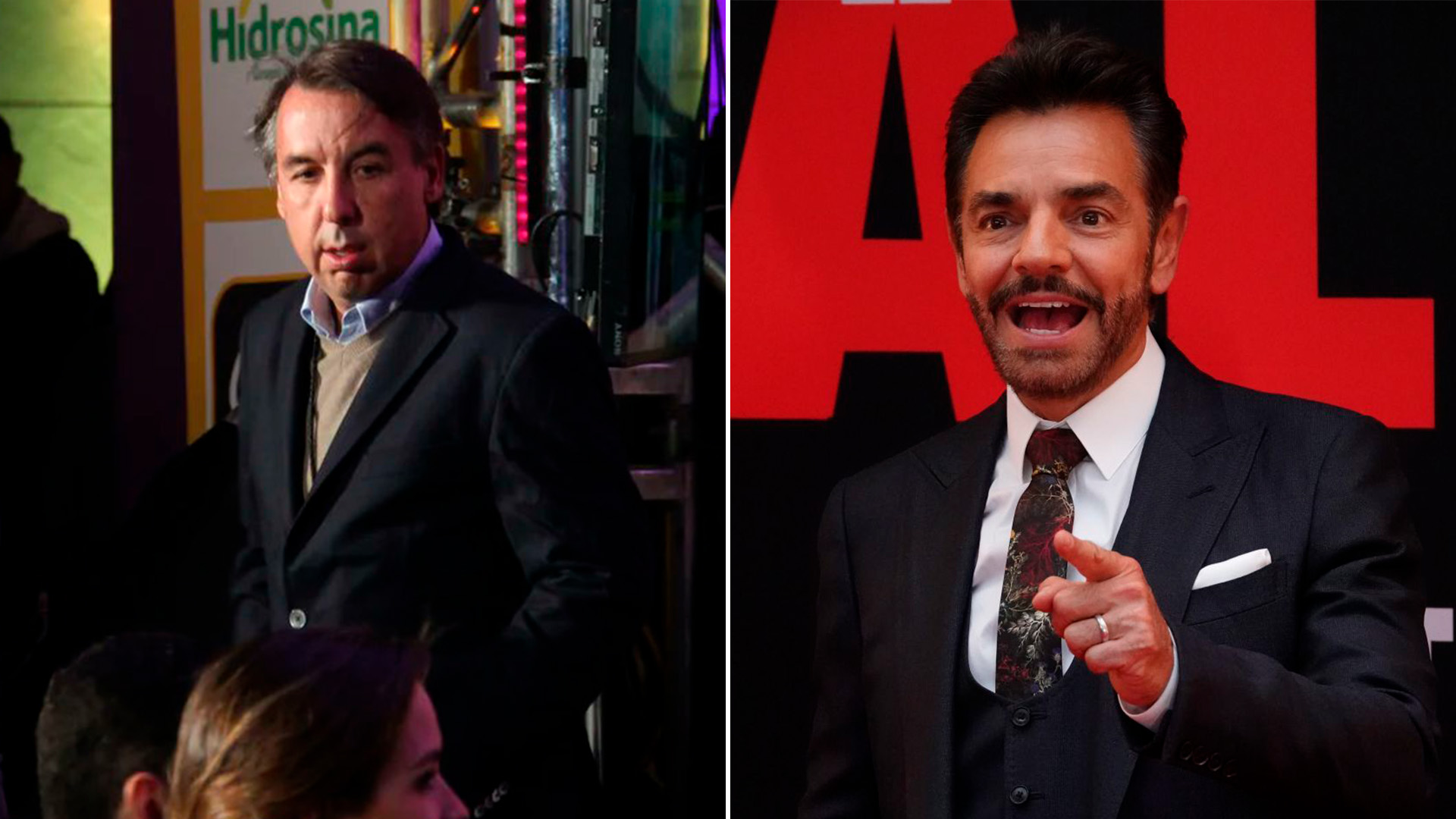 After Eugenio Derbez declared that he was supposedly banned from Televisa for his position against the Mayan Train, Emilio Azcárraga denied him and asked him to “cut” his statements, in the same way he brought up the copyright of The P Fight Family as an apparent source of anger.

“Net @EugenioDerbezbefore saying that you are banned, ask me, caon. Otherwise I’m going to think you’re not a normal guy. Hear me no, hear me no. What you declared about an alleged veto by Televisa was horrible, here’s your interview…”, could be read on the businessman’s official Twitter. 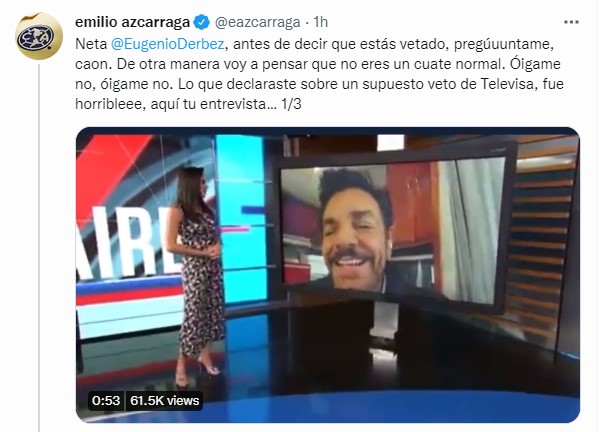 The president of the board of directors of Televisa made a short thread where he included many of the jokes and phrases of Eugenio Derbez’s characters, all with the aim of making it clear that he is not banned on the San Ángel television station.

In his second tweet, Emilio Azcárraga showed that in the Televisa news if attention was paid to his statements against the Mayan Train, he also assured that the real reason for the annoyance would have been the rights of a series: 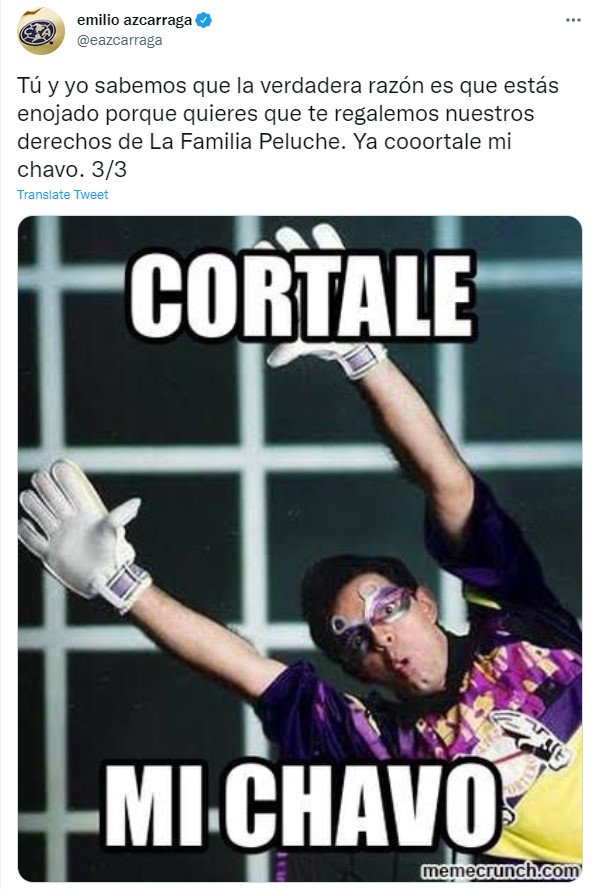 “… and our coverage of Selvame del Tren… and I send you everything, everything that I have left over. You and I know that the real reason is that you are angry because you want us to give you our rights to La Familia Peluche. I already cut my guy, “wrote the businessman.

So far, Eugenio Derbez has not responded to Azcárraga’s tweets, but the reactions of Internet users have not been long in coming: “Come on! Now for Azcárraga to answer you personally; it’s because you’re lying @EugenioDerbez And that is not done. It never bites the hand of the one who gives or fed us”, commented a user.

On the other hand, among the outstanding reactions was the opinion of Jenaro Villamil, the president of the Public Broadcasting System of the Mexican State (SPR): “Emilio Azcárraga’s response to Eugenio Derbez: it is not a “veto” of Televisa, it is a disagreement over the ownership rights of the Peluche Family. That’s the way it is”.

Why Eugenio Derbez said he would be banned from Televisa 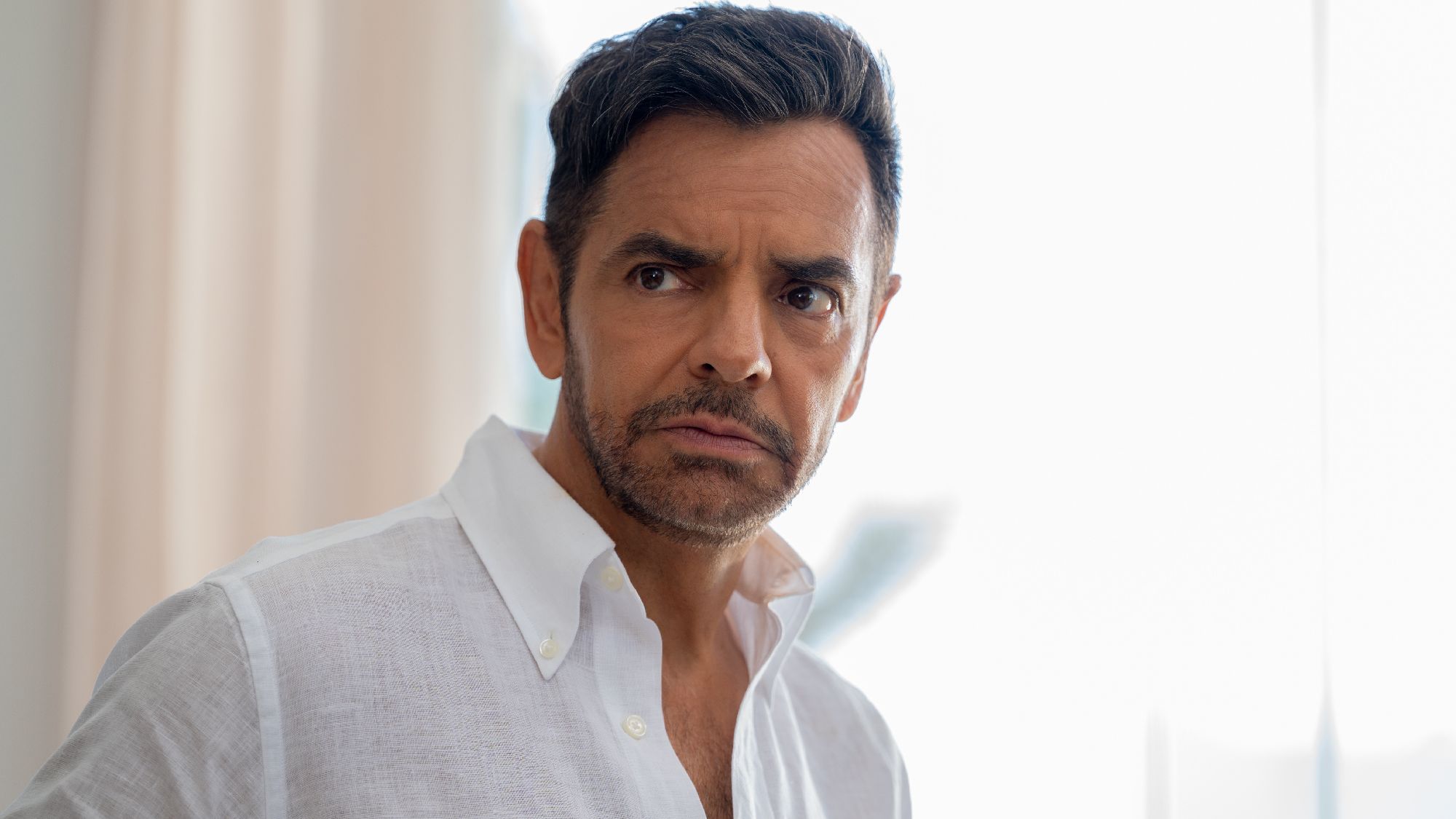 Last Thursday, May 19, the creator of XHDBZ gave an interview to Formula Group where he talked about the topics outside of his projects that have had a notable impact on his career.

In the middle of the talk, Eugenio Derbez confessed that he is currently banned from Televisa México and not from Televisa Univision, for that reason a couple of days ago he attended a program as a special guest.

“According to this I am part of Univision Television, but I am banned in Mexico, nothing else, not in the United States,” he said, disconcerted. “They have not given me the exact reason but I want to assume that it is because of the Mayan Train,” he commented. 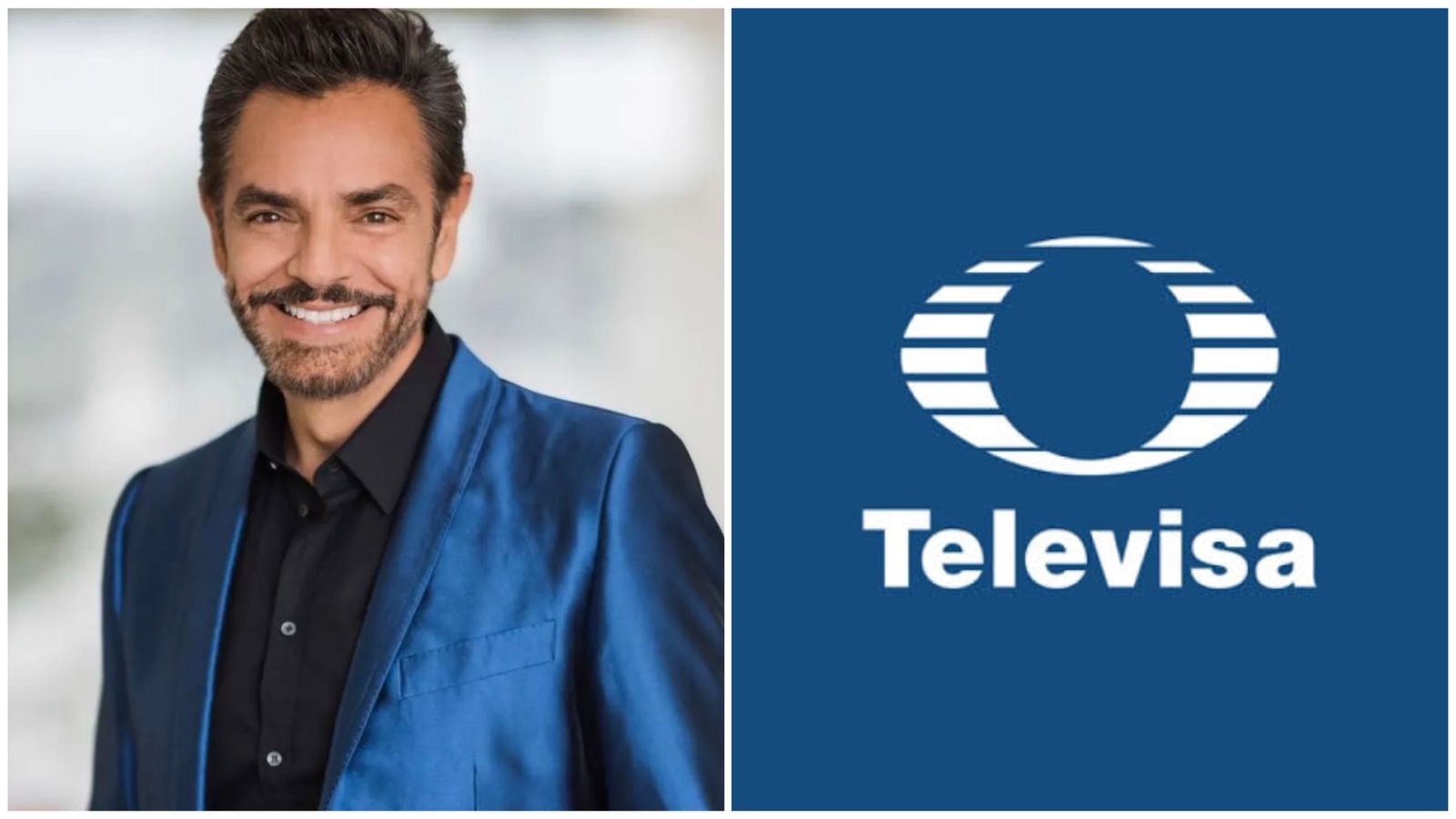 The actor confessed that Televisa vetoed him (Photos: Instagram/@ederbez/@televisa)

The comedian’s statement took Javier Poza, head of the radio show, by surprise, who did not hesitate to delve into the reasons that led him to link his veto with the exchange of comments he had a few weeks ago with President Andrés Manuel López Obrador.

the protagonist of No refunds (2013) reported that his suspicions began after the Oscar 2022, when he gave some interviews about his first experience at the awards ceremony, Will Smith’s controversial hit on Chris Rock for a joke about Jada Pinkett Smith’s physical appearance and the award that won CODA a Best film.