Contraceptives in animals: yes or no?

I am in a problem. I don’t want my dog ​​to have a baby, I don’t want my cat to have a baby. And so? And then it turns out that I don’t know why absurd fundamentalism, I don’t want to castrate her. The first thing I must tell you is that if you love your dog and you love your cat, and I am talking about females because we are going to talk about contraceptives, if I am talking about contraceptives, the best castration is surgical castration.

That’s the one. If it can be before the first heat, the better. Because you are going to avoid one hundred percent, technically, breast tumors.

“Oh, no, but I want to give her birth control.” Injectable contraceptives are, practically and technically, the injection of cancer. You are injecting cancer or uterine infections into your dog. “What comfortable! The vet comes to me.” 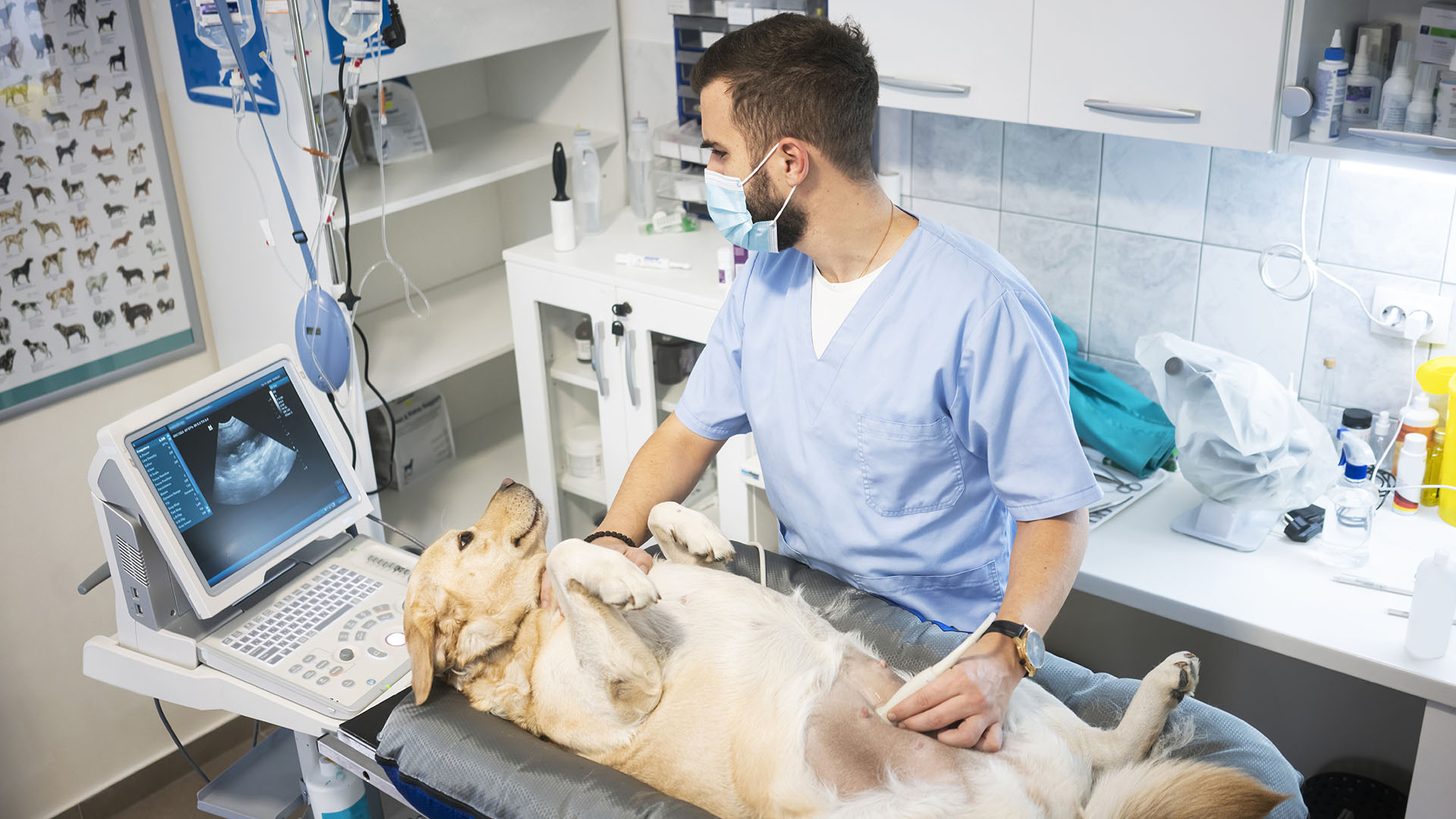 If I talk about contraceptives, the best castration is surgical castration (Getty Images)

Sorry, it has more contraindications than indications. In most countries, the use of injectable contraceptives has been discontinued. Calculate that it is something that inhibits heat and inhibits everything that means the reproductive cycle and lasts for months. Obviously, there is something in the middle that has to be dysfunctional in terms of the normal physiology of the dog or cat.

“Oh, but I give her oral contraceptives.” They are less harmful but they are still so, especially in those animals that have a certain sensitivity to uterine infections. Truly, the great recommendation is not to use oral or injectable contraceptives. 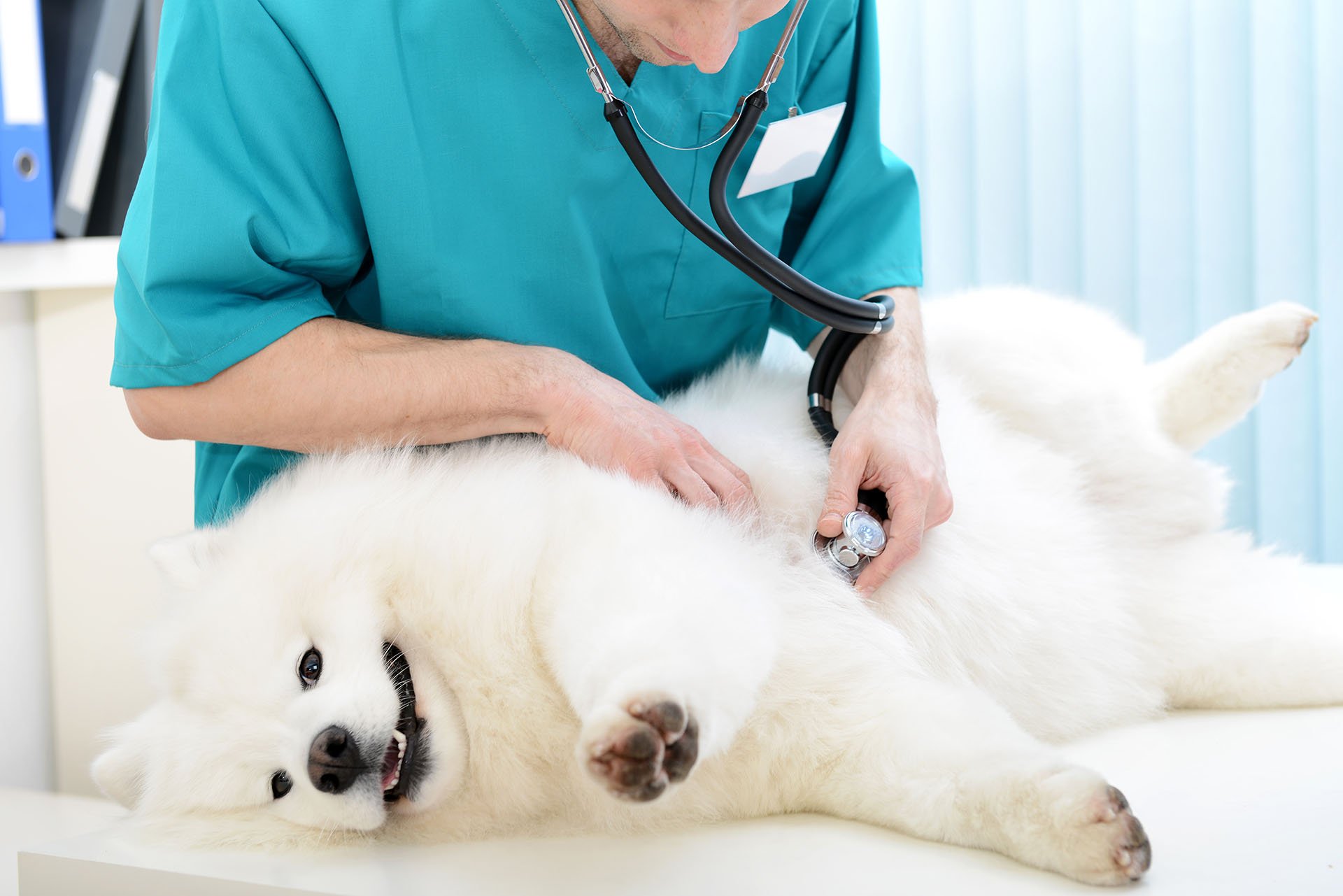 Injectable contraception has been discontinued in most countries (Getty Images)

That is my recommendation with only 46 years of profession. I have not used them, I have never used them, I do not recommend them and if you want, and it is logical that it be so, that your dog or your cat does not have a litter because there are more domestic animals than those that the human being can take care of economically and affectively, castrate him surgically, that’s the right way.

One of the most prevalent questions is: do I have to neuter my dog? Do I have to neuter my dog? And I would tell you, the resounding answer is: yes. Not only to avoid unwanted procreation but also to avoid testicular tumors in the case of the male. Why? Because the testicles are not there, the testicles are eliminated in the castration of the male, but also in the absence of hormonal stimulation, an atrophy of the prostate is produced, which is another of the target organs for tumors after 6, 7 years.

Why dogs chase catsNew experiments confirm that fish are self-awareThe stages in the life of the dog: how to link it with the world around it7 characteristics that define bats