Today, Amazon Prime Video shares the official teaser of The Terminal List (2022– ) with Jurassic World (2015) actor Chris Pratt. The trailer is full of action and mystery.

The series is based on the Jack Carr bestseller of the same name. It follows James Reece, played by Pratt, after his entire platoon of Navy SEALs is ambushed during a covert mission. Reece returns home with conflicting memories of the event and questions about his involvement. But when new evidence comes to light, Reece discovers that dark forces are working against him, endangering not only his life, but also those of those he loves. 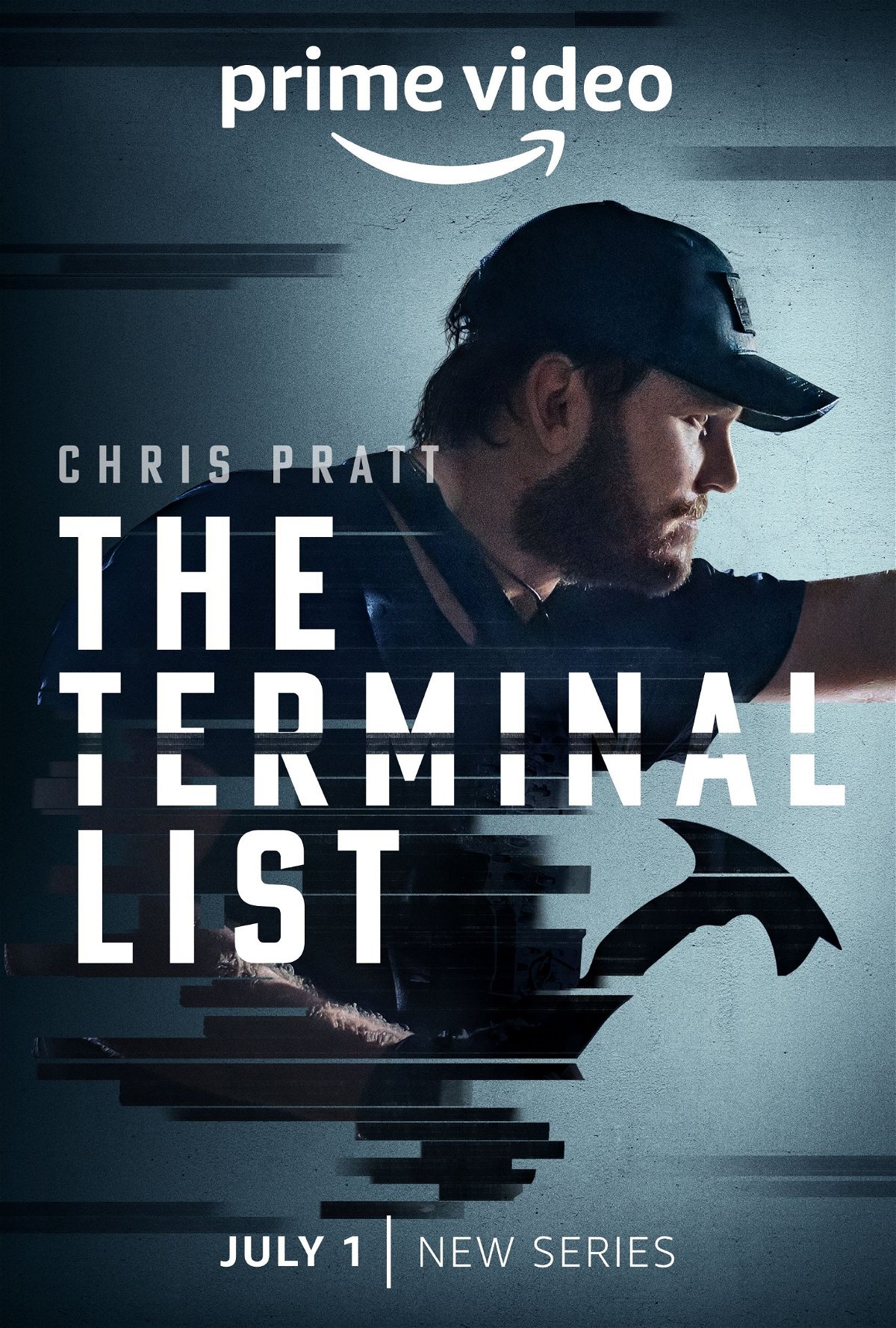 When will ‘Stranger Things’ season 5 be on Netflix? – Paudal