The mayor of Moroleón from the Movimiento Ciudadano party, Alma Denisse Sánchez Barragán, caused a stir on social networks after it was shown that she was walking, nothing more and nothing less, than in a Lamborghini Huracán model that costs around seven million pesos.

The image of the luxury car parked outside the municipal presidency of Moroleón quickly went viral on social networksas users questioned with what money that vehicle was made. 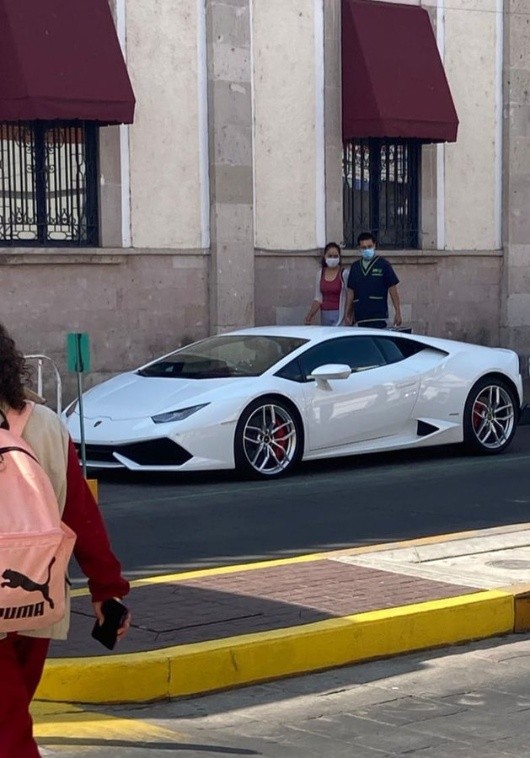 Given the multiple criticisms, Alma Denisse had to go out and justify how she has this expensive car and said that she has nothing to hide.

“In my family we are textile workers, because all the time we have made clothes and other types of businesses,” he told local media.

In addition, he clarified that it is not the first time he has driven a luxury car, because thanks to his family’s work, he has had several of them for a long time.

“I have nothing to hide, we have had high-end cars, not a year ago, not two, but more years”said.

Who is the mayor of Moroleón?

Alma Denisse Sánchez, mayor of Moroleón, is the daughter of Alma Rosa Barragán, who was a candidate for the municipal presidency of this place, but was assassinated in the middle of a rally on May 25, 2021.