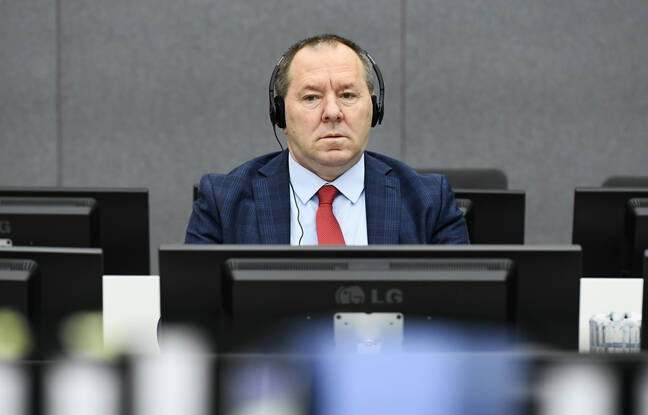 The Special Court for Kosovo (KSC), established in 2015 in the Netherlands to investigate crimes by the Kosovo Liberation Army (UCK) during and after the war of independence in 1998 and 1999, rendered its first verdict. Not the long-awaited trial of Salih Mustafa, former UCK leader accused of torture and murder in a detention center, but of two veterans, Hysni Gucati and Nasim Haradinaj.

They were sentenced to four and a half years in prison for “witness intimidation” after revealing classified information from the court, including identifying details of witnesses, at three press conferences between 7 and 25 September 2020. Respectively leader and deputy leader of an organization of former guerrilla fighters, they had been arrested in the wake, heavily armed, during an operation at the headquarters of the veterans’ association in Pristina and transferred to The Hague to be tried before the KSC.

According to the court’s prosecutor, the two men denigrate all those who cooperate with the court, calling them “spies” and “collaborators” who have “betrayed” their compatriots. Both pleaded not guilty when the trial opened last October. The veterans association said it received confidential court files, sent anonymously, which included information about protected witnesses and pending indictments. Many KLA veterans are fiercely hostile to the tribunal’s work, defending the legitimacy of their “war of liberation” against Serbian forces.

Beware of this infox on electric car batteries