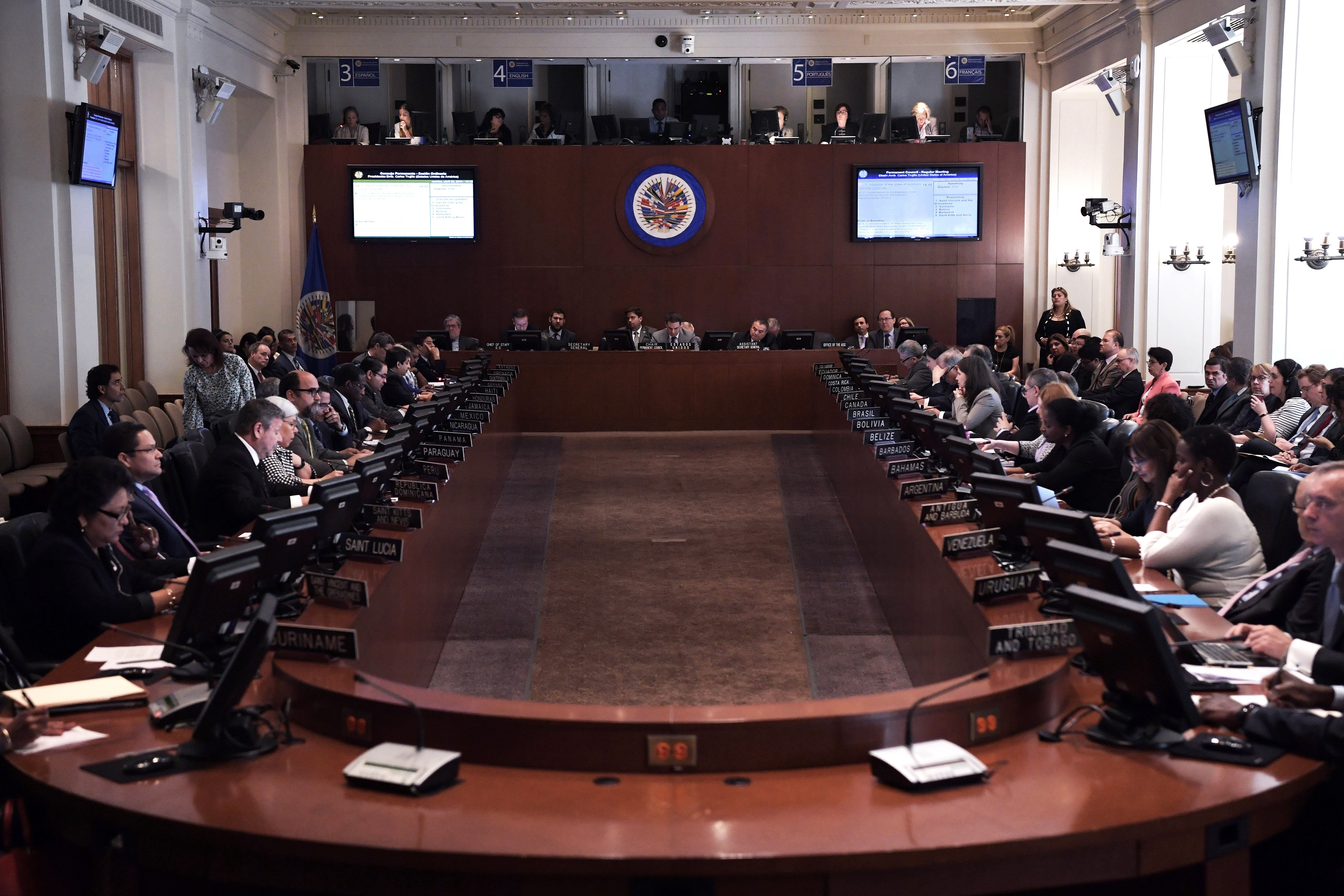 The Organization of American States (OAS) on Wednesday repudiated the murder of Paraguayan anti-mafia prosecutor Marcelo Pecci, which occurred last week in Colombia, and called for “a speedy investigation” to bring those responsible to justice.

Unanimously, the Permanent Council of the OAS condemned the “heinous crime” of Pecci, “who waged a firm and determined fight against drug trafficking and organized crime.”

In a statement, the 34 active members of the bloc also indicated “their commitment to redouble efforts in the region in the fight against organized crime,” as well as “their strongest rejection of all forms of attack, intimidation and threat to the work of the agents of justice”.

At the beginning of the session at the OAS headquarters in Washington, the ambassadors observed a minute of standing silence in memory of Pecci.

“His murder is a painful reminder of one of the great threats that hangs over the Americas and has advanced by leaps and bounds in recent years: the violence of organized crime that tries to impose itself on the rule of law,” said the OAS Secretary General. Luis Almagro. “To fight organized crime we need more and better democracy, solid institutions that ensure the rule of law,” he added. 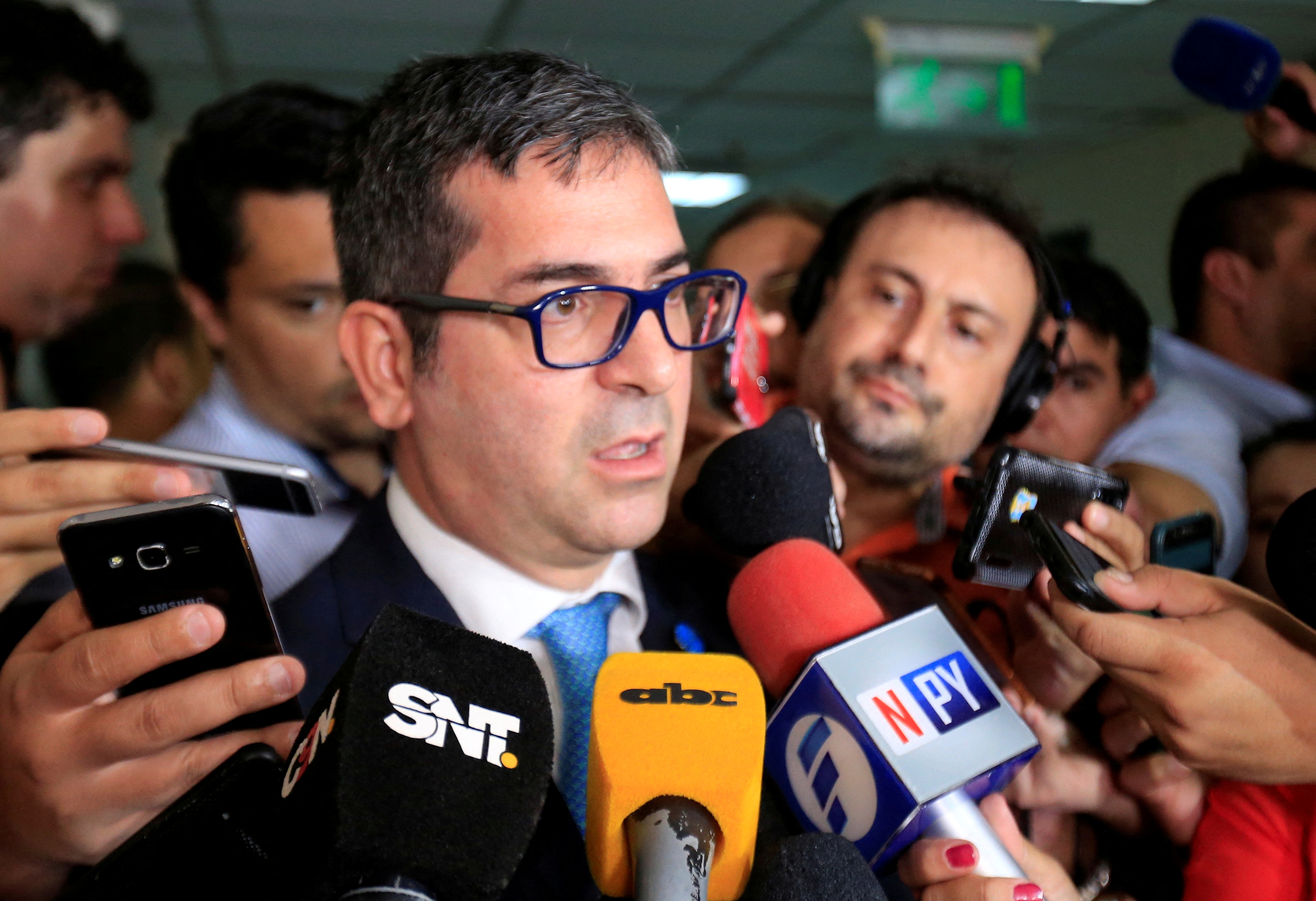 Pecci, 45, was gunned down on May 10 while resting on a beach on the idyllic tourist island of Barú, according to his wife, Paraguayan journalist Claudia Aguilera. That day the couple, who had married on April 30 in the nearby city of Cartagena, had announced that they were expecting a child.

Specialized in organized crime, drug trafficking, money laundering and financing of terrorism, Pecci had investigated the criminal groups of Brazilian origin Primeiro Comando Capital (PCC) and Comando Vermelho (CV), as well as Lebanese money launderers from the Triple Border with Brazil. and Argentina.

He was also in charge of cases with strong media coverage, such as the 2005 kidnapping and murder of Cecilia Cubas, daughter of former Paraguayan President Raúl Cubas (1998-1999), and the 2020 prosecution of retired Brazilian soccer star Ronaldinho, arrested in Asunción for falsifying a Paraguayan passport.

With information from AFP