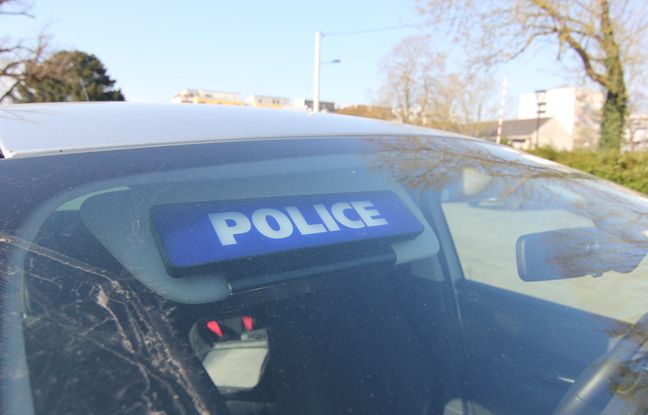 At the beginning of May, the founding leader of an “alternative” school, opened a few months ago in the Lille metropolis, was indicted for sexual assault on minors aged 15, the prosecution said on Wednesday.

The 53-year-old man, a former electrician and technical trainer converted to teaching, is the founder of the “House of Knowledge Adventurers ”, opened at the end of 2021, and currently closed, according to the information site mediacitieswhich reveals the affair.

Indicted on May 5 after “several complaints” concerning minors with whom he was in contact via this establishment, the leader was placed under judicial control, the prosecution told AFP. He was forbidden to appear in Villeneuve-d’Ascq, and to be in contact with minors.

The “House of Adventurers of Knowledge”, which he ran with his partner, a former childminder, received students from 2 to 15 years old. The suspect, father of two children, was a “Spanish guide”, in charge of students aged 12 to 15. This “trilingual and benevolent” non-contract establishment, based in Villeneuve-d’Ascq, claimed at the same time Freinet, Montessori and Steiner pedagogies according to its website, which was deactivated this Wednesday afternoon. In addition to the school, the company La Source, of which he is also the founder, offers “coaching” to “families in search of serenity”.