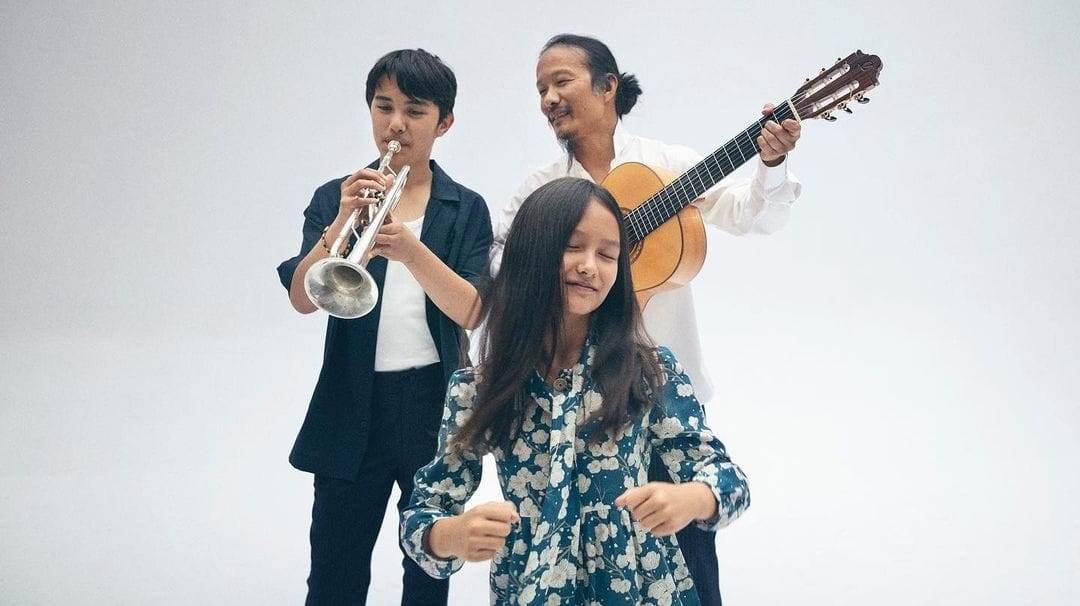 Isaac and Nora, the French children who fell in love with their interpretations in Spanish, will perform for the first time in Colombia. The chosen cities were Bogotá and Medellín. Taken from Instagram @isaacynora

The brothers of French origin, Isaac and Nora, 13 and 10 years old respectively, have fallen in love with their followers on social networks playing songs by Latin American artists such as Monsieur Periné and Mercedes Sosa together with their father, Nicolás, and now they will perform for the first time in Bogotá at the facilities of the Teatro Mayor Julio Mario Santo Domingo, and in Medellín, at the Pablo Tobón Uribe Theater.

The repertoire with which the minors will perform in the company of their father, who will be in charge of enlivening their children’s voices with the chords of the acoustic guitar, will be very Colombian, with songs by Julio Jaramillo, Luis Demetrio, María Teresa, Agustín Lara, among other artists. The presentations will take place on May 20 in Bogotá and May 21 in Medellín.

The announcement of his tour of Colombia was confirmed on his Instagram account with an emotional message about the presentations in Bogotá and Medellín.

“Colombia, the tickets for Bogotá and Medellín are already on sale!! Along with Mexico City, there are already 3 shows available on the tour. Next week we will try to have the rest available. See you very soon”. 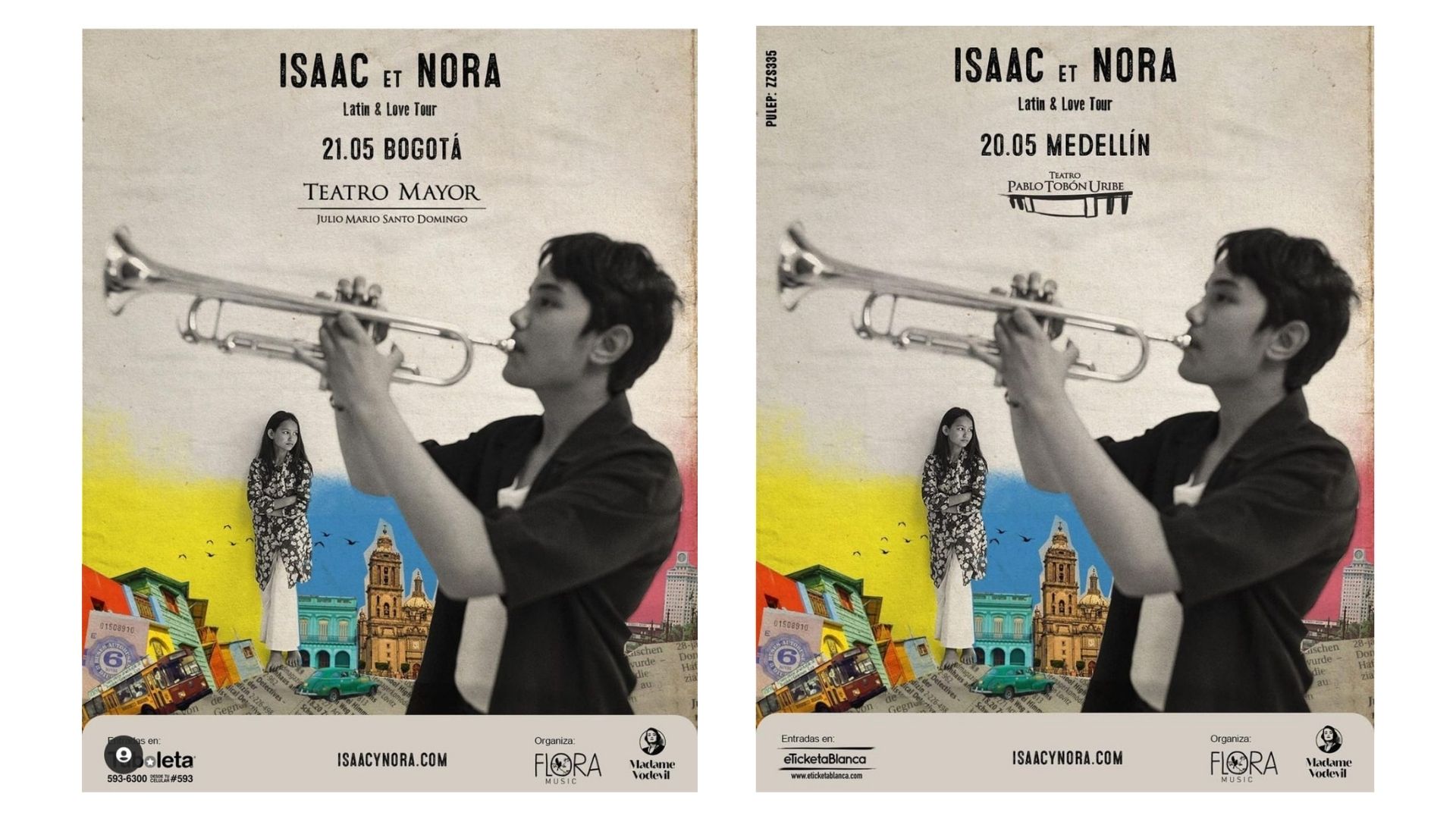 The French children, Isaac and Nora, will perform in Bogotá on May 20 at the Teatro Mayor Julio Mario Santo Domingo, and Medellín on May 21 at the Pablo Tobón Uribe Theater. Taken from Instagram @isaacynora

‘Isaac et Nora’, as found on the different social networks, have become a global phenomenon as their videos on the YouTube, Facebook and Instagram platforms add up to millions of views, also conquering the thousands of Internet users who, Through music in Spanish, especially boleros, they have been enchanted by the tender voices of children.

What started as a game of brothers at home, recording their voices while their father played guitar, became a worldwide phenomenon. For this reason and given the success of their videos, they decided to go on a concert tour called ‘Latin & Love Tour’ through different countries in Latin America, including Mexico, Chile, Peru, Spain and Colombia.

It should be noted that the children’s duo has made it clear in several of their public appearances that the objective of their presentations is to demonstrate that Latin music does not understand borders, much less generations, but does meet at some point in common: “the resignification of the music that is born from the truth”, reads the statement from the organizers of the event.

With one of the best performances, the children announced the countries they will visit, including Colombia.

It is worth mentioning that Nicolás, father of the infants, is not the only one who plays a musical instrument, since Isaac (13) accompanies with the trumpet, and they serve as a framework for Catherine’s melodious voice, which is framed in a unique and singular accent. Spanish with French touches. That is what makes the French family of South Korean origin become a true prodigy when it comes to giving new life to the popular Latin American songbook.

Another aspect highlighted by the organizers on the event page is that Isaac et Nora presented their first studio album in 2021 ‘Latin & Love Studies’, which is made up of versions of Latin American classics, eleven songs universally known as “Thanks to la vida”, popularized in Argentina by Mercedes Sosa, “Lágrimas Negras”, “Veinte años”, “El cuarto de Tula” and, among others.

Video: “Let’s see what else they invent, today we are going to divorce”, Alejandra Azcárate “Ignorant people”: Leonor Espinosa, the best chef in the world, responded to those who accuse her of stealing recipes