Caleb Ewan will not get on Thursday for the twelfth stage in the Giro d’Italia. Lotto Soudal’s sprinter, who did not make the best impression, is slowly preparing for the Tour de France.

“As planned, Ewan will leave the Giro in this second week,” Lotto Soudal wrote on Twitter. “That was decided in mutual consultation because of the many mountain stages that are still on the program. After a short period of rest, he will focus on his next big goal: the Tour de France.”

27-year-old Ewan cannot look back on a successful edition of the Giro. The Australian failed to win one of the flatter stages, though he was close on stage 6. He was narrowly beaten in Scalea by the Frenchman Arnaud Démare.

Last Tuesday, Ewan still struggled in the tenth stage, a hill ride from Pescara to Jesi. He barely made it to the time limit. The sprinter typified the race afterwards in a message on Instagram as ‘The Giro from hell’. 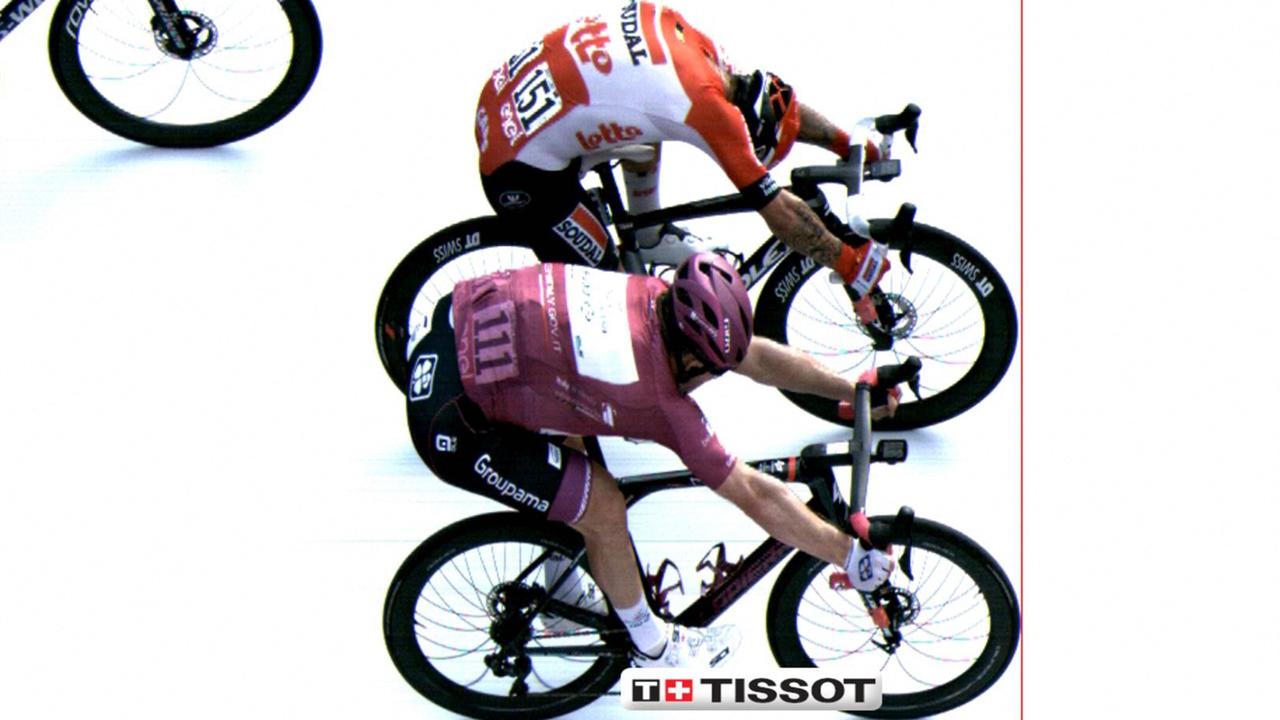 Ewan, who says he was still suffering from his crash in the first stage, hoped in vain on Wednesday for a turnaround in the flat ride of 203 kilometers to Reggio Emilia. He did not participate in the sprint for the win and finished fifth.

It was Ewan’s fifth time competing in the Giro d’Italia. In 2017 (one win), 2019 (two wins) and last year (two wins), the Australian did win a stage in the first Grand Tour of the year.

The Giro d’Italia started on May 6 in Budapest and will last until May 29, when an individual time trial is scheduled in Verona. Spaniard Juan Pedro López is currently the leader in the general classification.

Cases of Monkeypox in Peru increase to 15

Hurricane Bonnie LIVE: Trajectory and news at the moment