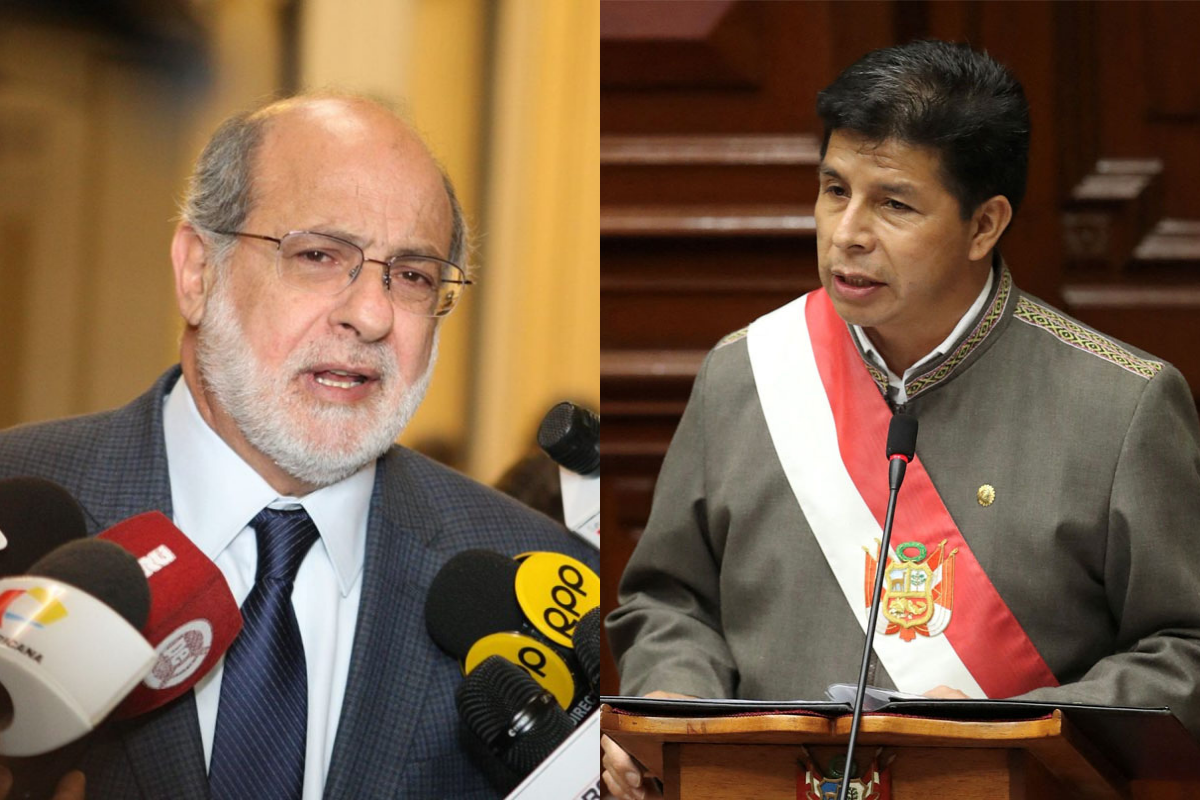 The need to appoint a new president of the Council of Ministers after the rejection generated by Héctor Valer, made Aníbal Torres assume the post in abandonment. However, the former congressman and former president of Parliament, Daniel Abugattás, revealed that Pedro Castillo had agreed to grant him the important position within the Executive. This, as is known, never happened.

“He shook my hand, indicated that he was offering me the position of prime minister”, says Abugattás about his meeting with the president of the republic at the Government Palace. Presented the proposal, the conversation revolved around the powers that he would have as premier and even assures that he indicated to the president that the “key ministries” should be used for figures of “spread spectrum”.

Abugattás says he has recommended forgetting the political colors of those who would be candidates to occupy the direction of portfolios such as Economy, Foreign Trade, Production, Mining, Agriculture and Housing. Pedro Castillo’s response to the idea was to nod his head and then point out that he would decide who would occupy some ministries. “They were for Junín, for Cerrón. It was that explicit”, added the former congressman in a recent interview given to Panamericana.

After the meeting, the farewell between the two was described as friendly by Abugattás. “In two days I’m calling you, Daniel, ”says the president, but the call never came. “I never heard from him again”, he underlined. On the reasons that would have changed Castillo’s opinion, the former president of Congress pointed to an alleged meeting with the former head of state Ollanta Humala. 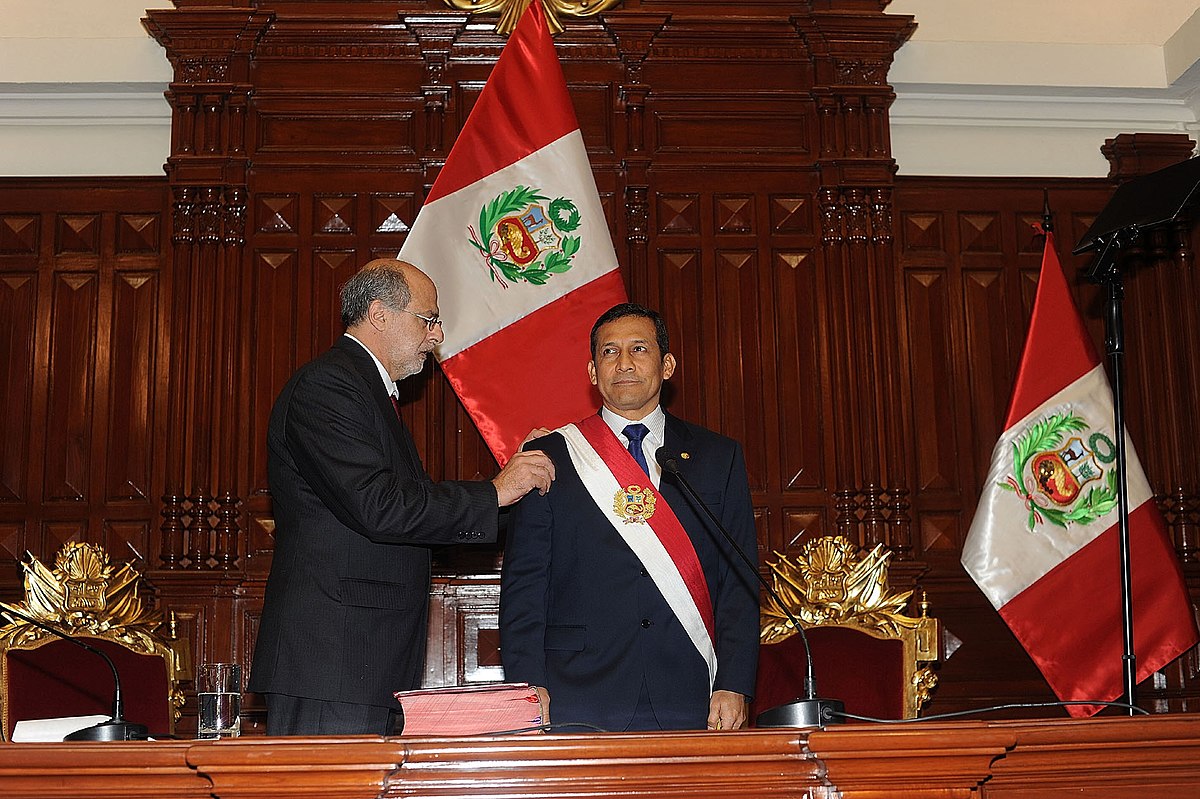 “I think it occurred to him to go and consult very honest and transparent people who Daniel Abugattás was (…) Obviously, if you ask Ollanta Humala about Daniel Abugattás, he won’t give you very good references. That’s what reached my ears.” pointed out who arrived put the presidential sash on the leader of the Nationalist Party in July 2011.

Daniel Abugattás highlighted that the revealed offer occurred when Pedro Castillo was looking for a replacement for Héctor Valer, the premier who briefly took over the PCM after the departure of Mirtha Vásquez. “From that date to now, many things have happened. Since Croatia is at war with Russia, according to the president, the titles and everything he says, the president has reached a point where people cannot believe him”, he added.

Who was about to become premier of this government described the president of the republic as “a decorative figure”, whose words do not achieve greater significance. “You can make the decentralized cabinet wherever you want, you can have the cameras, but it slips for people”, he stressed. It should be remembered that last weekend, Ipsos published a survey that indicates that the president’s disapproval reaches up to 72%.

However, Abugattás’ criticism was also directed at Congress, an institution whose disapproval reached its highest level of disapproval (82%) since it took office in the middle of last year. For the former congressman, this power of the State has become a “bussiness center” after the approval of a law that modifies the composition of the Sunedu board.

For his part, Aníbal Torres, the man who was finally chosen by the president instead of Daniel Abugattás, has 67% disapproval, according to the aforementioned survey. Thus, in the face of the crisis of political representativeness, 39% of those surveyed by Ipsos point to the calling of new general elections as the way out to overcome conflicts between powers.

Daniel Abugattás proposes that congressmen who “do not do a good job” be vacated Las Bambas: after saying that he could be kidnapped, Aníbal Torres announces his presence for this Thursday in ApurímacPedro Castillo’s lawyer considers suing Zamir Villaverde

Demonstrations in Chile for the regularization of Cannabis