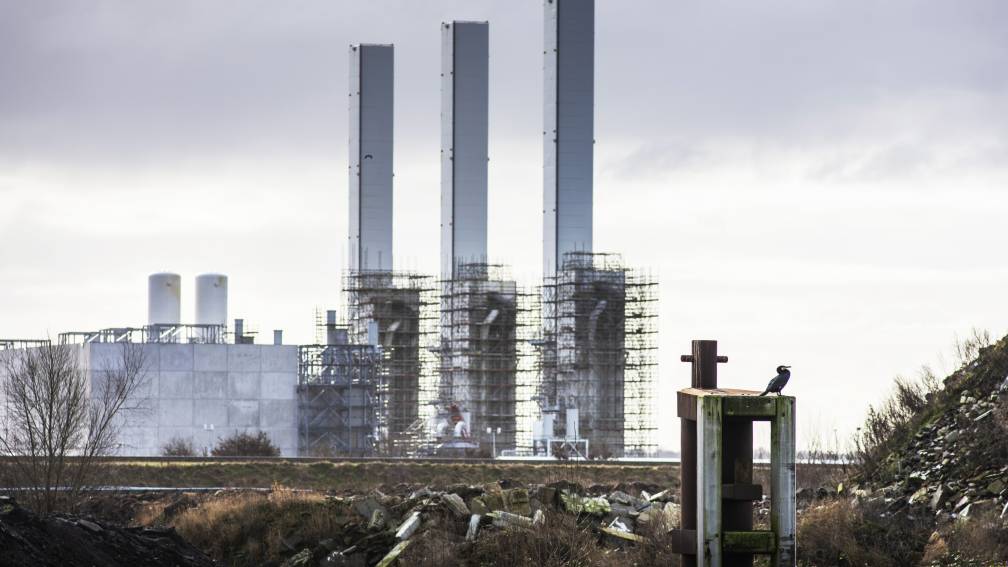 The construction of the nitrogen plant in Zuidbroek in Groningen has again been delayed. State Secretary Vijlbrief of Mining writes to the House of Representatives that the Gasunie has informed him that the installation, where foreign gas is made suitable for Dutch households, will not be ready before September. And even that planning may not be feasible.

This may have consequences for the proposed closure of the Groningen gas field, but Vijlbrief does not assume for the time being that additional Groningen gas will have to be pumped up.

The nitrogen plant was originally supposed to be ready on April 1 this year. That was already postponed to July 1 and now to September. According to the Gasunie, this means that the installation in Zuidbroek can no longer be used this gas year, which lasts until 1 October.

In order to fill the gas reserves before the winter, the Gasunie advises extracting 1.2 billion cubic meters of extra gas from Groningen. Vijlbrief writes that he will not decide on that increase now. He finds this new delay “difficult to accept, especially after the first delay”.

Gas extraction in Groningen has led to earthquakes and damage to houses in that area. NOS on 3 explains why those earthquakes occur in this video: