Code orange due to heavy thunderstorms in the east, small chance of tornado on Friday | NOW

In Gelderland and Overijssel, code orange will apply on Thursday afternoon due to heavy thunderstorms. Earlier in the day, the KNMI also issued code orange for North Brabant and Limburg for the same reason, but that is now over. On Friday there will again be very heavy wind gusts in the southeast and there is even a small chance of a local tornado, according to Weerplaza.

In Gelderland and Overijssel there is a chance of heavy gusts of wind up to 100 kilometers per hour, heavy hail and a lot of rain in a short time. In some places, a large amount of rain can cause flooding in a short time.

Code yellow has been in effect for the rest of the country since Thursday morning due to thunderstorms. These can become heavier over the next 36 hours and cause nuisance. In the South Holland South safety region, downpours have already led to a few minor incidents, such as a few flooded basements and standing water on roofs.

In the east of Noord-Brabant, reports have been received of storm damage and loads that have fallen off the road due to the weather, the police said. Rijkswaterstaat calls on motorists to drive carefully because of the severe weather.

Over the next few hours, an area of ​​rain and thunderstorms will move across the country from the southwest to the northeast. The showers can locally be accompanied by heavy hail and lightning.

The emergency services in North Brabant, Gelderland and Limburg are busy with flooding as a result of heavy rain and thunderstorms 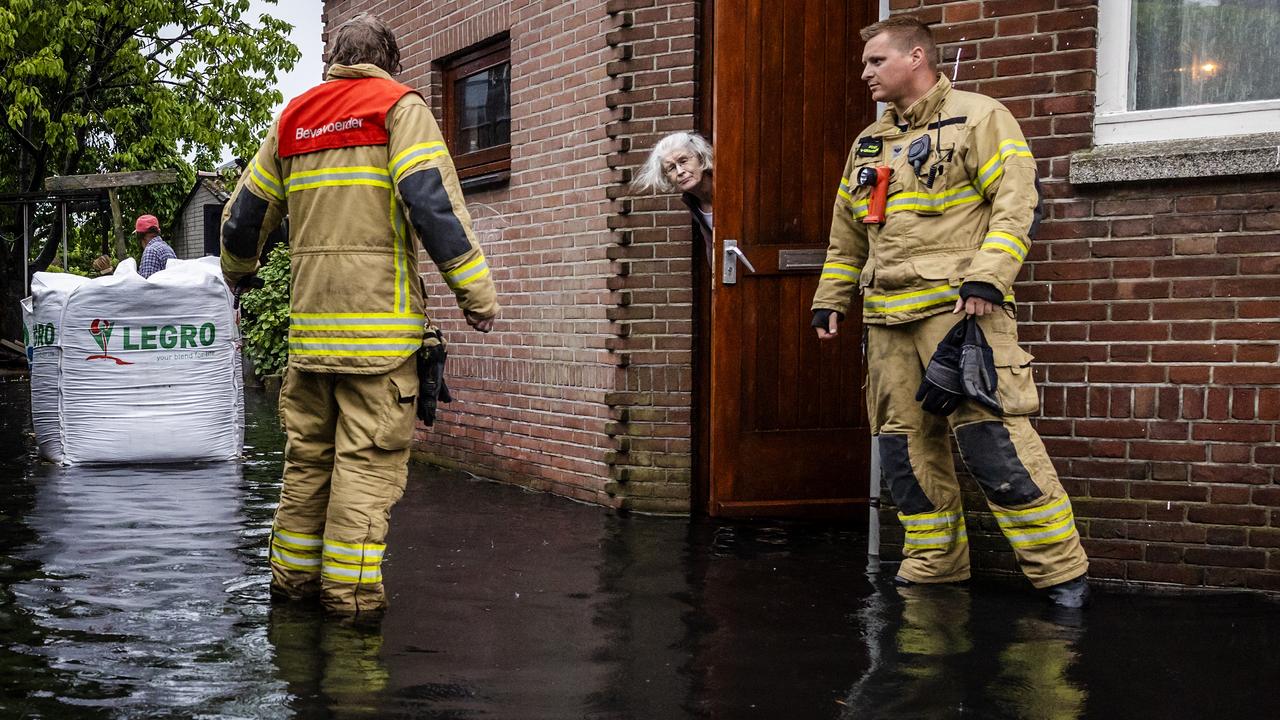 The emergency services in North Brabant, Gelderland and Limburg are busy with flooding as a result of heavy rain and thunderstorms

Chance of tornado in southeast on Friday

There is a considerable chance of heavy or very heavy downdrafts on Friday. According to Weerplaza, there is even a small chance of a weak tornado in the southeast of the country.

With wind speeds of 100 to 120 kilometers per hour, there is a risk of damage and danger from falling trees, flying objects, flooding and lightning strikes on Friday. The KNMI warns that traffic and outdoor activities may be hindered.