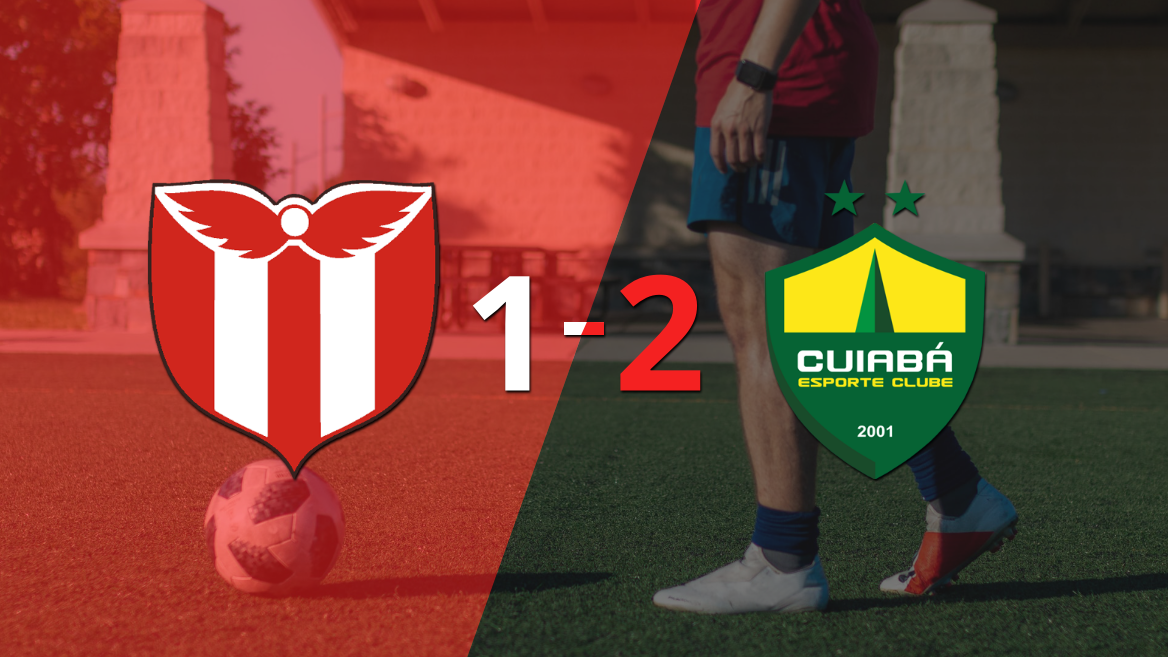 André Luis made the stadium vibrate with his definition, in the 44th minute of the second stage. After receiving a pass from Rafael Gava, the midfielder placed it from the large area to the right post and below. Impossible for the goalkeeper!

Luck was not on Cuiabá’s side on two occasions and André Luis’ shots hit the post.

André Luis was the figure of the match. The midfielder from Cuiabá was the author of 2 goals, hit 15 correct passes and finished off the goal 4 times.

Another important player in the match was Rafael Gava. The midfielder from Cuiabá hit 67 correct passes and removed 3 balls.

With a dirty game, the match played between both teams stood out. There were 3 cautioned: Guilherme, Nicolás Sosa and Gonzalo Nápoli.

For their part, those led by William Araujo stopped with a 4-5-1 scheme with João Carlos under the three sticks; Guilherme, Joaquim, Juan Ojeda and Igor Cariús in defense; Rafael Gava, Kelvin Osorio, Marquinhos, André Luis and Felipe Marques in midfield; and Lucas Cardoso up front.

Referee Alex Cajas Torres was selected to carry out the actions of the game.

On the next date, River Plate will visit Racing Club and Cuiabá will play away against Melgar at the UNSA Monumental stadium.

Cuiabá has 6 points and is in third place, while River Plate is in fourth place with 3 units.