Fernando Alonso is not surprised that Lewis Hamilton cannot compete for the podium places in Formula 1 this season. According to the two-time world champion, a good driver is important, but worth little if the car falls short.

“That’s the nature of this sport,” 40-year-old Alonso said in an interview with the BBC. “Sometimes you have a better car and sometimes you don’t have such a good car and you have to fight hard to get something out of it.”

Alonso understands the frustration of seven-time world champion Hamilton, who is not even driving for the podium this season. The race at Imola was typical of the Mercedes driver’s situation. There he was put one lap behind by Max Verstappen.

“This year shows once again that a driver is very important in Formula 1, but not crucial. You have to have the best car and the best package,” said the Spaniard, who became world champion in the service of Renault in 2005 and 2006. .

“I beat Michael Schumacher and that was a big thing at the time,” says the driver, who made his premier class debut in 2001. “But my car at the time was very reliable and very fast and you can’t praise that enough.”

Lewis Hamilton is not competing for the podium places this year. 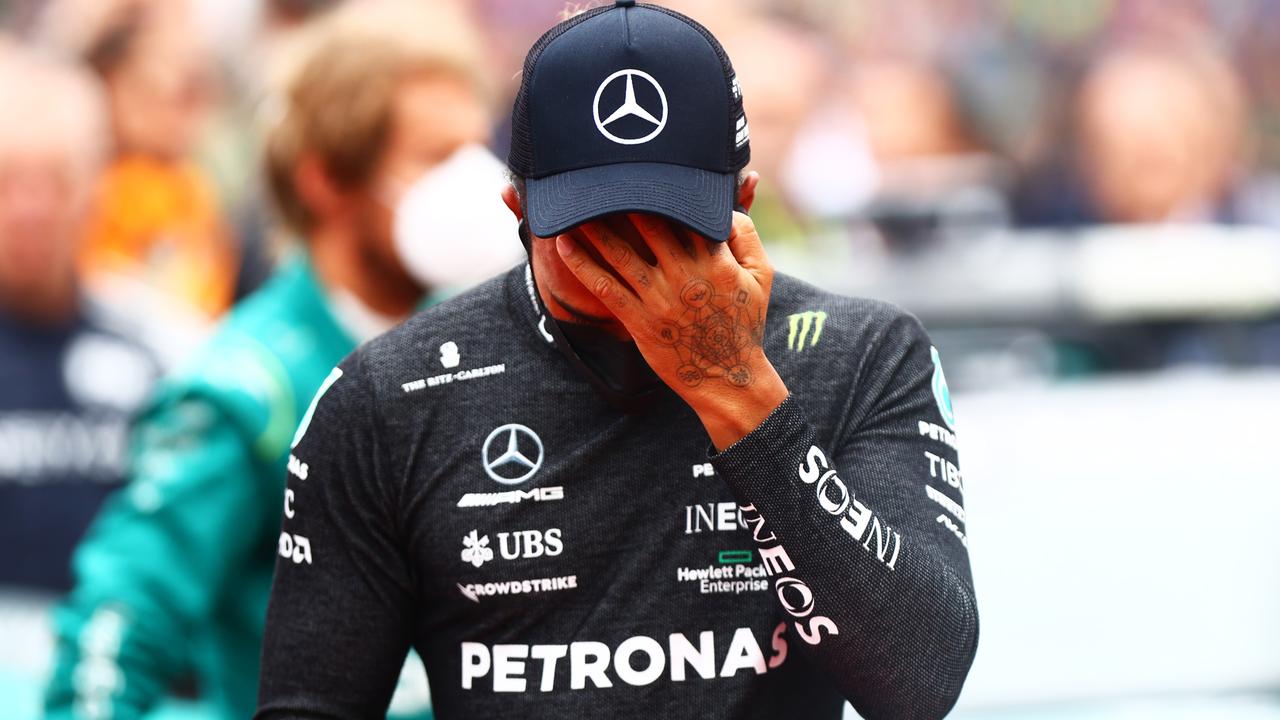 Lewis Hamilton is not competing for the podium places this year.

“Lewis drives just as well as in previous years”

Formula 1 will settle this weekend at the Circuit de Barcelona-Catalunya, which Hamilton has fond memories of. The Briton triumphed in all years after 2016, the year in which Verstappen became the youngest driver ever to win a Formula 1 race at the age of eighteen.

“Lewis drives just as well this year as in the years when he dominated the sport and broke all records, but his car is just slower,” said Alonso, who currently drives for Alpine.

“But that’s Formula 1 in a nutshell: it indicates that Hamilton’s improbable records were possible because he drove the best car for years.”

The Formula 1 weekend in Barcelona starts on Friday at 2 p.m. with the first free practice. The race starts on Sunday at 3 p.m.